Is there a way to replicate a real life camera with distortion?

Hi,
I want to replicate a specific type of lens and camera in Unreal Engine, from 6mm fish eye and up. Does anyone know if it is possible and can guide me through it or point me in the right direction? I have been searching all over the internet however I have not seen anything that can replicate it, except the Lens Calibrator plugin which is outdated for 4.26 and I need 4.26 or earlier due to ray tracing.
I saw there is a lens distortion plugin inside unreal engine 5, however I don’t know how to make it work. 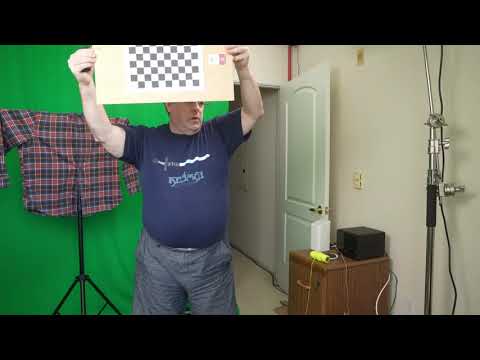 This is amazing, thank you! I think I need just that material and plate, I won’t be connected to the camera as I won’t have access to it, however I need to show the director what the set is going to look like if it was shot on a specific 6mm and 8mm distorted lenses.

Hi again,
I also posted on the youtube video, maybe you can help:
Is there a way to add the distortion in unreal to match the camera? I don’t want to remove the distortion, but actually go as wide as a 6mm lens that distorts the image into a circle, and have the circle also in the viewport with black edge as if it was a watch, and not stretched out to the entire screen, if that makes sense? Let me know if you know how to do that please! It would be greatly appreciated!

The same method that measures the lens distortion (as in the video) should be able to be applied to distort as well. Much depends on how accurate you need to match. You can set the standard Unreal camera to 170 degrees view or set the cinecamera to 6mm and set the film back size to match. But these won’t be full fisheye distortions.

The clipping to a circle should be fairly easy as a post-process or even a hud with a mask.

Here are some references: 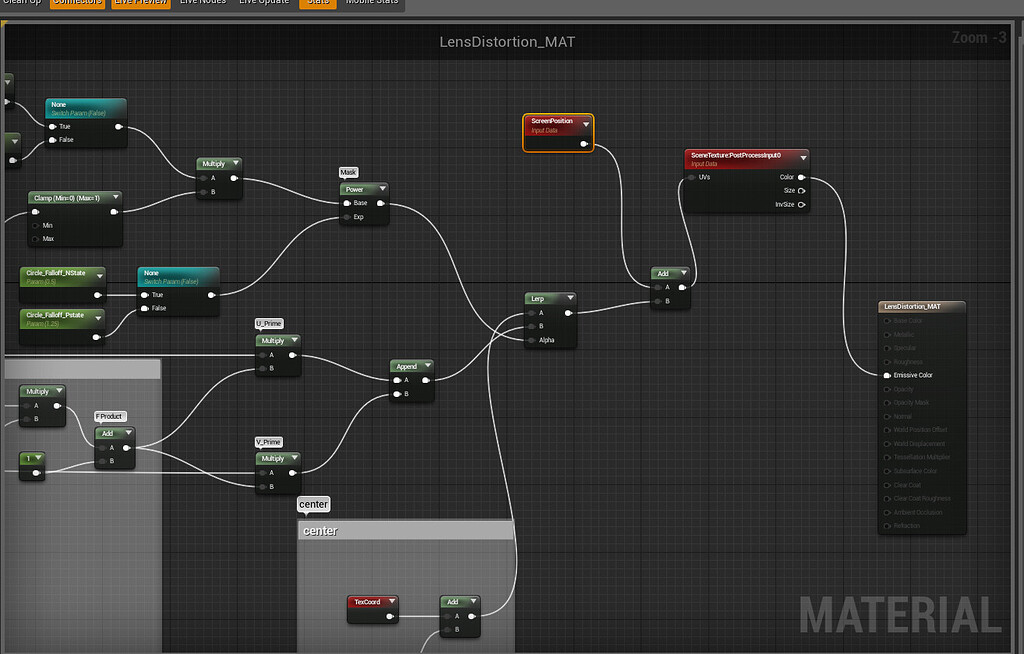 how to make lens distortion work?

hi there! I’ve been following a Eat3d tutorial on how to create a lens distortion shader, but I can’t quite figure out how to assign it in the end. I’ve been looking at the content example for postprocess materials and tried to replicate the...

Is there a way to make a fisheye lens camera effect?

How to do fisheye lens in UE4? Rendering

It’s not quite fisheye as it’s more cylindrical than spherical, but UE4 does now support Panini Projection out of the box thanks to the UT project (R.I.P.). Nothing is really required to enable it other than running the command on that page. If you need something much more closer to a real fisheye, and you’re much smarter than I am, then someone has an opensource project on github called Blinky that adds a bunch of different projection methods to Quake. The author has also put together some ver… 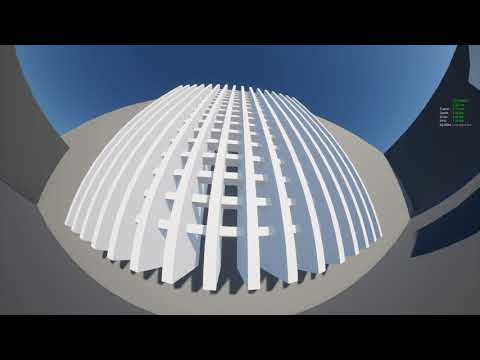 If anyone has found a solution to make lens distortion work in unreal please let me know.
I am looking specifically for this to get it working, however I have not found any documentation so far: Lens Distortion Workflows (Beta) - Unreal Engine Public Roadmap | Product Roadmap