For the past year we have had this unknown light appear, disappear, change colour and size. We are using 4.16.3
After a lighting build this light appears and affects everthing in its area. I have deleted all lights, post processing and sky lights in this scene and rebuilt lighting, but it still appears.

This light affects anything placed in its area even if you move an object out of its area of influence. 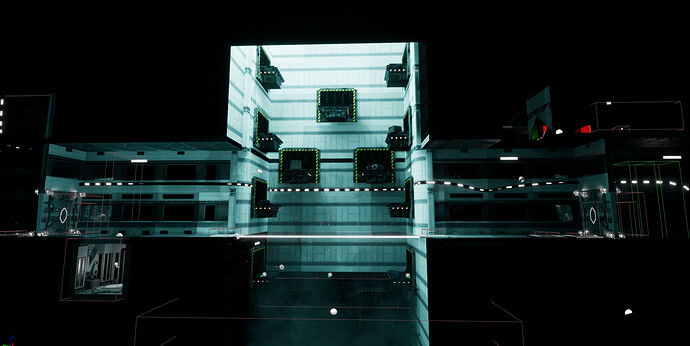 Moving the objects does not remove the effect of the unknown light. 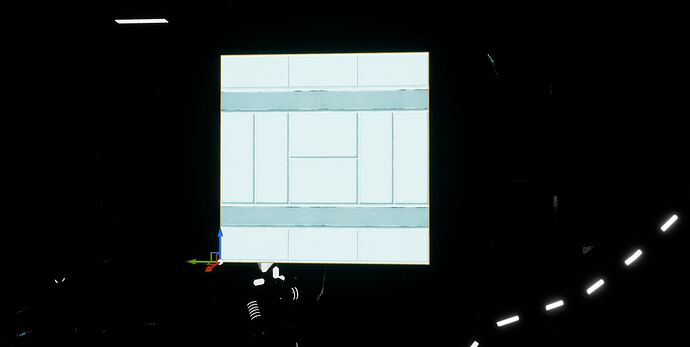 The brightest point of the light appears to be at the 0,0,0 point in the world 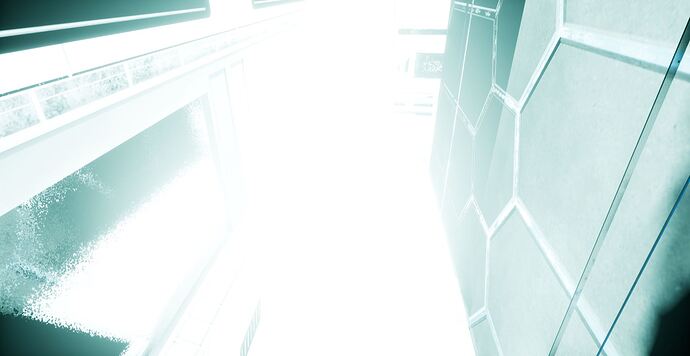 I have deleted the intermediate and save files then rebuild lighting but the light still appears.

Would anyone know a fix for this or what is causing it.

Go to Show → Advanced → Light Influences. Select the mesh and move it enough to break lighting. That should then have a line connecting it with any lights that are influencing it.

There are no lines connecting any objects to lights.

So to elaborate, we have a scene with no light sources anywhere nearby, we build lighting in that scene, and this blue light appears over everything as pictured above…

so i enabled the light influences and selected an object and moved it… it became completely black (as expected when there are no lights. no lines attached 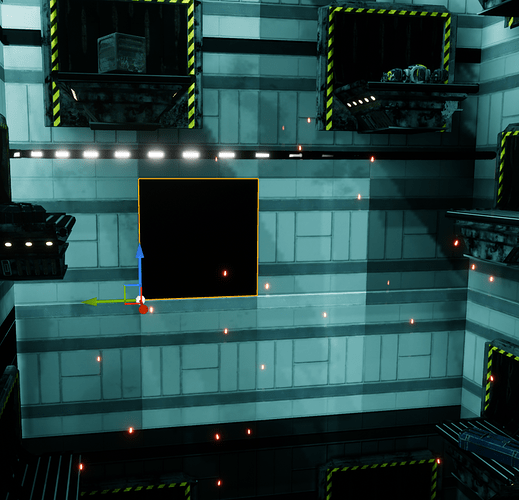 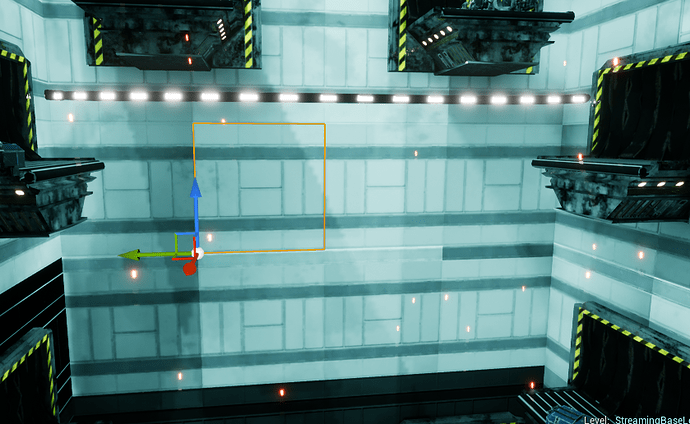 move it again and its pitch black again.