You mean that red indicator? Yes, that will in the update, it means that there is not enough space to aim. 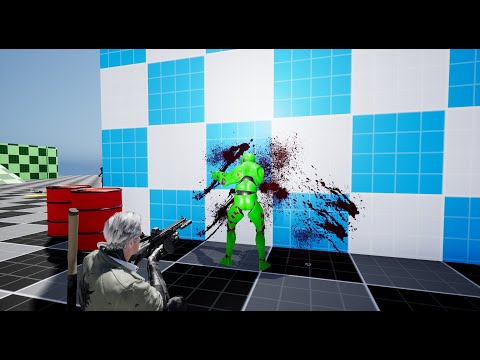 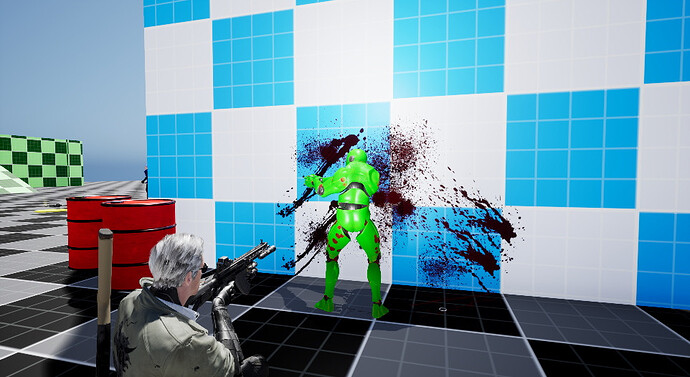 **hamsterPL any progress on the upgrade. Grenade, site. **

Hi! I don’t know if it’s the right place to report a bug. When I retarget animations on version 4.23, it crashes. When I retarget animations on version 4.21, it works. My custom skeleton has exactly the same bones as Paragon TwinBlast. Does it mean I’m stuck with the 4.21 version? (Yeah, I tried to migrate my character, but when I migrate my character from 4.21 to 4.23, some root motion animations like rolling don’t work).

I’ve isolated the problem and the bug is in all RECOIN animations. When you try to retarget those animations from 4.22 version above, the engine crashes. However, retargeting works on the 4.21 version.

EDITED: The creator said 4.25 version fixed it. I’ll try it and come back for feedback.

CONFIRMED. Retargeting animations work in the 4.25 version. (Despite I cannot use this version because I use Windows 7).

**hamsterPL any progress on the upgrade. Grenade, site. **

It is going forward definitely. I hired more outsource to speed things up (additional animations and art) Finishing up very important part which is locomotion. I really want to do it without bugs, high quality, that’s why it takes time, but locomotion is very hard, because it is very subjective if it looks good enough. I’m planning some bigger video, but I’m postponing it every week, because I want to show you guys more stuff, and more finished features. I think when I will finish locomotion and aiming, I will make a bigger video showing progress (weapon attachments, some new FX, locomotion, AI throwing grenades, AI picking up items/weapons) I’m aiming for September, but obviously can’t be 100% sure if they won’t be any surprises along the way. What’s positive is that quality is very good and I manged to make pretty advanced stuff already. I already got some new animation delivered so I can share. That’s not all of them and also they are work in progress TPS Kit - vaulting new anim set #1 - YouTube

CONFIRMED. Retargeting animations work in the 4.25 version. (Despite I cannot use this version because I use Windows 7).

I think we talked about it on Discord. It is engine crash, not content, so I can’t do anything about it, but Epic fixed it in 4.25 as you said. What you can do is to retarget on 4.25 and then migrate to older engine version. 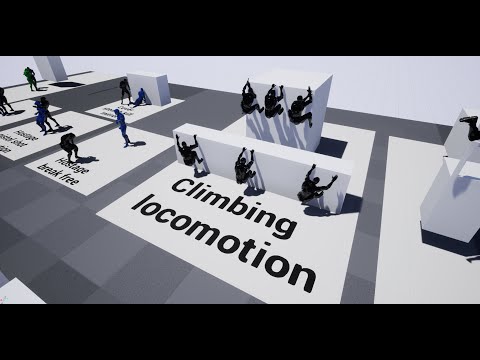 Take a look at this video https://www.youtube.com/watch?v=5d8Ob7hfN-Q&t=5s Using character creator 3 and the kit.

Take a look at this video https://www.youtube.com/watch?v=5d8Ob7hfN-Q&t=5s Using character creator 3 and the kit.

Third Person Shooter Kit is now on flash sale with 50% off price!
https://www.unrealengine.com/marketp…on-shooter-kit 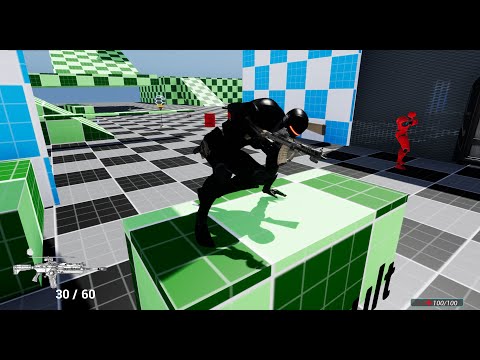 any idea when the update will be ready? can’t wait

any idea when the update will be ready? can’t wait

Hey! Hard to say…still a lot of work left, I was aiming for Cyberpunk release but I think it will slip.
This is some new info regarding incoming update:

That took almost 2 months of work, although I was slowed down by injury with fractured bone.
If something looks great on this video it means it took a lot of work.
FX are placeholders and audio is not final on this video. 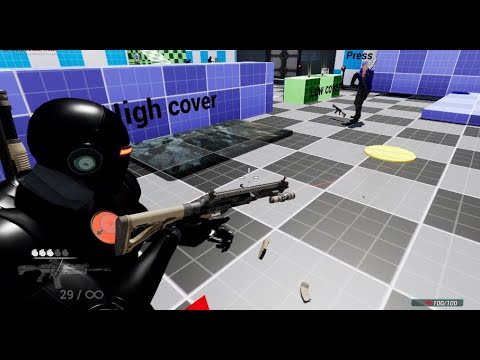 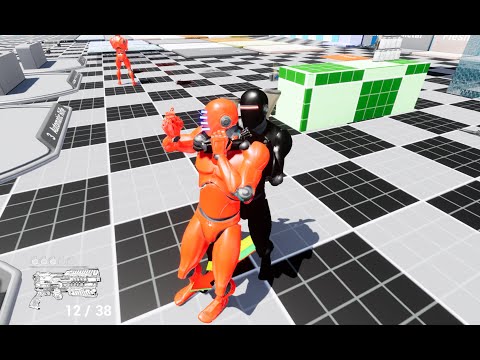 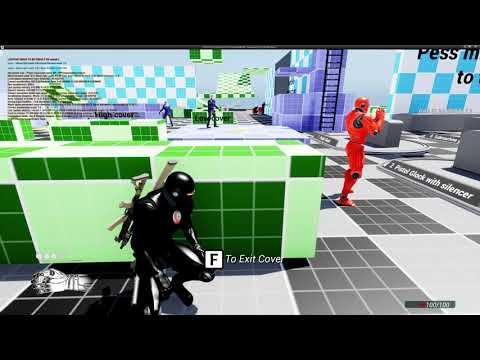 Third Person Shooter Kit update for UE 4.26 is now live - it is same version like 4.25 so you can easily convert it.

Not yet, it is same version as 4.25 is. You can check road map here, and see what’s done
https://docs.google.com/spreadsheets…it?usp=sharing

Just loaded 4.26. None of the upgrades are their. Getting tried of waiting.

Just loaded 4.26. None of the upgrades are their. Getting tried of waiting.

Update is not released yet. Roadmap is here https://docs.google.com/spreadsheets…it?usp=sharing. Engine version doesn’t matter.

**hamsterPL Just recovering my account(theprofessor). It is now “professor687”. Times are hard. Grenades yet. **