Hello there, I’ve been looking into getting a Thermal Vision mode Post Process Shader to work, I’ve been slowly learning about Post Process Materials and Shaders, and I have also found a couple of posts on the forums to help get started. However the effect achieved so far is still off from the effect I would like.

Here is the blueprint of the main shader.

Now I’ve tried various things like cranking the output of the shader, because typically that works with normal materials making them glow, but it doesn’t seem to work here. I have also tried plugging some scene and pixel depth nodes into places to see what results I get, but to no avail.

I would really appreciate some pointers in the right direction, even the slightest tips can help.

The secondary material applied to objects to give them that thermal glow is just a fresnal node basically. 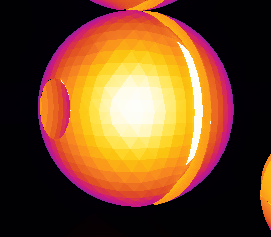 The results are quite nice however I would like it to be less sharp. It also has the issue of appearing strangely through other meshes, I am sure this is because of the custom depth being used. 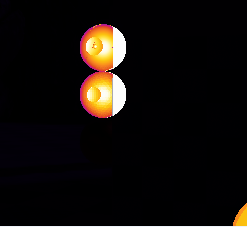 I am aiming for more of a blurry look not unlike the image below which another person has done, but refuses to provide any assistance or pointers in the right direction. As you can see in their version, they have a really nice blurry look to them, and the characters fade into the blue-purple colour, and everything seems to be rendering in that purple colour, but also the characters behind the walls appear less intense and more blurry, So obviously they are working the shader based on depth from the player as well as some form of occlusion to reduce the intensity of the effect. 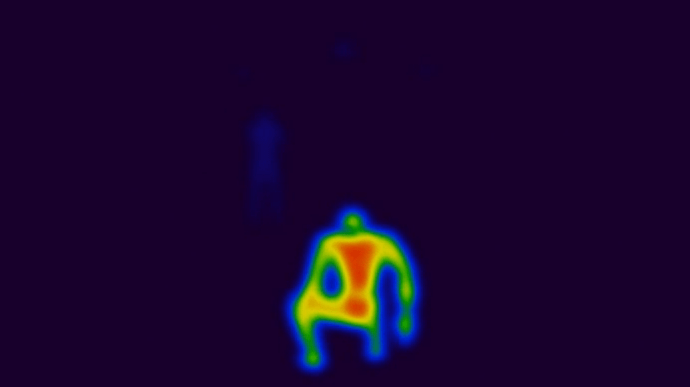 Also here is a picture of Splinter Cell Blacklist which has another nice effect of which it seems to incorporate some sorta scene depth and apply the blue colour on that it also has a less intense blur to the point that the normal material detail of the character can still be made out. 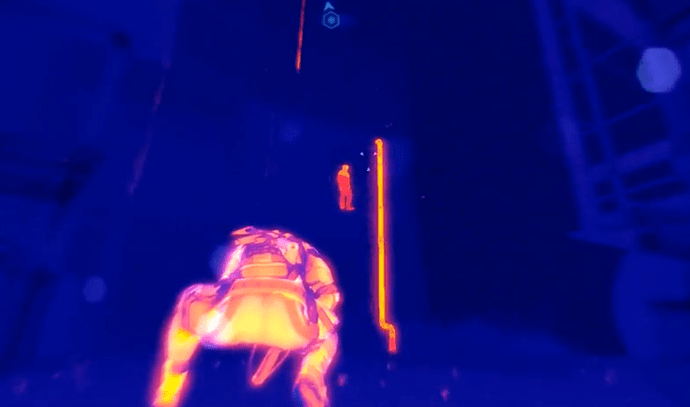 Thank you kindly for helping.

I’ve managed to get the depth fade colour to work properly through some experimentation.

I changed what was plugged into the B slot of the last Lerp node, what I have there now is this: 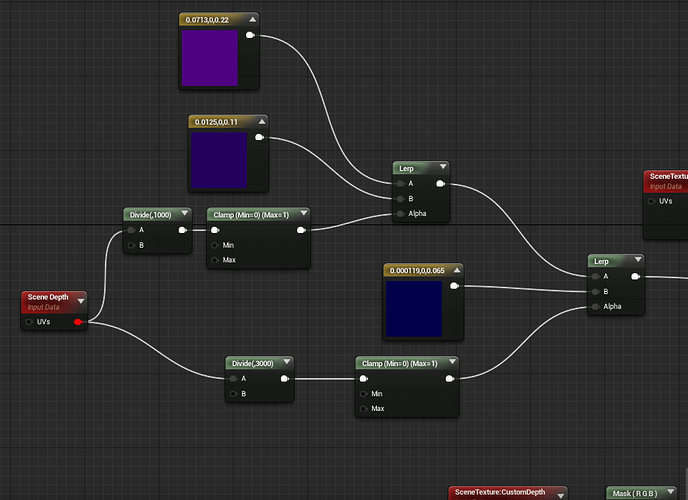 I am still looking for some help with the blurring of objects, is it possible to duplucate whats being rendered and blur and overlay it?

Since this is a post process effetc, you could just use the Depth of Field to achieve the blur. Turn it on whenever you switch your goggles on.

I would try to do the following with the DoF:
-Set it to gaussian.
-Set every other value to 0 except for Far Blur Size, use that one to tweak the blur (0 - 4).

I have tried that, but it didn’t seem to work, when I took the thermal vision shader out of the blendables of the characters camera, the Depth of Field effect work, the effect also seems to disable antialiasing, and glows that materials will have due to a cranked up emmisive output.

I am unsure of how to go about fixing this.

I am still seeking help with this, thanks.