Description:
VR Run and Gun is a first person VR shooter. You move with your right thumbstick/pad and move around the arena to shoot and dodge your enemies. You have 3 minutes to kill as many enemies as you can to get a high score.

Intended theme use was when you were hit to lose time but gain ability to place turrets, that was not implemented. 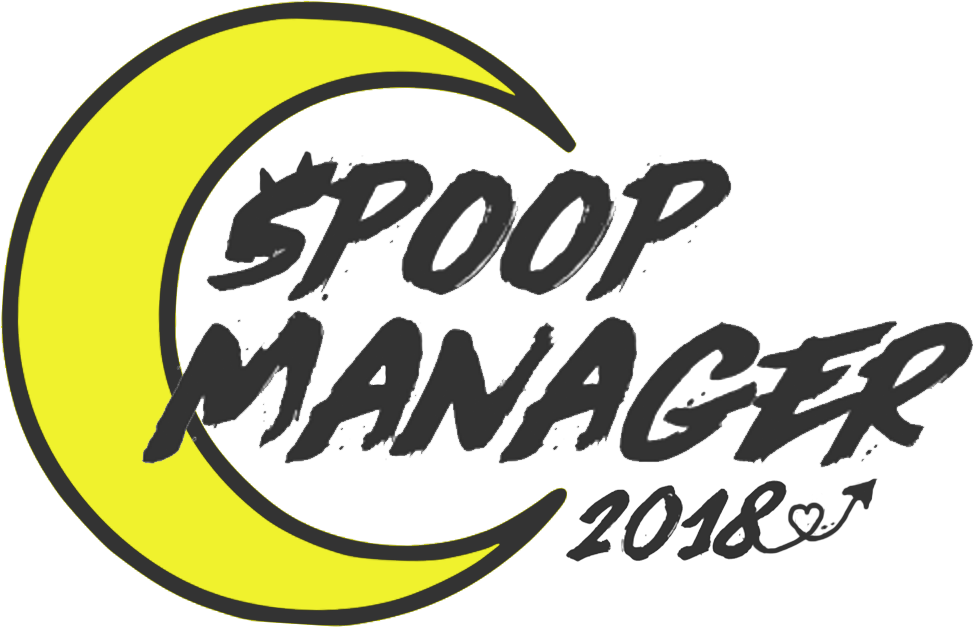 Assets created outside of the jam:
Background gameplay music (chiptune)

Assets not created by us:
UE4 Default Mannequin

About the game:
Ted woke up to late and is now at risk of missing his train. Your task is to make sure that he doesn’t make it in time.
By doing this you will allow him to meet his future wife. Good luck!

About the project:
Due to our exams we only had 1 day to work on the game, nonetheless we are still very proud of what we achieved in about 12 hours. We hope you will like it as well.

All assets created by me during the gamejam, including 3 musical pieces, except for:
The footsteps and ambient wind I used Foley I created before the jam for a different project.
Modified default UE4 sky sphere.

This is a game about the loss of a loved one. While I would never want to say that having a family member pass away is a “blessing,” there are important reflections to be made about how we value life, and how we love in relationships. These things are often greatly affected by the grief we have personally dealt with in our past. In this game I explore the perspective of someone going through grief over the loss of a parent. The character walks through places that have strong memories associated with them, and has to face their fears and discouragements along the way towards finding peace with the death of the character’s mother. I hope that by playing this game you are able to reflect on the people you love, both the ones with you and those who have passed on, and treasure each day with them more. Feel free to discuss or ask questions on the Itch.io page.

The game content is finished once you have read the 2nd letter. Unfortunately due to time constraints I did not include menus, or a closing screen. 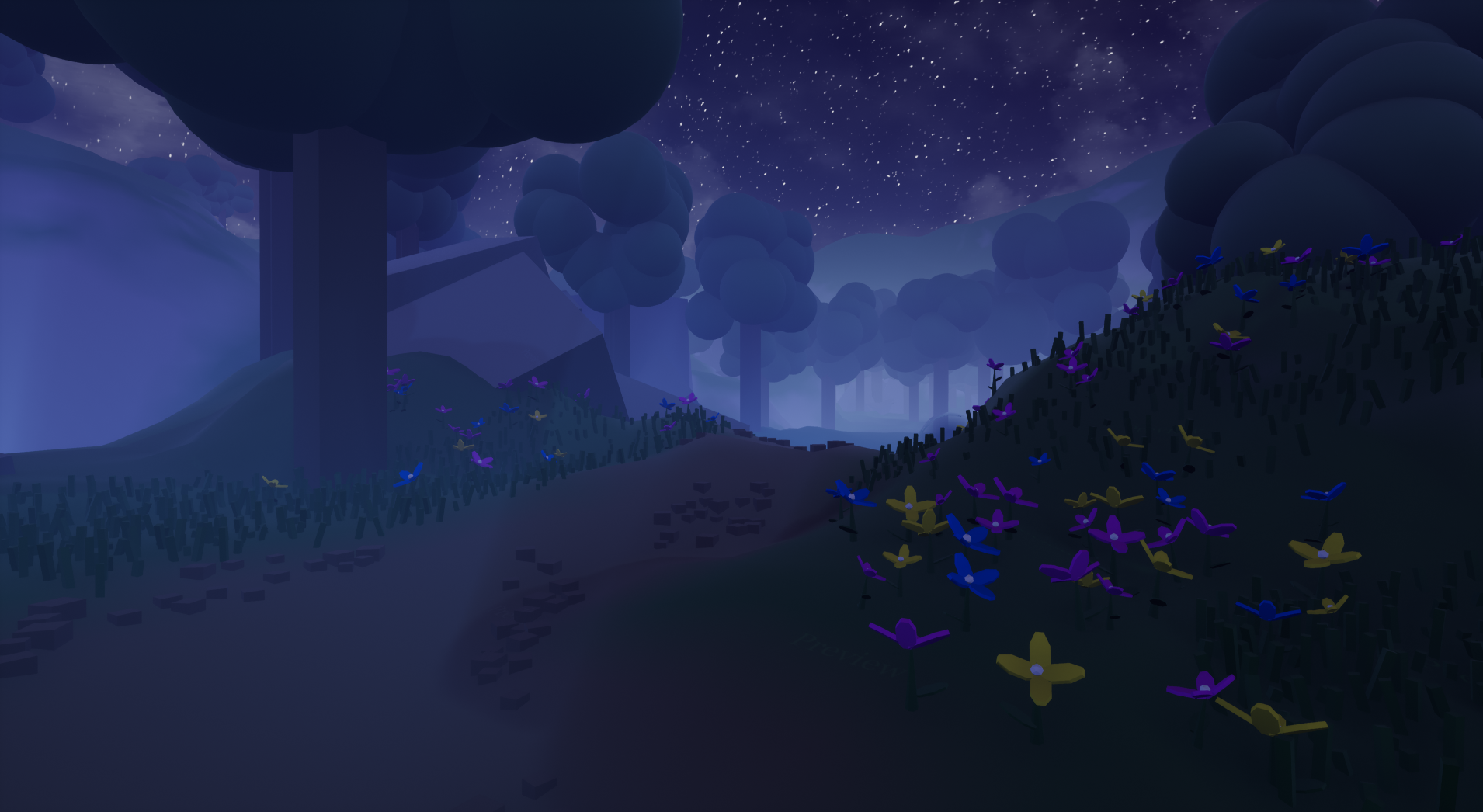 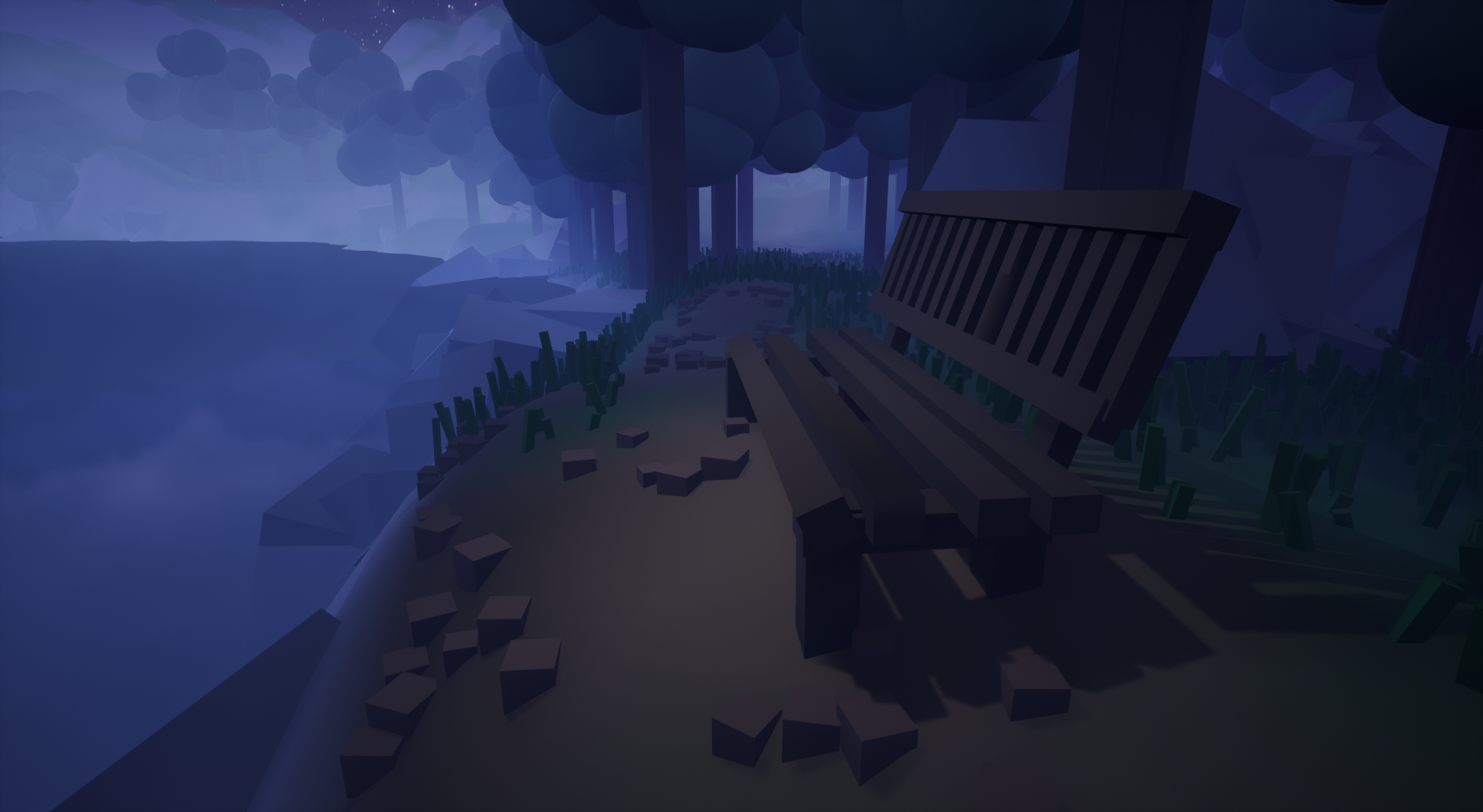 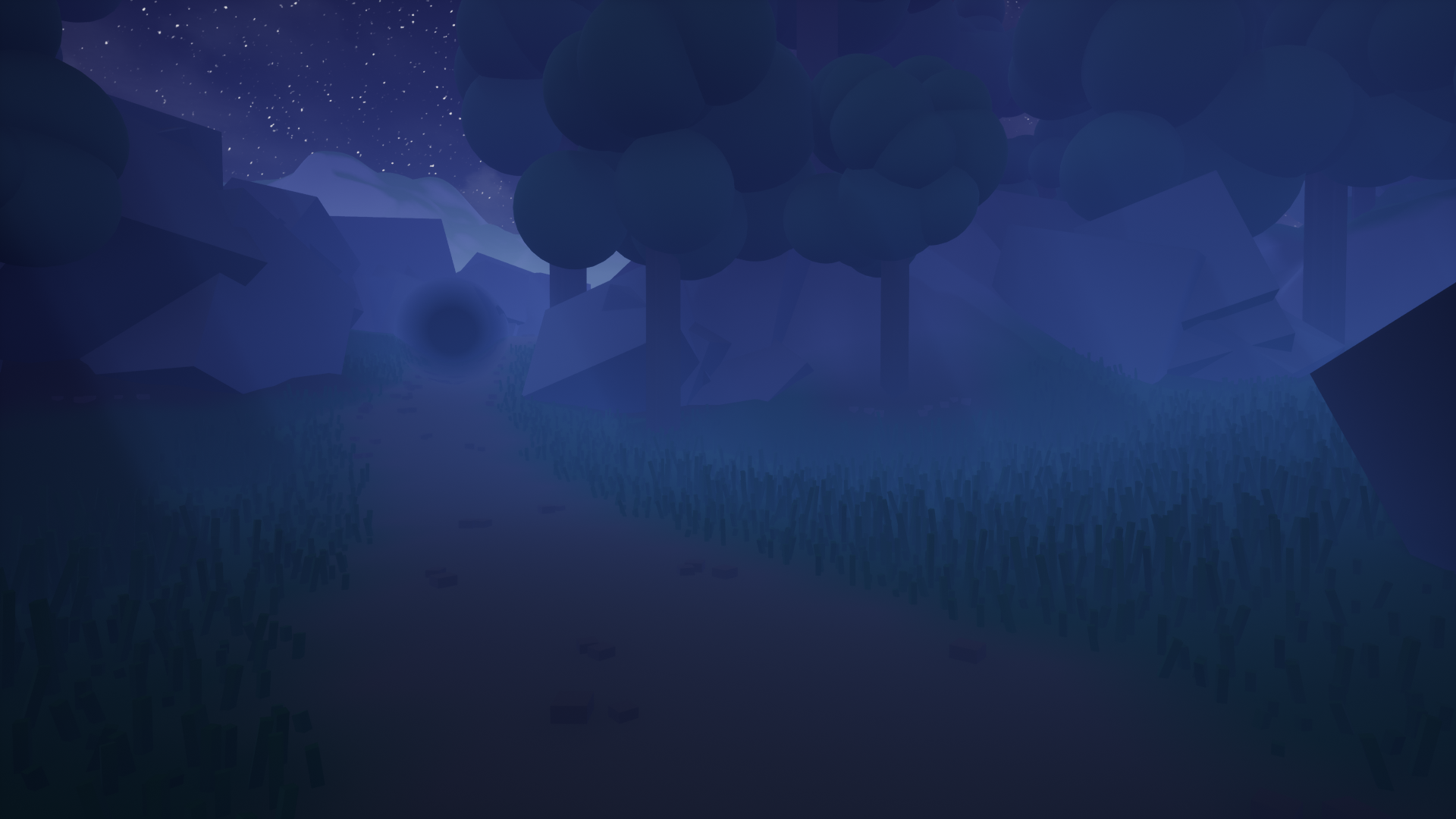 IMPORTANT GAMEPLAY CAVEAT - There is a bug with the main menu at this time. Please press escape once when the game starts. 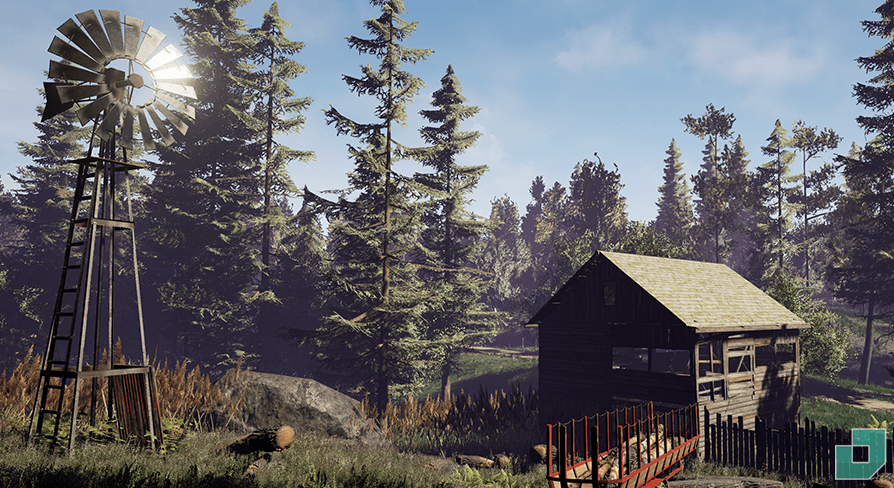 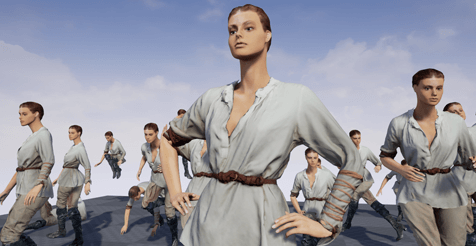 A set of 180 mocap animations for female general locomotion and a game character model. 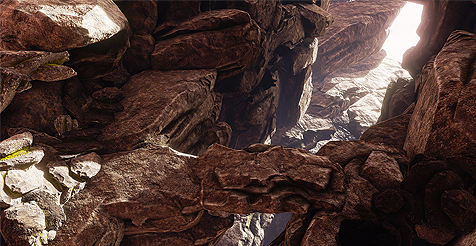 Everything created within the GameJam timeframe.
Due to a rush, no sounds are included in the game.

We were experiencing “unknown” build errors, so we have a zip of the unreal project

Hi this is my game!!

All the assets were created prior to the jam.
During the jam I only made the composition and creation of the city, systems for weapons and armor were random, in addition to all game play with 2 types of weapons and AI

Almost the whole process was streaming in my youtube channel (spanish) 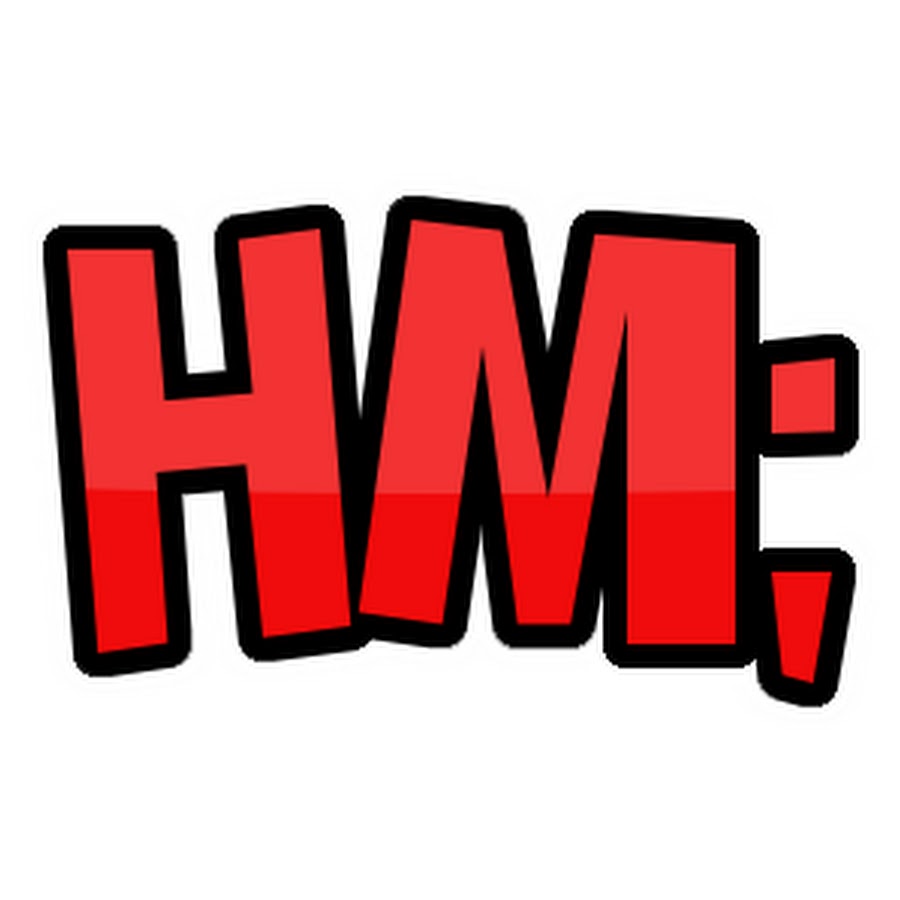 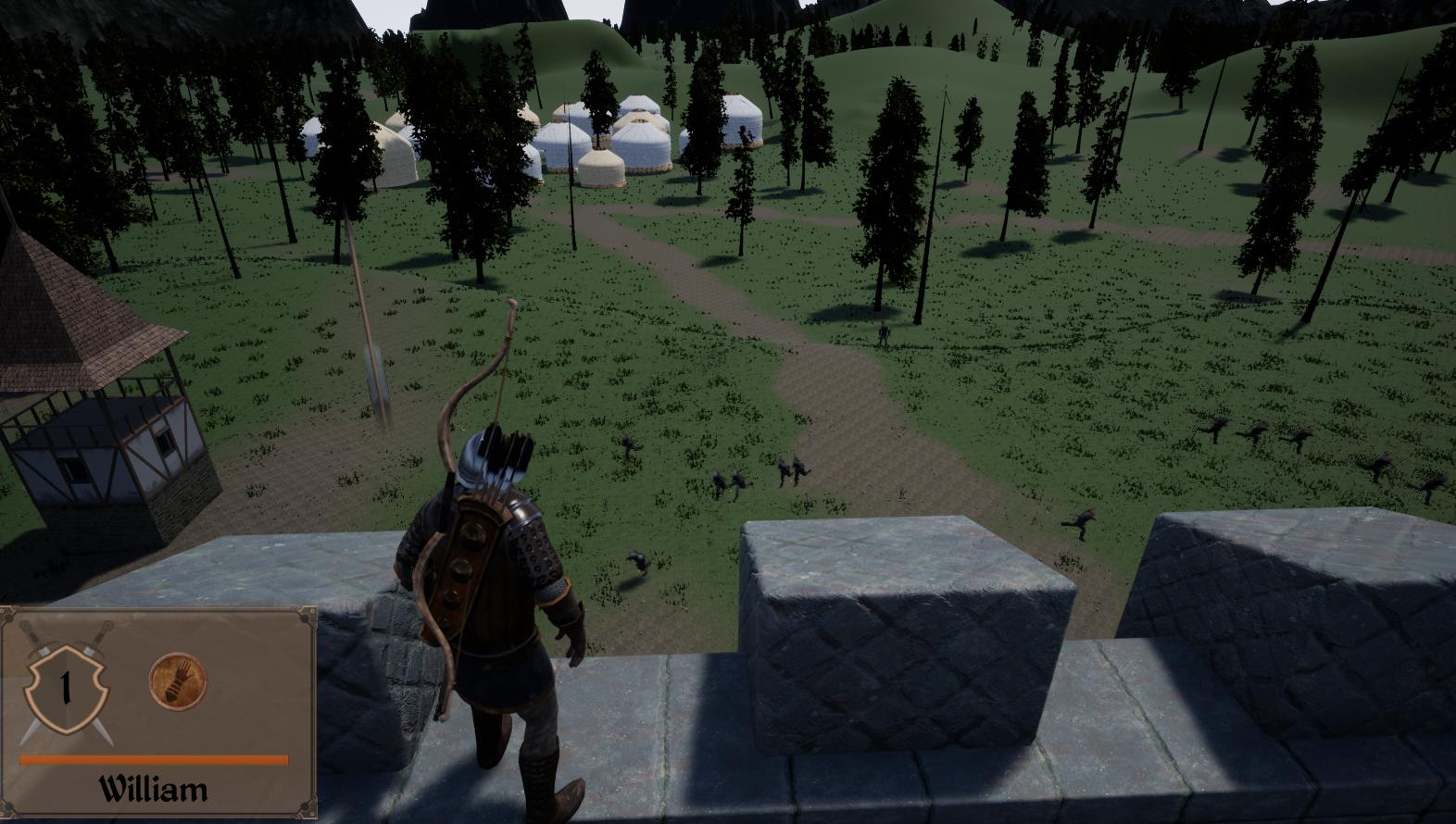 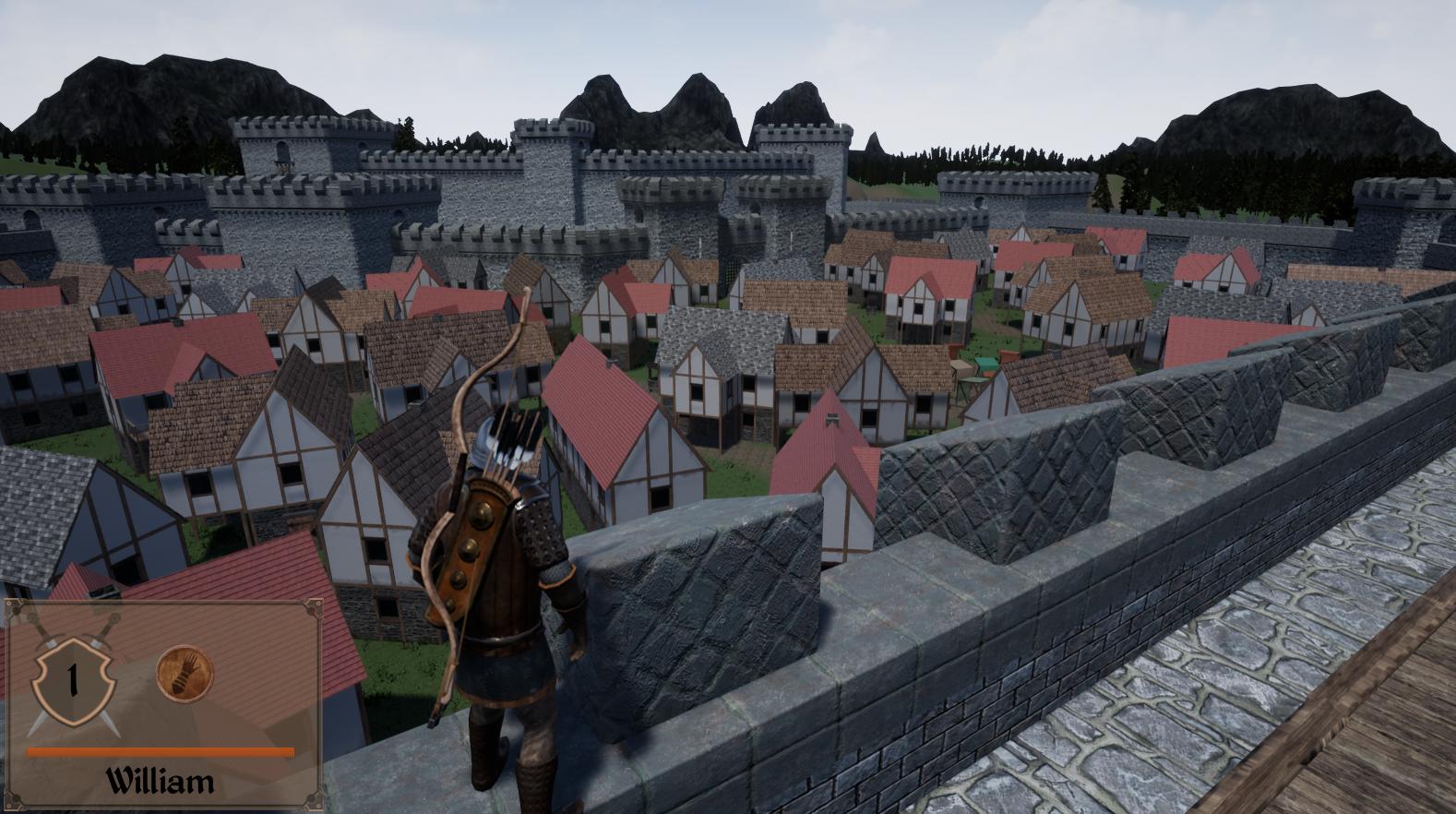 Thanks and Good luck to everyone.

What?! You’re not dead? Why the hell do you have robot legs?

Robots turned you into a robot. But now you can save the non robots from robots. Go smack as many as you can with your wrench. 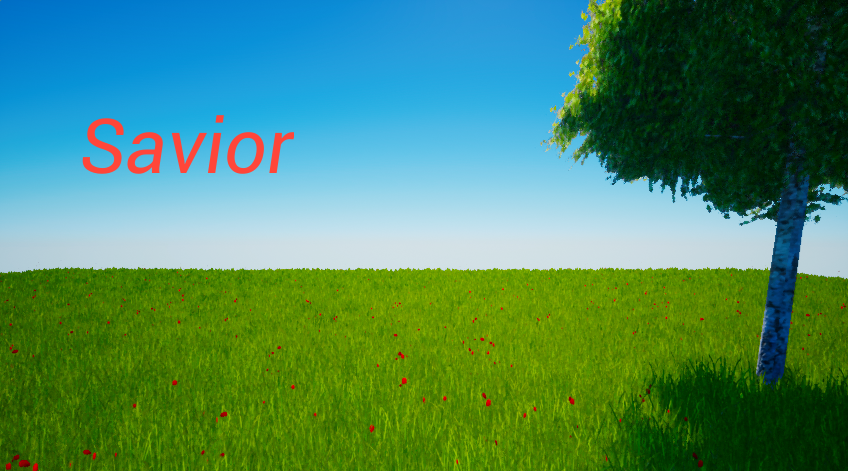 Once God decided to send his faithful angel Blessing to earth to save humanity from awful disasters. So you play for that angel and trying to save all.

EDIT:
The version of the game we submitted was quite buggy. We have since fixed the bugs in the game and started a dedicated server so people can play! Most of the bugs were fixed very soon after the submit, so I’m not sure whether you can take that into account when judging but we wanted to post this here just in case.

Download the new version of the game from here: http://staticshell.co.uk/static/FiveGuys_SaltLubbers_WindowsNoEditor_R2.rar

The game comes with the dedicated server IP already in the input box so you can just click “Connect” to join. Let us know if you’re going to play via Twitter @StaticShell @hurricanejack2 and we’ll try to join you.

All assets were created during the jam. We however used the Ocean plugin and some free of rights audio. Animations taken from Mixamo.

Description: team based multiplayer game where four teams compete for gold. Your objective is to collect as much gold as you can from islands in the center of the level and return it to your teams island chest. You can use row boats to get to the big ships and big ships to store gold in transit. Players can only hold so much gold, so big ships will come in handy.

The game heavily focuses on players roles (disguises), you start naked. You must find the clothing to suit the role, e.g. captain clothing to control a ship, crew clothing to man the cannons and engineer clothing to repair ship parts.

We have a dedicated server up so you can just join in whenever. It’s development mode so you can host your own game through command prompt:

Then you can join your friends through the menu system. 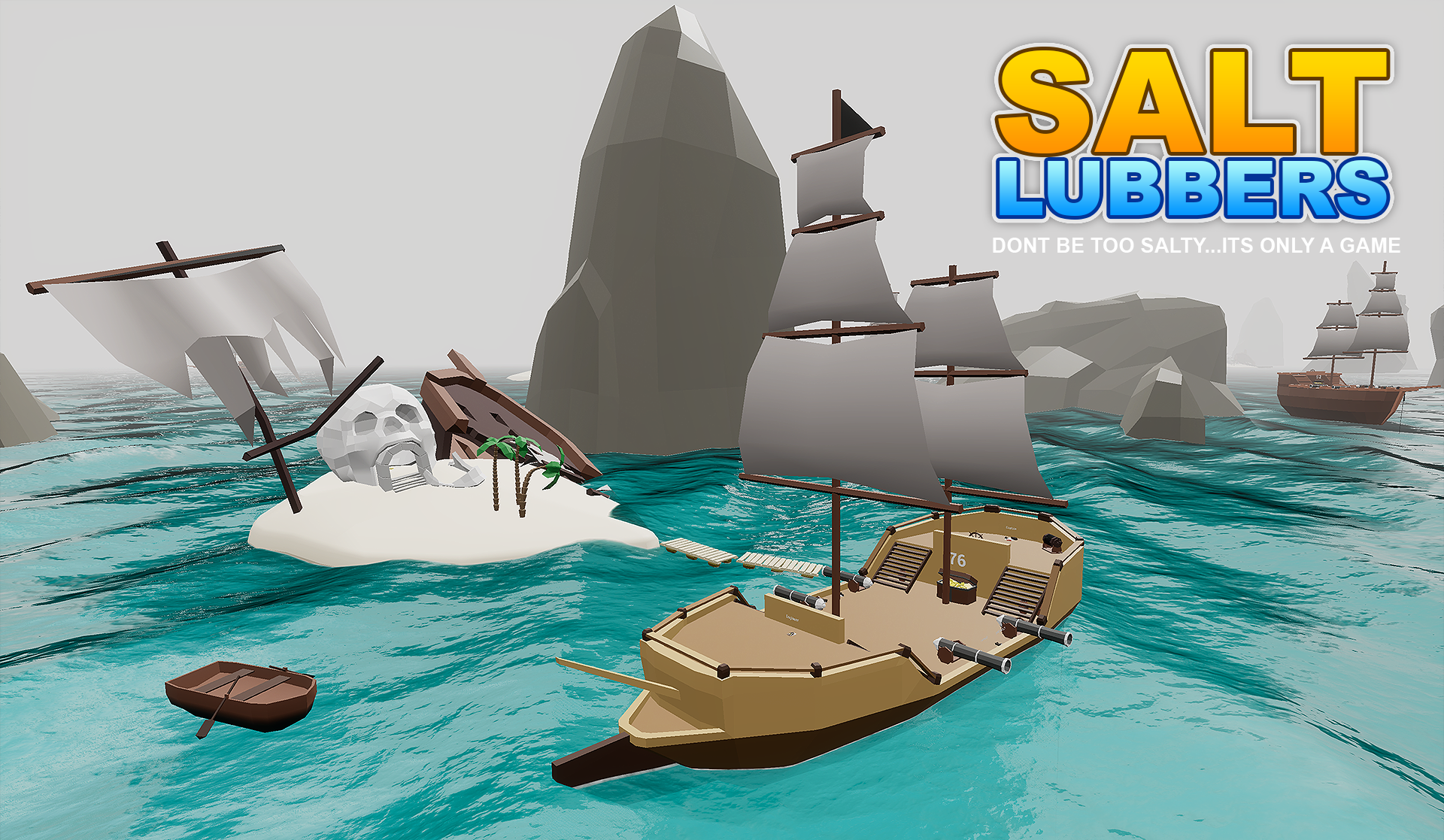 All Assets were created during the jam!

Theme
In a world filled with demons, you’re a dying priest named D’criste. You have just been swapped into a body and your god speaks to you “…convert others”.
You have to dismember parts of the demons you posses and bless them to find other demons to allow you to swap.
You have to pickup religious text to accumulate the faith needed for a swap.

Name of Submission: League of Shinies_Ignis

Download Link: Coming as soon as it finishes uploading to gdrive.

Warrior’s Tomb is a 3D dungeon crawler which rewards the player for killing more goblins! Each room has a set spawn of goblins which must be killed before proceeding to a new room. Once the initial goblins are killed, the player has the choice to spawn more goblins by interacting with a button in the room and gain xp and item drop bonuses, or to continue to the next room. Player’s can only gain health through moving into a new room or from occasional pickups so must choose carefully between fighting another wave for bonuses, or continuing towards the end of the level. Once the player finds the trap door they can end the game (future developments would have this transition to a new layer of rooms with a different theme).

All programming was created during the jam as were all models and textures. Animations and sound were outsourced from Mixamo and freesound.org respectively.

Most of the human characters were modeled for another project of mine, so I modeled the rest in this matching style. The characters from pre-jam are the hero, NPC, witch, cloaked woman, and guard. The music is also royalty free, not made for the jam.

Jump into the boots of Alfred the Unlucky as he is cast out into a strange land filled with witches, goblins, evil warlocks, and more!

Edit - Uploaded another version of the project to the same folder (tagged with _1.1), in which one of the booleans was corrected. The other version will lock you in one of the rooms about 2/3rds of the way through the game. Leaving both versions in there in case this one is too late.

Our game is click to move, like a MOBA, with two abilities that can be unlocked during play.

“----Angel
Welcome to Limbo, please state your name and occupation for the regirtery so I can veryfy the extent of your stay!
Oh hey! What are you doing here, I didn’t think you were due here? Let me check the register!
plonk error noise
Huh, the registry has encountered an error, I’ll have to restart it. This could take some time, why don’t you have a sit down and wait?
Oh, Excuse me! Sneezes”

The game is about “priest” who has accidentally ended up in Limbo during a wave of clerical angel errors. You discover that you have the power to bless the souls there, freeing them from the waiting and torment, however to do so successfully, you will need to wear a disguise. Free enough souls and find the next piece of the disguise to unlock the next level of hell!

Assets made outside of jam / free assets not by team : Ryzom Outgame Font, team logo ^^

Controls: Arrow keys, and ‘wasd’ to move, and backspace to exit the game, the rest is displayed in game.