Point Lights are not working unless i zoom out

As title says. I have several point lights in the scene that i can only see when i zoom out within the editor. If i zoom in, magically all of em turn off. What could be the problem? the only extra light i have in the scene is a skylight and a lightimportancevolume box. Thats all. 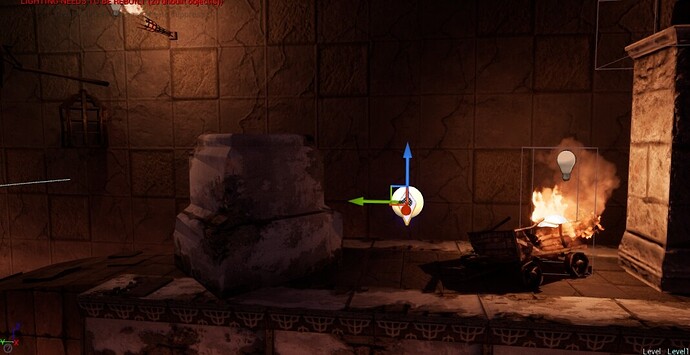 it could be a “source” problem. Try to reduce it. Happens to be related to the character walking ONTO the light and preventing it from spreading around the scene

What do you mean with a “source” problem???

As you can see in the images… the character is not even present in the scene. And it happens no matter where i put my player.

This is really getting on my nerves. I just migrated from unity and im starting to think in back again because i have sooo many issues , specially with lights. Its ridiculous. I wonder why unreal engine has so many problems when managing the light in the scene.

This is what he meant. It doesn’t matter your character is not present in the scene, camera in the editor works the same as far as rendering is concerned. 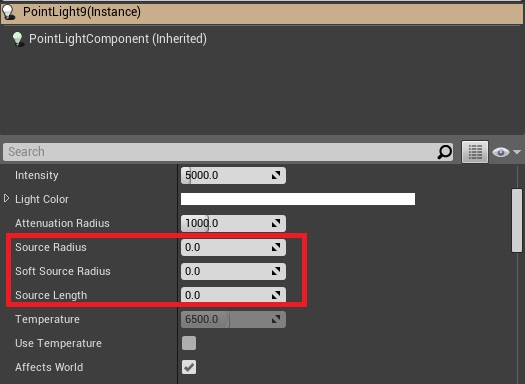