Point light inside of translucent object

Towards the end of this video: Let's build this Unreal Niagara particle sim within 6 minutes - YouTube the creator says he created the very cool red light like so: “it’s honeslty just a point light and a sphere with a glass material.” So, I’ve tried some variations on this, but no matter what I try, the light out of the sphere in many cases seems to be white, or at least, shows as white on surfaces that reflect it.

Then, for material to apply to the sphere mesh, I’ve tried two:

For both, when I set a simple cube mesh next to the light and mesh with one of the two above materials on it, the light on the cube appears to be white: asdf - Album on Imgur

What am I missing?

This is a point light inside a glass sphere in 4.25 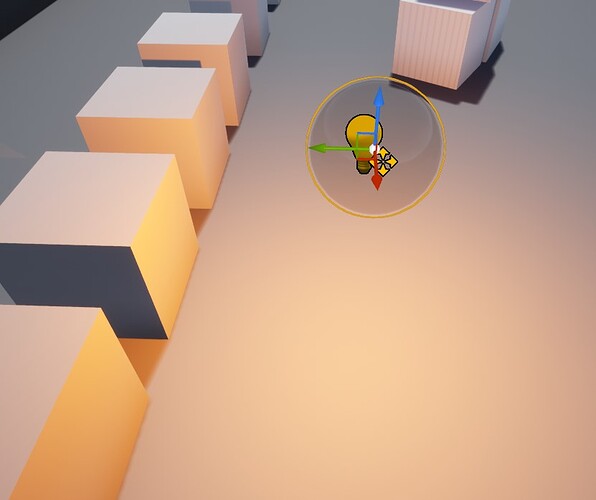 as you can see, the light works but does nothing to the sphere. The material is just M_Glass. I might be the case that with certain glass materials, the sphere glows.

To get the effect the guy is talking about I think you’d be better off with a sphere using an emissive, because that looks right: 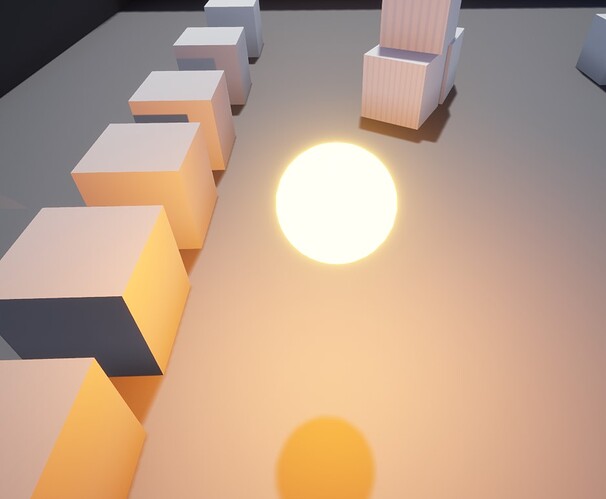 and as far as I know, in 4.26 emissive materials affect the environment.