Hotfix 1.0.1 is LIVE on the UE4 Marketplace as well as Gumroad

**EDIT: SOLVED IN HOTFIX 1.0.1 **Q - “I get a big long list of errors when I drag the Orbit blueprint into my level, why is that?”
A - You may need to assign the proper actors to the blueprint under the “Actors” section, near the top. The actors you’ll need are -

Even if you aren’t using, say, the height fog or the skylight, Orbit still needs to reference them at runtime. You can simply deactivate them in the blueprint if you don’t want to use them.

**EDIT: SOLVED IN HOTFIX 1.0.1 **Q - “When I try to make it rain/it starts raining, Unreal Engine crashes, why is that?”
A - You may need to assign a sound asset to the Rain Sound variable under the weather section. It should be assigned by default, but I’ve seen issues where it hasn’t been in the past. The same goes for if you experience a crash when trying to deal with lightning, you may need to assign sound assets to the Thunder Sound [DISTANCE] variables under the lightning section. These sounds are provided in the pack by default.

**EDIT: SOLVED IN HOTFIX 1.0.1 **Q - “I can’t see the rain or snow effects when they should be firing why is that?”
A - I’ve discovered that the particle systems in the marketplace release build have a node they’re not supposed to for some reason. If you open the PS_RainDrop and PS_Snow assets and delete the Collision (Scene Depth) nodes, save the particles, they should work as intended. 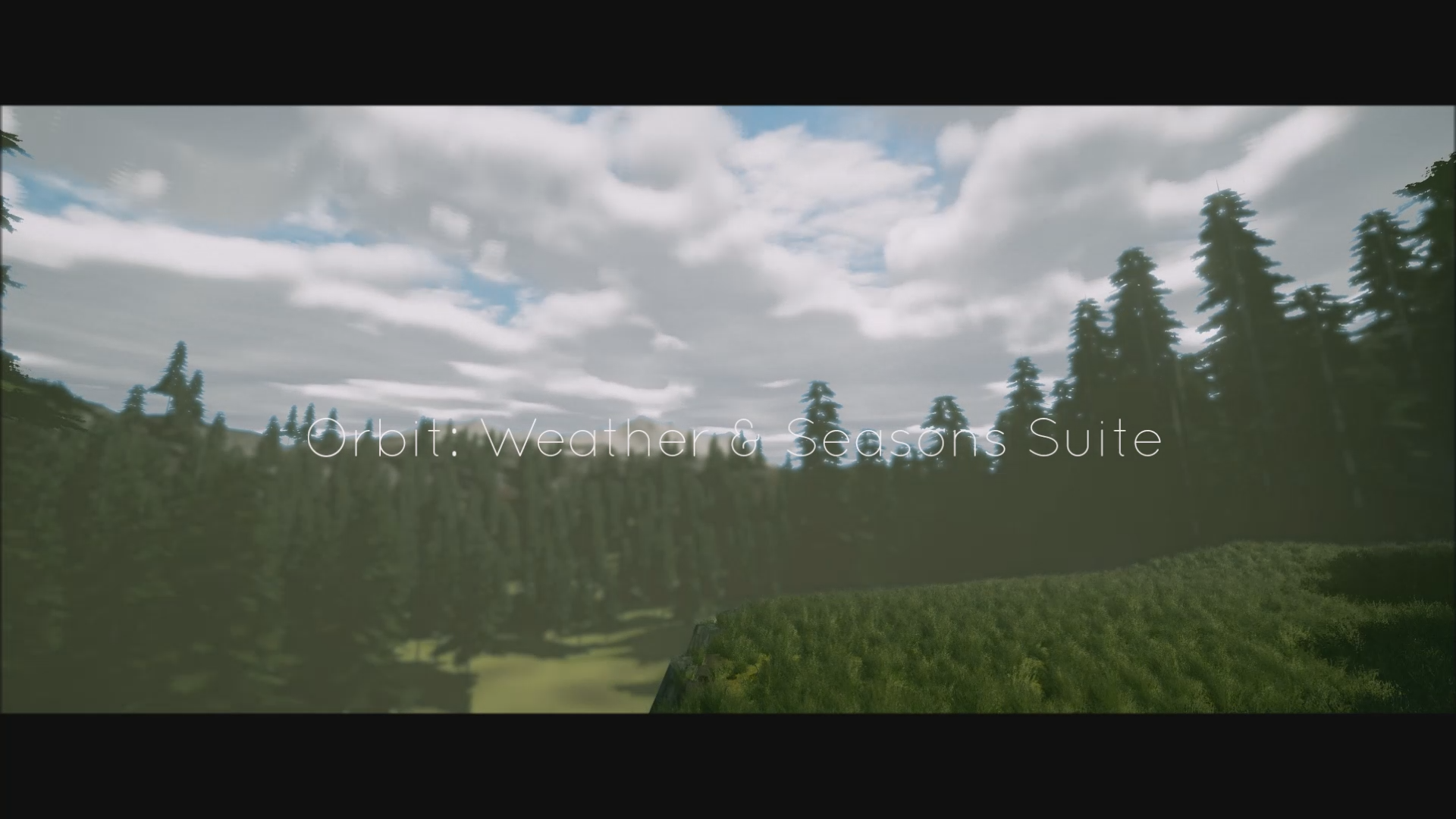 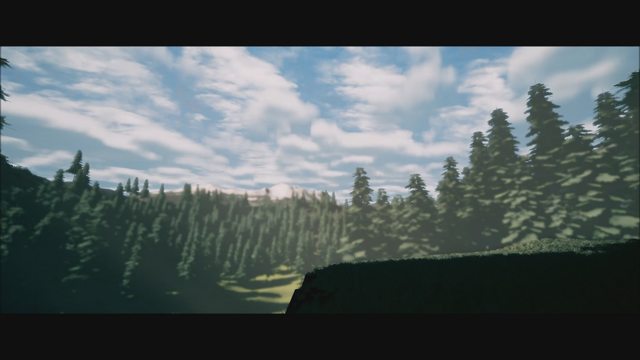 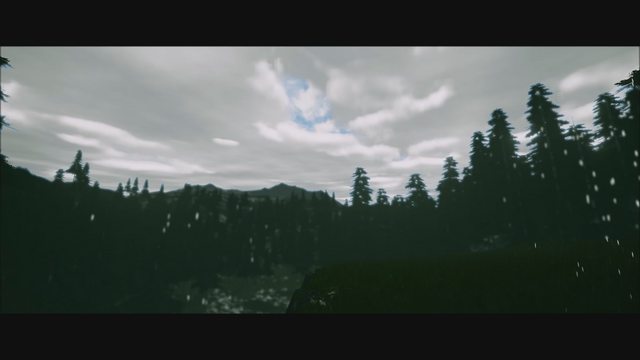 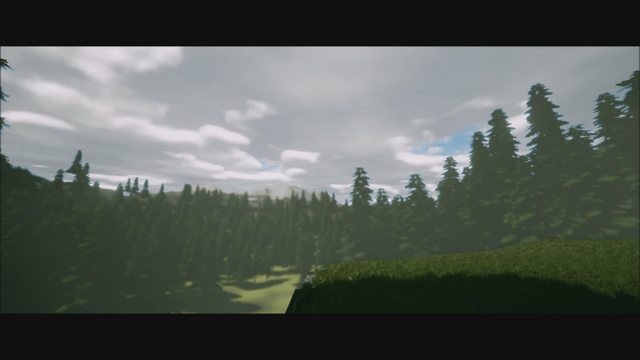 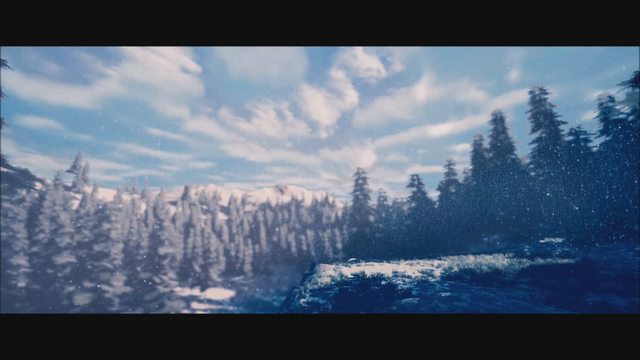 Orbit is an entirely blueprint-driven environment editing suite that allows control over time of day, weather, and the passing of seasons. Through a carefully organized central blueprint controller containing over 150 exposed, editable parameters, developers can easily set a multitude of options to create their exact outdoor lighting vision, or allow the scripts to set parameters automatically at runtime to simulate the passage of time on multiple scales. Whether you’re looking to quickly create a dramatic skyline to accentuate your scene, or you want to build an environment that is constantly changing to keep your players on their toes, this system is flexible and performative to meet your every need.
Core Features

Easy to use parameters let you set the exact time of day, affecting sunlight intensity, ambient lighting levels, fog parameters, stars visibility, night lighting levels, the position of the moon (mesh based, on rotation cycles) and horizon/zenith colors, all of which can be automated when the system is allowed to control the time. Temperature is also calculated based on all factors of this system, and can be exposed as a float parameter for use in-game, such as in a survival game/simulator.

A series of sliders and drop-down selection boxes makes it easy to control things like cloud density, height, and lighting levels. Clouds simulate a cast-shadow (optional) that scales with the cloud density to properly affect overall lighting in any cloud-coverage situation. Options for panning speed, differential edge shaping and even pre-set weather patterns are right at your finger-tips, all from the same central drop-in blueprint. In “clear” conditions, there are also options for sprawling, “skyplanes,” that visualize high-altitude cirrus cloud wisps, with several texture-group options for different visuals, or the option for no wisps at all. All of these options can be set manually, or automatically based on interdependent probabilities that can be scaled to control variance, intensity, and mood.

To capture the full effect, weather particles are included, and can be manually activated or set to automatically activate, the probability of which can also be manually scaled. Wetness from rain or melting snow can be easily applied to any material using a custom material function, and rainfall/snowfall culling for interiors happens on the fly, with no need to set up culling volumes or triggers. Snow buildup can also be applied along the z-axis on gradual faces, which can also be applied through a custom material function with little setup in any material you want snow to build up on. Footprints can be placed and displace snow accordingly, with very little extra setup.

Lightning cues are randomly generated and placed within the confines of your worldspace, spawning visualized lightning strikes with smart collision detection, which accurately prevents the bolt from passing through any roof/overhang. Thunder audio cues are properly delayed and filtered to simulate the sound having to travel from the strike location to the players ears.

I’m also integrating my volumetric lighting system with some enhanced features directly into Orbit, to allow for selectable fog visuals and dust particles with simulated fog shadows for extra atmosphere in your scenes.

Wind controls can be individually set, manually or automatically, and include wind direction, strength and speed, and have several pattern types to choose from. Wind affecting foliage can be easily implemented with a material function, and applied to your planar based foliage or cloth actors, and a directional wind source actor is also set to properly mimic the direction, strength and speed of the global wind settings, affecting physical actors like armature-built-trees, physics based cloth, and more. Even the base particles will change their direction based on the global wind direction.

The Seasons section of this system offers a wide variety of quick-and-easy options. Seasons can be completely deactivated, manually set, or set to pass automatically. Using sliders and drop-down-boxes, you can set the desired length (in days) of each season, how strongly each season affects the probabilities in the automatic weather patterns, and even have color palette shifts per-season, the intensity of which can be individually controlled. By default, Spring is set to increase the temperature scale set by winter, decrease the likelihood of snowfall, and increase the likelihood of rainfall. Summer is set to increase the temperature scale set by spring, and decrease the likelihood of rainfall.
Intended Platforms

This system was built in 5 months, and is 100% completed. A Trello roadmap of future updates and planned post-release feature additions can be found here.
Media 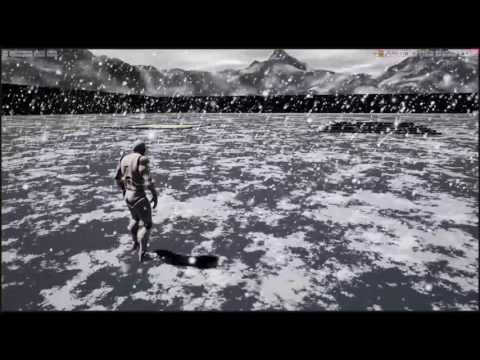 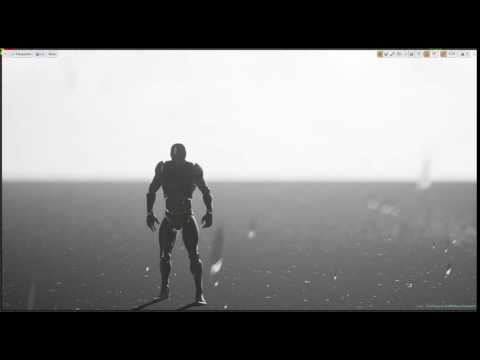 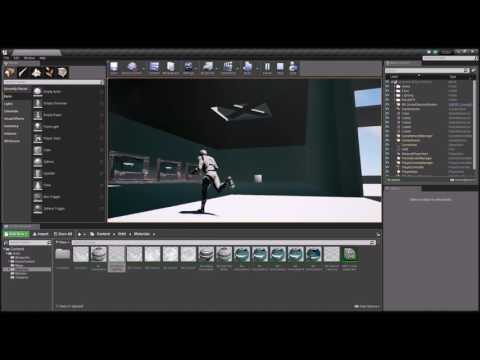 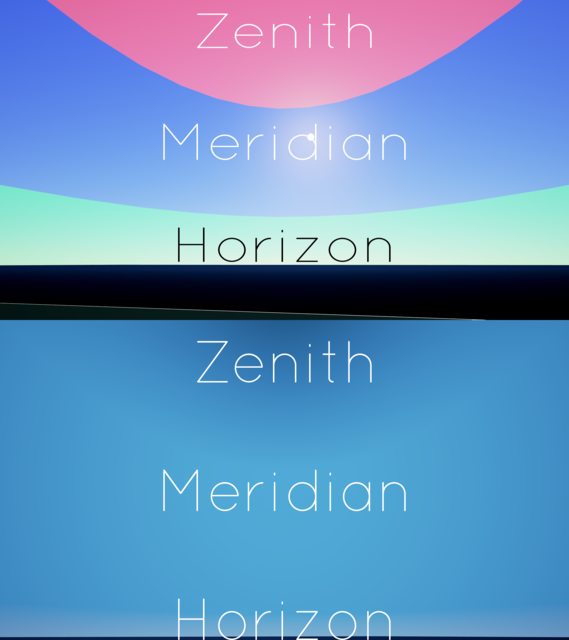 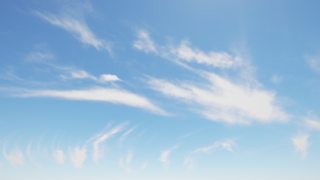 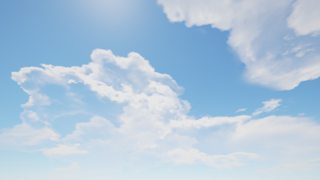 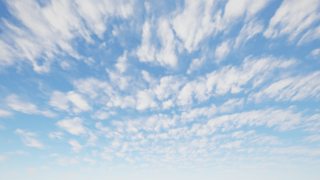 Omfg this is amazing!!! Cannot wait for this

Hi.
Ambitious!
I like the ambition and hope it can deliver with the level of polish that would make a purchase essential because, if so, you’ve got a buyer here. Polish is the key. Each part has to work strongly enough to negate the need to re-develop the parts as needed ourselves.

Hi.
Ambitious!
I like the ambition and hope it can deliver with the level of polish that would make a purchase essential because, if so, you’ve got a buyer here. Polish is the key. Each part has to work strongly enough to negate the need to re-develop the parts as needed ourselves.

Thanks so much! Yes, polish is the endgame here, extensive testing occurs every step of the way to ensure everything works harmoniously. Thanks so much for your interest in this project, I appreciate your time.

Thanks so much! Yes, polish is the endgame here, extensive testing occurs every step of the way to ensure everything works harmoniously. Thanks so much for your interest in this project, I appreciate your time.

Is this coming to the marketplace anytime soon?

Is this coming to the marketplace anytime soon?

If I’m able to keep on pace (I’m involved in a few other projects, have 2 kids and a full time job) I should be able to submit my content by late July/early August.

Can you even use word “Unreal” in name?

That’s a good question, I hadn’t considered that, though I’m not objected to a name change.

Alright, after giving it some thought, I’ve decided to rename my system, it’s now going to be called Orbit: Weather & Seasons BP.

This project is a revamp of several other systems/pieces, that I’m gathering, cleaning up, and optimizing into what the final product will be, as I’ve described above.

Up until recently I was on a bit of a crunch with another project, where I had opted to tackle a large amount of asset creation and organization and level design. Now that things have settled down a bit more on that project (I’m still working on it, things just aren’t so “compact” in terms of my “labor bandwidth,” if you will) I now have more time to dedicate to the creation of this system. So I went through and re-structured the Trello page to get better organized. You can now see the overall system-features on one list, in the order that I’m working on them in, labeled with their current state, and their deadlines. Then, on separate lists, you can see the individual pieces that make up those system-features, broken down into cards that are labeled with their current state, and whether the features are editable, toggleable, and/or automatable. Some lists (at the time of this posting) are still labeled as “planned” because critical parts aren’t far enough along to warrant a WIP state, or aren’t being worked on yet. Those lists have cards that don’t have labels yet, because I haven’t touched on the features indicated on those cards to warrant labeling them.

With more time being devoted to this system, more portions are going to become presentable, so I’ll be adding media to the cards on Trello as well as to the OP on this thread.

Regarding the release date: among the cards on the To-Do list is a Marketplace Submit card, due-dated for August 7th, 2016, that is serving as my projected date that I’ll be submitting this system to Epic for review. Due to the size/complexity of the system, I’m not sure how long the submission process will take, but having experience submitting content to the marketplace already, I’ll be able to keep my layouts and labels clean and up to their standards as I work, and I’m giving myself an extra week after my last system-feature due-date to do whatever cleanup may be needed, so I’m guessing it’d take a couple weeks for the submission process to go through. With those considerations, I’ll tentatively say that this system should be on the Unreal Engine Marketplace around the beginning of September, 90 days from the time of this post.

Will a mod kindly rename this thread to, “Orbit: Weather & Seasons BP” without the quotes?

Thanks so much for your time and interest in this project.

Some media, 2/3 template backdrop cloud layouts are finished and exposed as enum options, I’ve also been overhauling my volumetric lighting system to serve as volumetric fog, including parameters for fog pattern textures, movement speed and direction, texture depth, and even dust particles.

Will this be out by the end of the year?

Will this be out by the end of the year?

Yep! I’m shooting for a marketplace submission date of August 7th, which will hopefully allow the system to be up for purchase around the beginning of September.

Template cloud backdrops are all finished:

These don’t show off the whole cloud sheets, as they cover the whole sky and are huge, but these are static, composited textures made from high resolution pictures of real cirrus, cumulonimbus and cirrocumulus clouds. Next up is to finish the dynamic stratus clouds! Can’t wait to show them off!

Dynamic volumetric stratus clouds are off to a great start!

Thank you! I’ll defintely do my best, more than likely cloud shadows will be simulated with a light function and available as an exposed parameter in the controller, but if I can make the real thing happen I will definitely do my best to make it performative and pretty

Thank you so much, that’s very kind of you

Worked out some coloration for the volumetric clouds today.

Nice work , I will definitely buy this once it’s out.