I have made a character in Blender which I have exported as an .fbx file and am trying to apply all the baked maps in Unreal.
I am attaching an image of the issue - dark seams appear. I have tried inverting the green channel, setting the sampler to be Normal and setting the texture to use Normalmap compression as well - none of that helped. Changing import settings for importing/computing normals made no difference either. My guess is that this is a tangent space issue, as the uv islands are not aligned in one direction and I can see them going in different directions on the model. This works fine in Blender, but since the character has a lot of parts and some normal maps were later adjusted by hand, I am keeping my fingers crossed that this can be saved without touching the already made maps. Any clues as of what could be done? I am really new to UE4 so I may be missing some single import option or so. 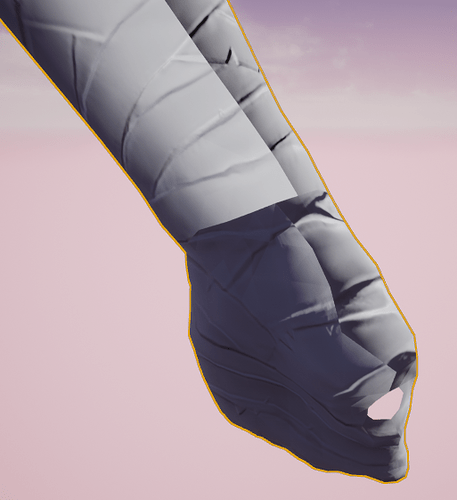 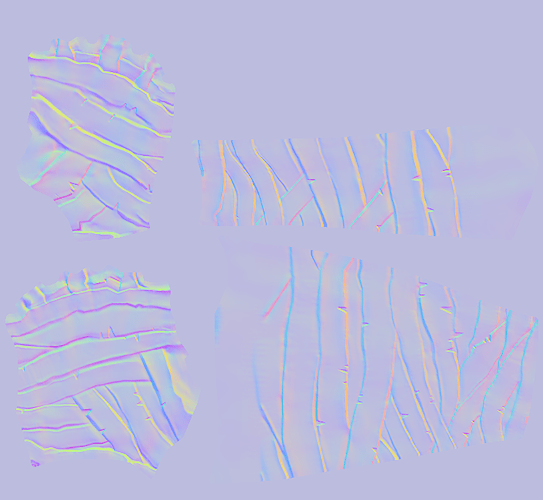 Apparently after a lot of headaches the issue was the map itself, so leaving this answer here for the Blender users: the map I used was baked in Cycles and produced the mentioned issues, whereas the maps baked in Blender Internal worked perfectly. I’m yet to look into if I could somehow salvage Cycles maps instead of rebaking everything. I hope this helps anyone out!

IMHO the best way to do the normal maps is to bake them in zNormal (free) or Substance Painter (paid) rather that using the blender internal rendering or cycles. Plus you can easily get other needed maps like AO, roughness, curvature, height and so on… Maybe something will change with 2.8 release but I tried it yet.