Hello everyone,
I’ve got a bit of catastrophe… I’ve been working on a project for couple of weeks in UE5 with nanite enabled. I’ve changed reflection capture resolution from 128 to 1024 (after watching a youtube video for some other things…) and after restarting UE5 all shaders needed recompiling. When I tried to load a level UE crashed, so I’ve switched back to 128 and after shaders recompiling again I’ve noticed black spots on meshes that are using nanite.
Here’s an example screenshot with a model with nanite enabled and disabled: 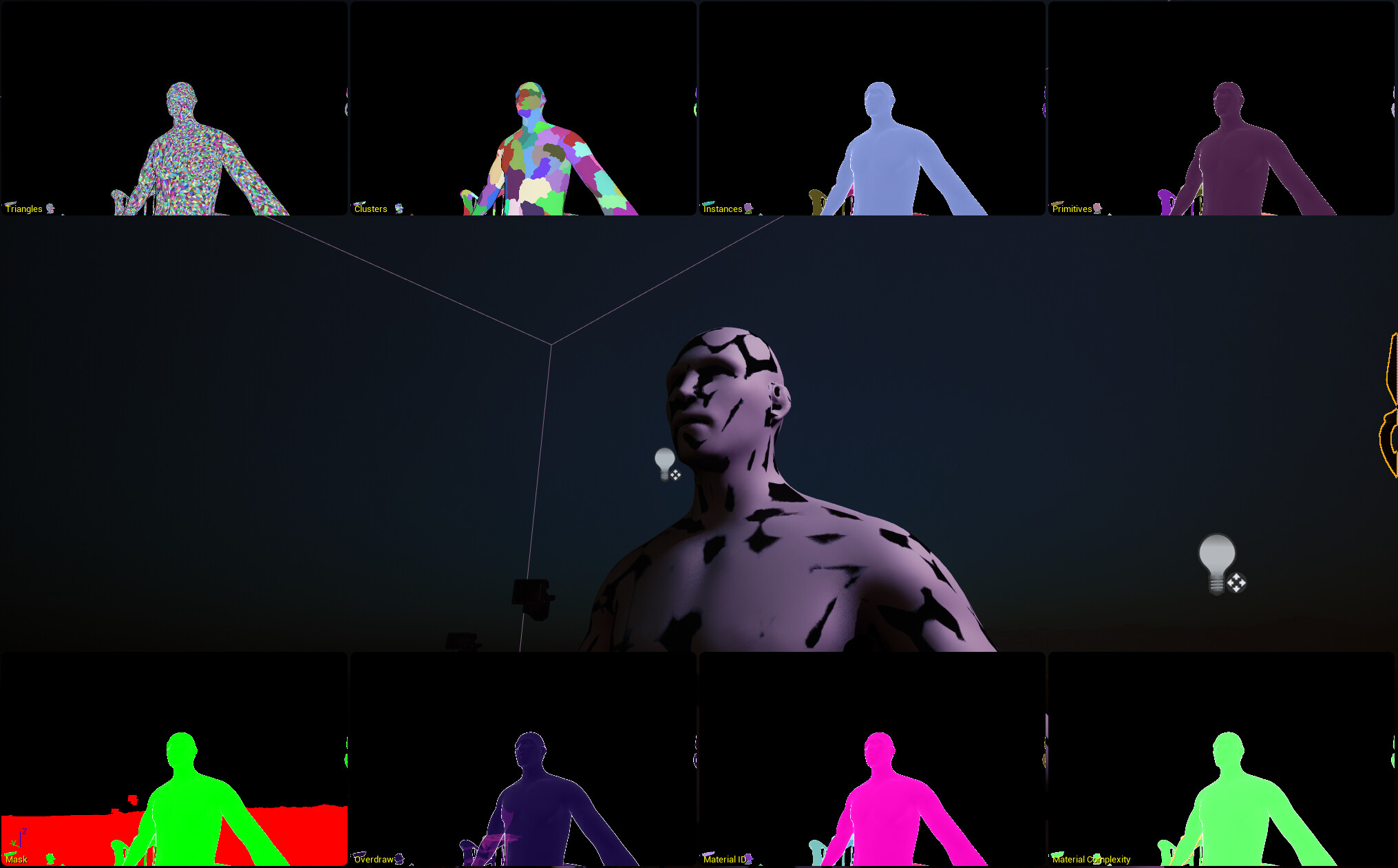 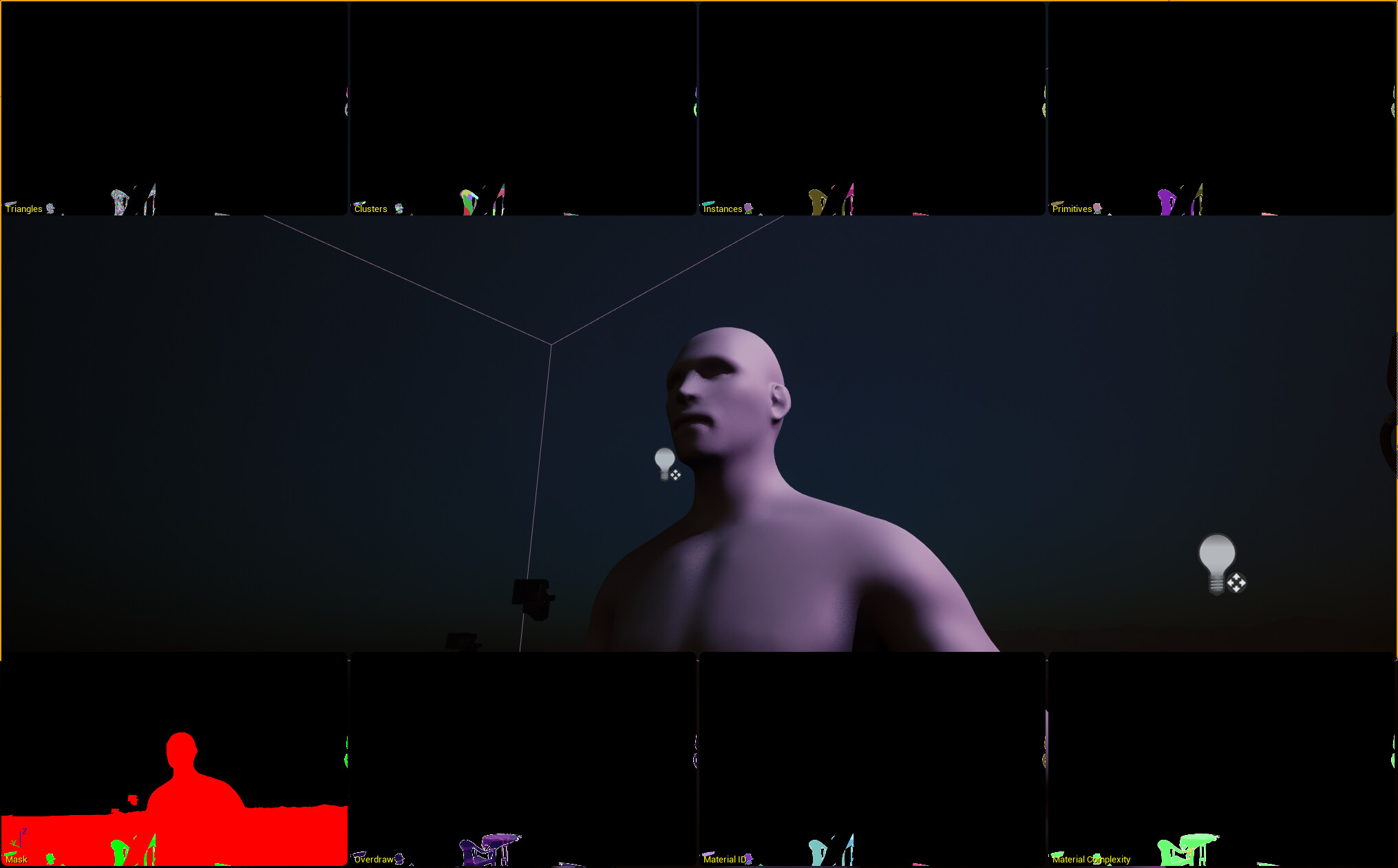 I couldn’t find a fix for this… I’ve imagine because nanite is a new thing not many people had this issue?

Apologies for my poor english, it’s not my first language.

EDIT:
Turning off raytracing shadows seems to fix the issue.

I also encountered the same problem. When static mesh is converted to Nanite, large black blocks of different sizes appear on the surface of the model, but I can’t use normal static mesh because it is a geometry with a high number of meshes. UV distortion will occur when importing UE4, which is very strange, because slight distortion will be found locally when the texture map is viewed from a close distance,

I am encountering the same issue. Is there anyone who find a way to tweak this issue?

same… this was not fixed in main release

Also, i am converting Megascans assets imported from bridge

For everybody still struggling with this bug try this: