Message Log: "70% overlap lightmap" but I'm sure the lightmap channel is clean.

This pic is from Channel 1 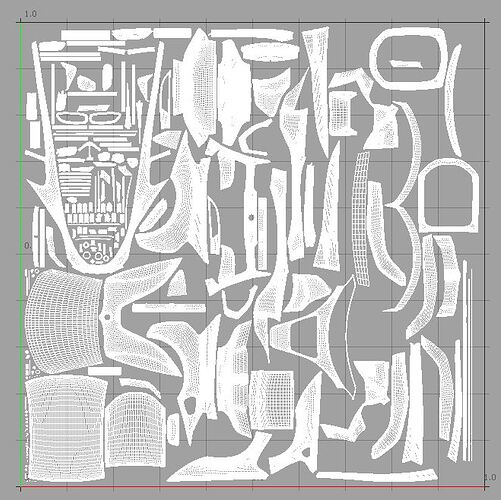 When I build lights, the message log show me this

I wouldn’t worry about that if the mesh looks correctly, but you can see a different tone crossing the car vertically, only with a sky light in the scene.

The destination lightmap index is ok. I had some experience with lightmaps in Unreal and I always could solve on my own, but this time I can’t find a solution. Another weird thing is, before I fix the lightmap channel, the % of overlap was 70 too, but I’m sure the mesh is reimporting well.

If your using Maya. Which it looks like it. I’ve had this issue also, and somewhere in the following steps it fixed it. I believe it was in close to this order. I had extra UV’s in my uv editor I had to delete. Then I went into hyper editor and manually re assigned materials. deleted all history. Saved scene. Shut down computer. Not restart.–This is sometimes extremely effective with Blender, and Autodesk.
Send to Unreal.
Then opened unreal engine, and clicked re import. It went away.

It looks like you’re autogenerating lightmap UVs on import from the overlapping UVs (UV0), you should make sure that option isn’t ticked for UE4 to use your UV1 as the lightmap.

If your lightmap resolution is low then it can overlap with something densely packed like that. Also, if your vehicle is going to be animated/driveable then you don’t need lightmap UV’s since that’s only for static objects that aren’t going to be moving.

Thank you for the quick response. I use Modo, not Maya.

Of course, I was using the UV1 to lightmap, and I dismarked the generate automatic lightmap. 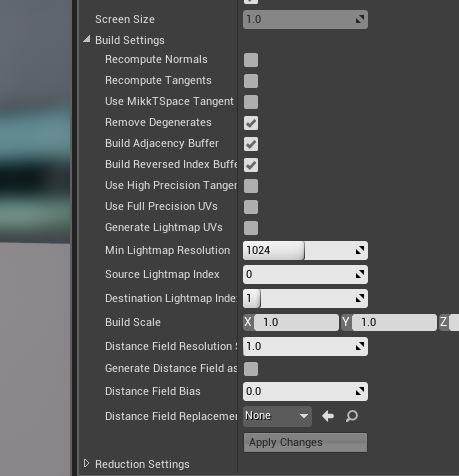 Finally, the solution was copy the UV1 to UV0. I thought I could overlay UVs in UV0, but in this case it was no possible.

Those settings are the Build Settings, so they are the settings like when you first import the mesh, not the actual resulting settings.