I have a couple questions regarding getting imported static mesh models from Blender to work properly in UE4. If you’re skimming, feel free to skip to the bolded questions, especially the one at the end of the post. For those that have the time to read, I’ll give a little background.

First off, I come from a programming background. I am not an artist. So although I am minimally proficient with Blender/Sketchup and GIMP, I’m sure there are a lot of tricks I don’t know.

I’m prototyping a game concept, and I wanted to get some basic custom geometry in the editor. To test the workflow, I decided to start with something pretty straightforward - a door. I made a 3D rectangle and imported it, and it worked like a charm. So I added some slightly more complex geometry, assigned materials to faces, and tried again. 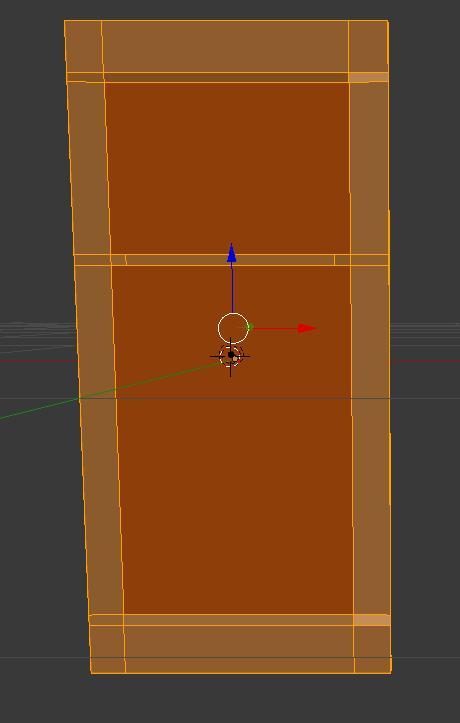 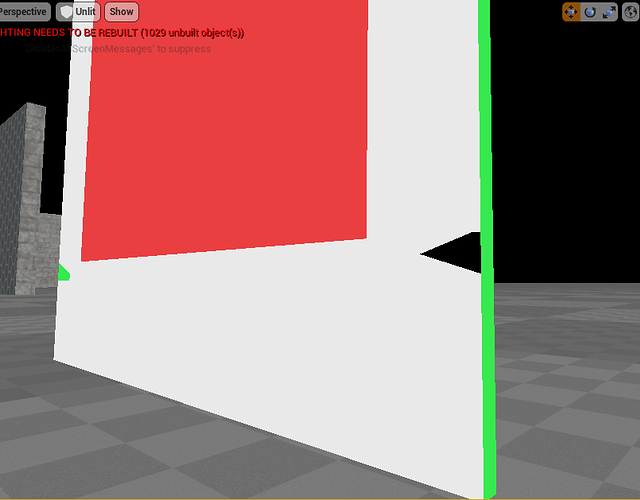 This time, triangular-shaped faces were missing (all the faces on the model were rectangular). This occurred where I had moved some vertices so that the faces were not flat, but still contained 4 edges. I reset normal facing and eliminated doubles - it changed the locations of the missing faces, but they were still there.

Ultimately, I fixed the issue by triangulating faces. It works, but increased the edge count of my model twofold. 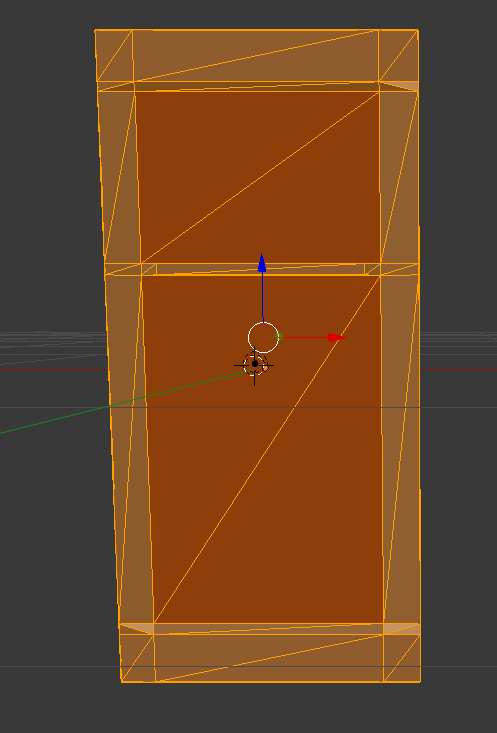 Question 1: Referencing the images above, what is the likely cause of the missing geometry in the 2nd pic? Is there a way to utilize simple, square geometry (1st pic) in Blender that will not cause such problems in the editor?

So, I imported the “fixed” model into the editor and it looks good, but I ran into an issue when I tried to assign a material to it - the scale is way off. 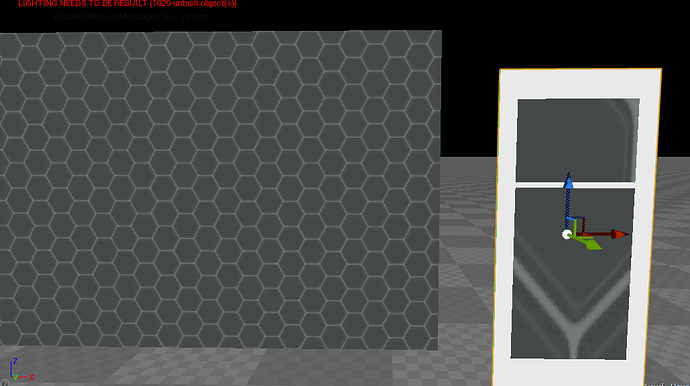 The material on the door and on the wall are the same (StarterContent/Materials/M_Tech_Hex_Tile). The wall is brush geometry.

Now, I could do all my texturing in Blender, but that doesn’t sound very efficient or fun. I would like to be able to make relatively simple materials in the editor and apply them to all sorts of objects, but that will obviously be a problem if the scaling is different for every model.

My best guess is that this has something to do with UV mapping - I’ve unwrapped the model using Blender’s Smart UV Project, but to be honest I’m not really sure where to go from there.

So, Question 2: How do I get materials to scale consistently on all objects, ideally without having to make a new material or material instance for every single model I import (provided I want the material to look the same on all objects)?

Any help is greatly appreciated

Gonna answer this just in case anyone else comes along.