Hi there. I’m just wondering what’s been contributing to my 278MB map size.

Here are some screenshots and information. Is there anything I should be aware of.
The city are huge pieces of several hundred metre in length. 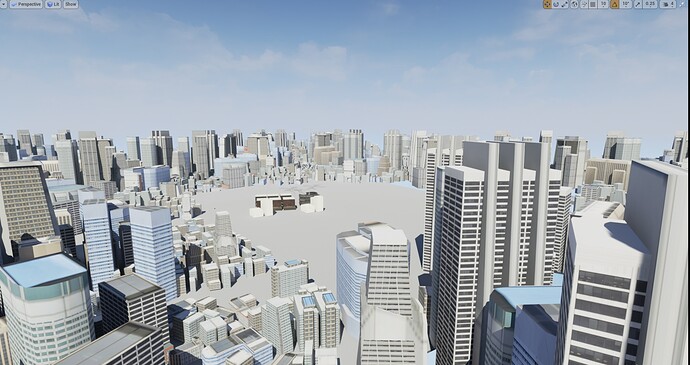 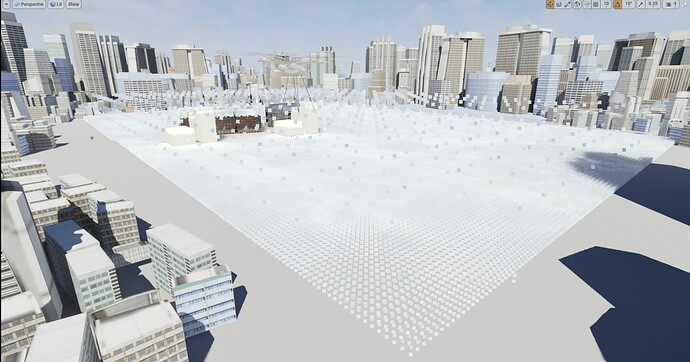 I see identical results in the 3rd person template map after cooking. Did you ever figure anything out?

Nope… and. Nobody’s telling me a thing either.

I am still having issues with this.

Apparently the lightmap memory that adds up isn’t even a fraction of the actual map size. Is something terribly wrong with the way data is being packed in map?

I have intially thought it’s the LightmassImportanceVolume , but at the moment I have dropped them to a 100x100x100. And the size remain.

Apparently I’ve discovered it had to do with my cluster of cities . This one piece of mesh with 64 lightmap resolution seems to be taking 10MB per piece but only shows after baking light. I assume it is lightmap , but this can’t be true can it? Any idea what is making it so expensive in terms of space?