Lumen Scene Mode is the same as Lit Mode

Hi,
I moved a project from UE4.25 to UE5.0. When I switch to Lumen Scene Mode in my level, it appears as the same image as the lit mode. Thus, I cannot debug the scene. Lumen Overview does not show up either. When I create a new level, both the lumen scene and overview view modes work correctly. The lumen is active in the project, and I have a post-process volume in my scene already. I believe it is something specific about the level itself. Yet, I cannot migrate it to another Unreal project due to the size of the current version of the game and the systems set up within it. Could you please help me figure out what’s wrong?

Lumen scene is supposed to be very similar to Lit, but a bit more fuzzy.

They are 100% identical. The Lumen Overview visualization mode doesn’t have split screens on top of the screen at my level. It splits up into three different view modes in a newly created level.

I just re-opened the project with different settings for the ray tracing. That’s why it is recalculating the shaders, but it is pretty much the same image in both visualization modes: 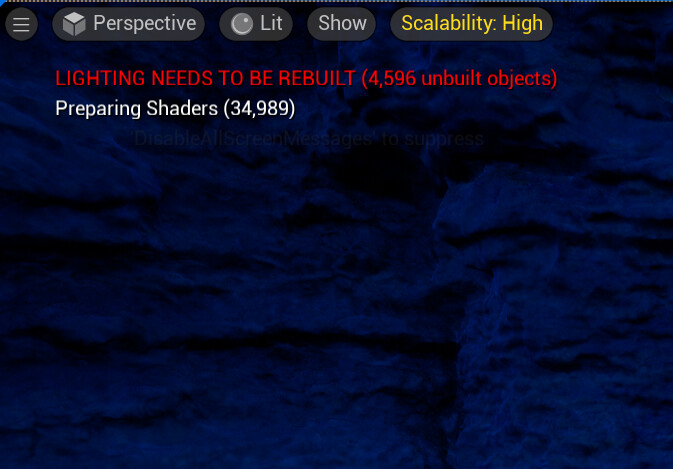 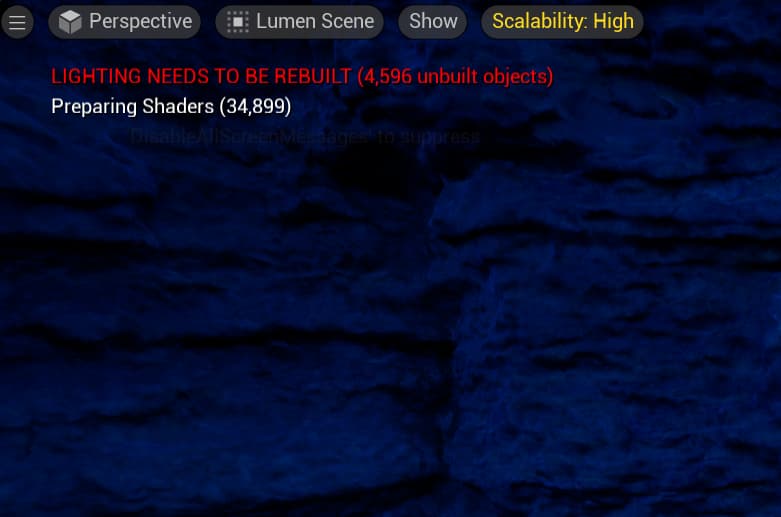 Update: Deleting Post Process Volume re-enabled the visualization modes. But I wonder if there is a way to do so without deleting it.