After reinstalling a fresh build of UE5 from “ue5-main” branch, this happened when I opened the editor. 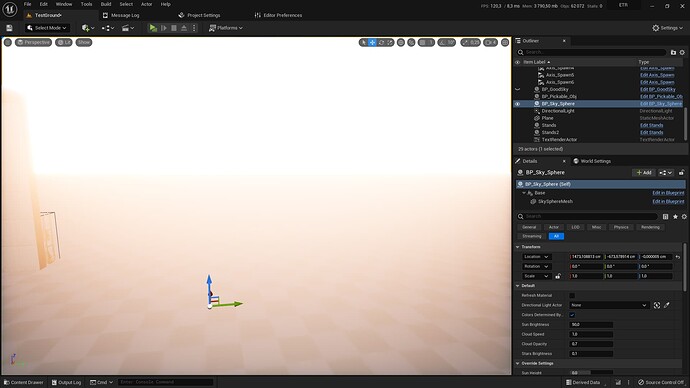 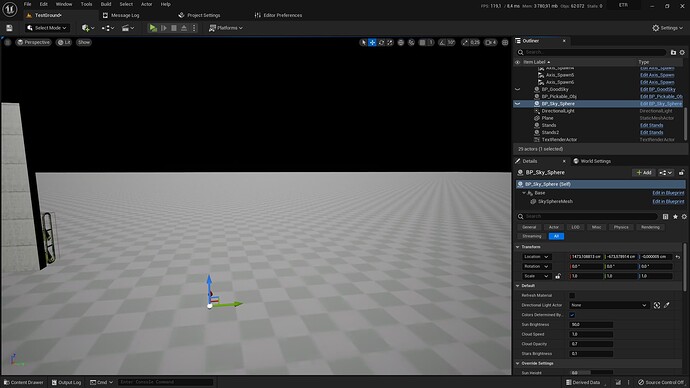 I tried using multiple Sky BPs, including the one included in the engine, so I don’t think the issue is caused by a broken material, but rather by a weird rendering of the emissives.
As you can see, I can’t change the rendering method, either from the project’s setting and via a PP-Volume. 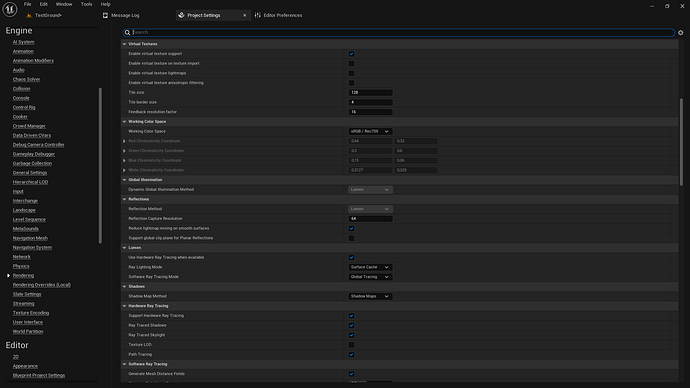 The only way this could happens is when I opened ShaderCompiler.cpp to change the PriorityModifier to high, and I might have missclicked somewhere and broke something, but I doubt a random letter lost somewhere in the code can cause an issue like that.

Maybe someone got an idea of what can cause this issue ?