So the whole level has a ceiling and I still have to put a large plane at the very top to cover the entire ceiling because of the sky just to not affect the lighting. and before building the lighting it looked good, dark, how it should be.

But when I build the level, not just the lighting. On production quality.

The planes of the floor and the textures of the walls become really bright and get these weird lines.

Also when trying to move them they become much brighter, like over exposed. And the only way I have to fix it each time is move every single plane and delete each light and un delete it again. Over and over again which can get annoying.

Any help is appreociated, thanks! 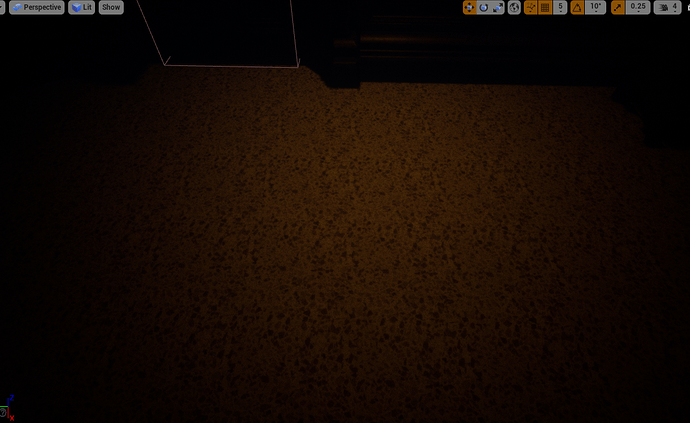 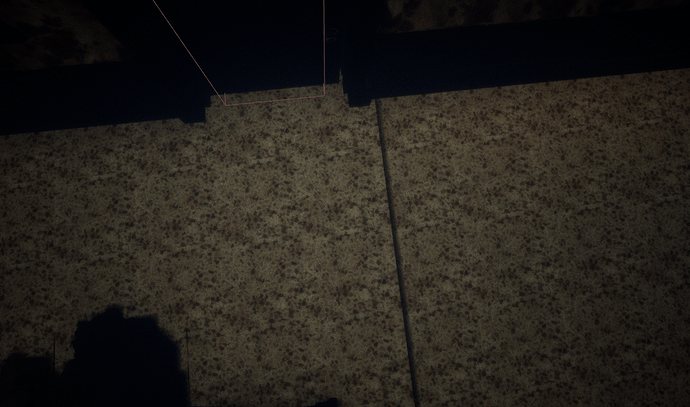 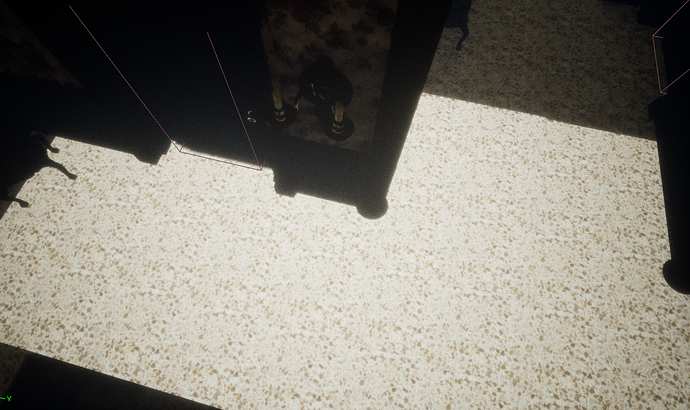 If you build lighting, you can’t move anything. The moment you move something, the lighting for that object switches to moveable, and you have to build the lights again, because the system doesn’t know what it should look like.

The seams in the walls is a classic static lighting problem. You will find many articles on here about that.

Do you have a importance volume around everything?

In the lightmass settings indirect lighting scale to 0.1-0.15 and 0.6 for smoothness.

Ah, sorry, I’m not a static lighting expert, because it’s such a pain in the neck

The subject of walls not smoothing correctly has come up many times, I suggest googling a bit…

Ahh okay, so once I build lighting I cannot move what’s already placed otherwise it would screw the lighting again, ■■■■ alright. I didn’t have an importance lightmass volume no. Just tried it now though and tried your values for the lightmass indirect lighting setting for post process volume.

Tried building lighting again but the problem is still happening where it looks like the 2nd picture I showcased.

Also for some odd reason, the level has an upstairs section and the floor seems to be perfectly fine.
Don’t know why it’s only doing it to the downstairs section.

The wallpaper walls have bad lighting still and are bright after building, but once I start moving them around, the lighting becomes perfect. Really weird considering I built them so the lighting should be fixed. And not only that but some rooms the walls and floor are perfectly fine while other rooms aren’t.

Thanks for your help though.

I tried what you suggested and it still doesn’t solve the issue.

No problem! I actually fixed it haha. I was messing around the editor and noticed how each plane that was put seperately to each other to form one big floor. The sides had shadows. I selected all of the planes and unticked cast shadow. Built the level again and the problem was solved!

Considering the floor was made of multiple small planes. They cast a shadow to one another and messed up the lighting because of it too, unticking the cast shadow solved it!

Same thing for the walls.