Hello, there Unreal people!
I need some help with light. I have made these walls (Grid-base system) in blender. When I imported them, they looked fine (before I hit the “build light button”.) After that, they look like they are separated into pieces. I don’t know whats causing this and I would be more than happy if someone could help me! Thank you in advance!

Alternative is set static lighting level scale to 0.1 and smoothness to 0.6 for a starter…

Won’t that affect the performance?

It really depends on a lot of things. I’d only use static lights if you are going for a specific arch viz look, or you really need to squeeze every ounce out of the system, mobile for instance.

Well, then I better make a map in Blender and import it as a whole, hopefully, I will get rid of the lighting problems…

No, that will make it worse.

Really, don’t bother with static unless you specifically need it. Try tweaking the params like I said above…

Ok, thanks a lot for now

Ok, that fixed the main problem, but now there is this line between the white borders. I think it has to do something with the smoothing? 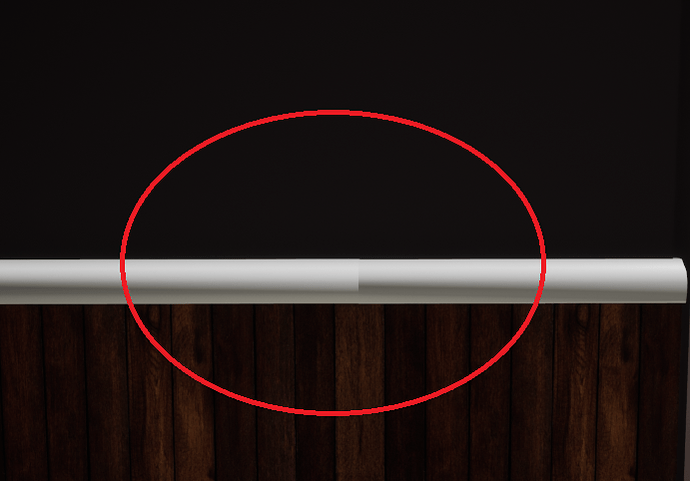 Have you tried increasing it?

Yep, and still, I have those lines there…

I have discovered that those lines are there only if I am going from a shadow to a light place. I covered it with the ceiling and its looking fine, But I still have some windows there so the problem is the same

Yeah, out of my area now, I’m afraid…

No it doesn’t effect performance BUT building time! 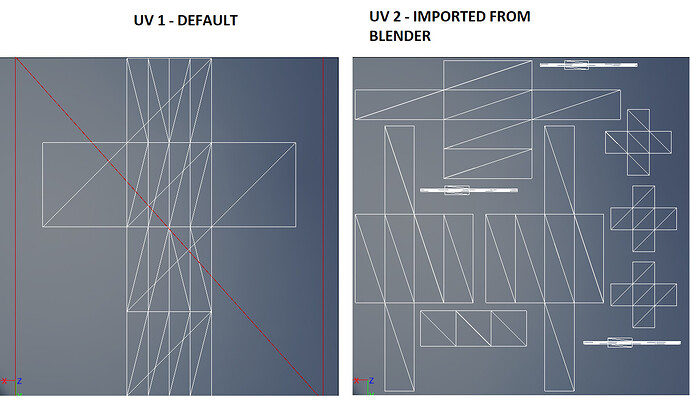 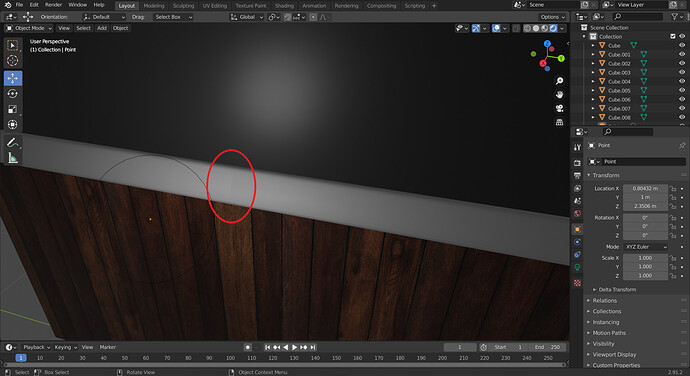 Ok, so I fixed it by some miracle. It was actually a problem in blender. I needed to apply the edge split modifier to the mesh… But thank you so much for helping me <3