I’m not quite sure why I’m having light leaks…

Light Map Resolution at 1024 does nothing compared to default 64

Is there any other advice?

I do get this when I turn it and put a point light above it: https://postimg.org/image/pix95px71/

Also, what is the best way to have this, on import, come in with perfect collision? (That of Complex Collision as Simple…because I don’t want to check this in UE4…)

Hi I’m the modeler. I think the light leak have something to do with the upper beam somehow doesn’t catch the light and cast shadow on to the wall. Like if I adjust the position of it to the light source it will have this ghostly shadow like this.

The upper beam doesn’t merge with the wall but I don’t think it’s the problem as most other parts aren’t merged either. 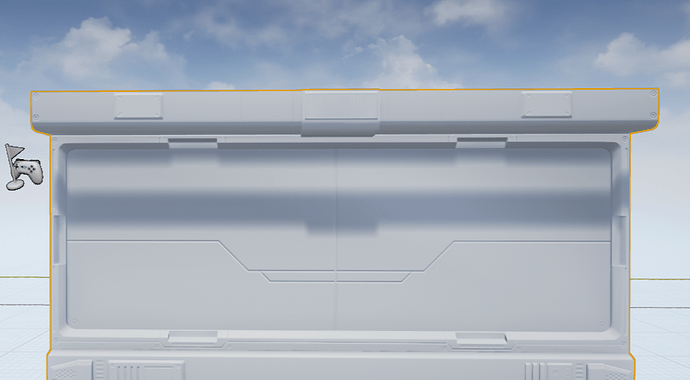 Update: I just remember that UE light doesn’t react well with a mesh with only a backface. So I remove all the outside light source and test it out with an indoor light source only and it works pretty well.

However, it still has weird shadows. 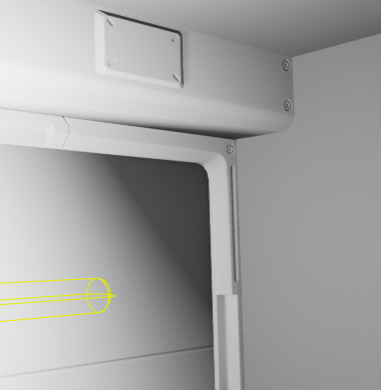 I thought it still caused by the upper beam. So I tried test out by imported each parts as separated files. And now it works fine … I have no idea why. If someone can explain to me, that would be great. 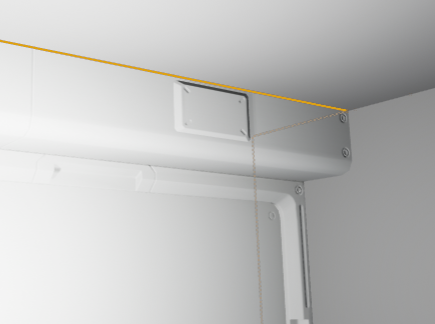 You could check the UV spacing for the lightmap, did you do it or is it auto generated. Even if its a 1k map the UVs for that space could only be 128 by 32 for example.
I’m only thinking this because you brought them in separate and its working. I’d also look at a light baking section on the forum, there is some really useful baselight settings.