Light is bleeding through BSP 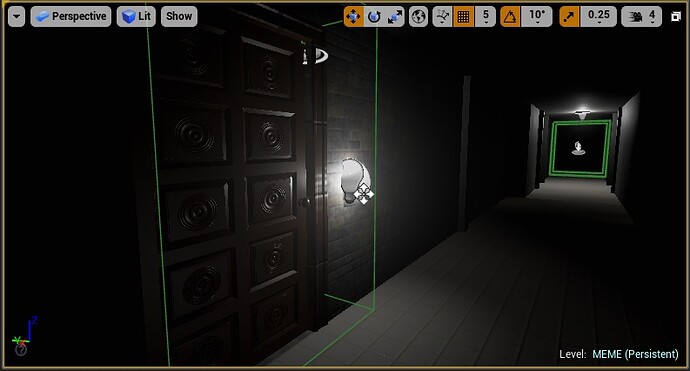 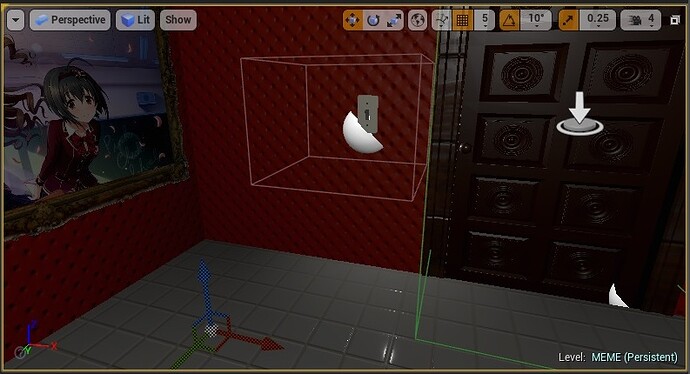 I have some other bleed 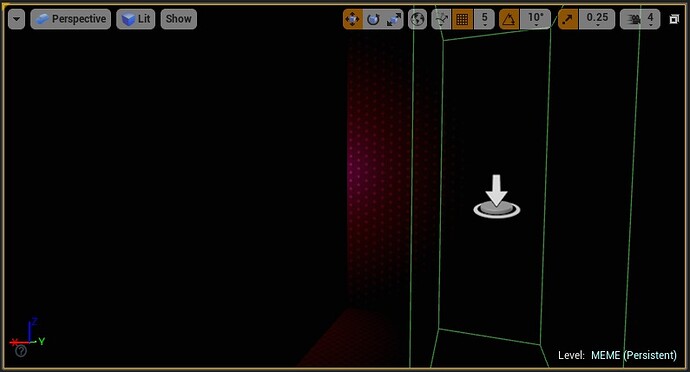 I already try to change Shadow Filter Sharpen to 1 and Contact Shadow Lenght to 0.1 and nothing happen

In the first two screenshots, you need the wall to go slightly past the floor level. The lower the better. If it’s intersecting perfectly with the floor, it’s not good. It needs to go lower than it.

anyway I actually fix it by change it to static light

thanks anyway for your answer

I see. But if your character goes near it, it won’t cast a shadow. Static lights get “baked in” into the UV Channel 2 of the wall texture whenever you build your lighting. But if you’re ok with that, cool.

Have you tried turning on shadows for the light? also try splitting the surface so that it doesn’t share two rooms, one wall per room.