I’d like to share a few resources that helped me a lot to dive in Unreal Engine:

http://tomlooman.com/ is a packed site for many C++ programmers looking for a kick starter, and returning intermediates. Can’t recommend it enough!

Sooooo many to list but I use youtube for the majority of my sources as visual instruction / walk-through is the best way I learn. Trial and error is a close second

One of my favourite learning resources is the live training twitch stream and also other video tutorials you guys have on your youtube account. More recently I’ve been watching the Skeleton Assets Overview videos by Wes Bun which I found really instructive and very well explained. Please do more videos in this format!

I’d like to mention twitch.tv/zalieth He taught me a lot and helped me loads with Blueprints and Unreal Engine. He will also help anyone. And basically all the other omniprescences above, obviously. Thanks guys

The project source contains a variety of features and coding concepts using practical examples including AI and multiplayer support. There is no step-by-step guide, instead the documentation aids in walking you through the available code. Download...

I watched this one a couple of times.

explains the relations between game instance and other components

in combination with https://docs.unrealengine.com/latest/INT/Engine/UMG/QuickStart/index.html
Special from step 3 creating a main menu …

And of course all the other videos and live streams!! they are an amazing resource, event for little tricks and hotkey stuff that is mentioned ocasionally

My blog is great for very specific things most people will never need. https://allarsblog.com

Thanks everyone for submitting! Tune into Twitch tomorrow (Thursday 11/16) at 2pm where we’ll literally draw names from a pie hat!

Well, dang. I’m too late. I was going to say this guy has the absolute best tutorial for handling gamepad input in menus. Seriously. I’ve looked high and low, and as of 4.14 there simply isn’t any better (built-in) way to do it that I’ve ever heard of. Very. Helpful.

I knew I should have visited the forums in the morning…

This resource helped me quite a bit when I wanted to make custom skyboxes for the Epic Mega Jam, had a space based game and couldn’t use default skybox for that.

The landing page for cubemaps: creation, export, import, and usage within Unreal Engine 4.

This series, starting with part 7, helped in the November game jam in setting up my own character without having to rely on the default Unreal guy.
(used it to make silly chicken characters)
https://docs.unrealengine.com/latest/INT/Videos/PLZlv_N0_O1ga0IoRrpI4xkX4qmCrhGu56/7b9WM8TVdpA/index.html

I have about 4 videos left to watch in the BattleTanks section of this super long course on Udemy. I highly recommend it as every single little step is covered all the way from complete beginner in C++ all the way to digging into the source. 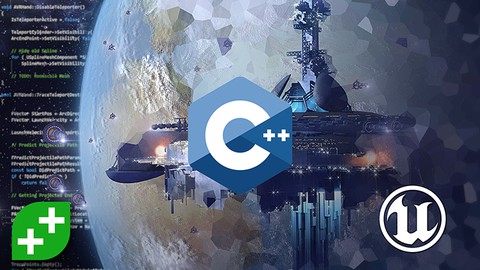 Created in collaboration with Epic Games. Learn C++ from basics while making your first 4 video games in Unreal

From the community:
UE4 Tools Addon:

The Hero Rig and the video tutorials explaining it has SAVED me SO HARD!!! I can’t begin to explain how important this tool was and its learning resources. 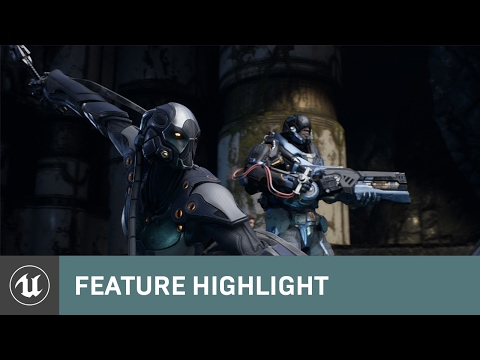 I have to mention that technique for jump animations, where you offset the character by moving them downward IN the animation, so the actual in game jump has some “snap” and keeps the anticipation and staging while being ALSO instantaneous to the button press!

I been using ue4 for to make mobile game with few friends. The game is half done still lots to do

The videos playlist that really help me understand mobile dev is:

In particular one video from that playlist that helped is Design Techniques for Tomorrow’s Mobile Games that Zak Parrish did.
This where i first found out about full rough materials and how to switch shader to mobile preview 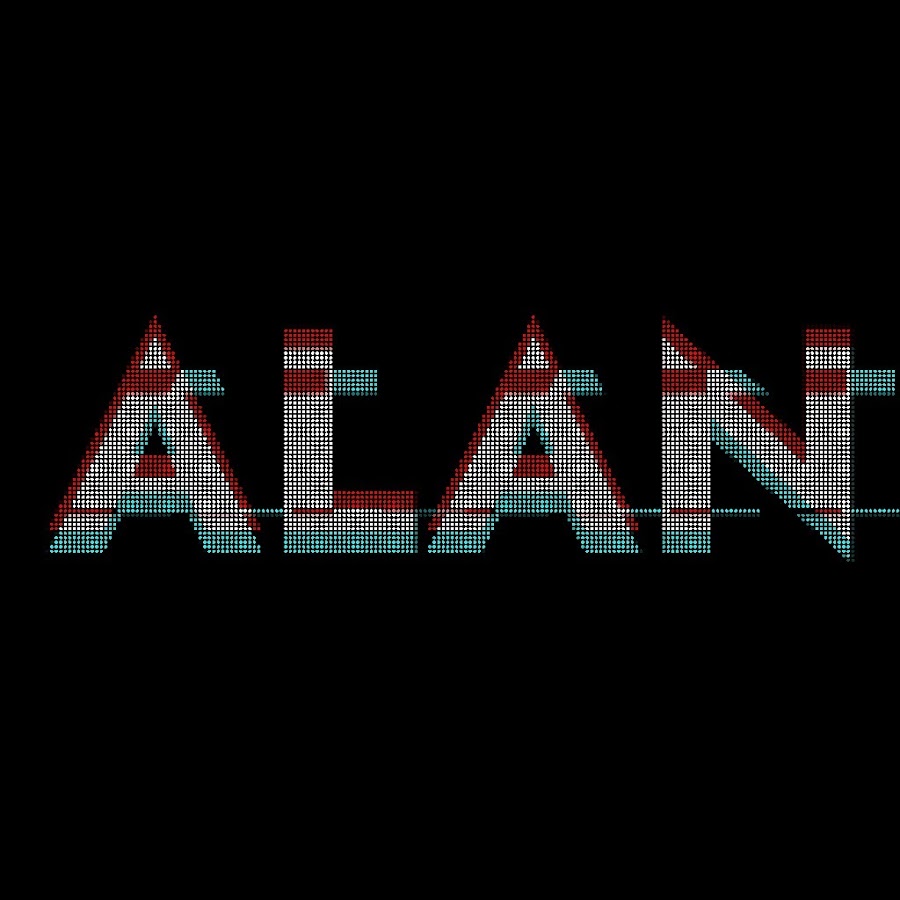 Hey, my nickname is Alan (not my real firstname) and this is my channel. This channel is mainly focused for Unreal Engine game development. But I can do other things like web development, desktop application etc... Also I'm very greatful for every...

These tutorials helped me a lot to understand the basics of multiplayer in unreal engine and about hosting and joining servers.

I want to win one of those Skeletons ya’ll been hiding in that closet no one goes near!

I added this thread to my my bookmarks as great resource

Oh no, it looks like I missed the cut-off. The Tweet didn’t make it obvious the giveaway was already locked down.

Well, anyway, the thing that’s helped me most is the Columbus Unreal Engine Meetup: https://www.meetup.com/Columbus-Unreal-Engine-Meetup/
It’s a friendly group that have offered tutorials and other assistance, as well as sharing some neat game dev projects.

And a bunch more I can’t remember xD

This being a Fire-Side Chat will questions be taken?

Before asking, I want to express my gratitude to Epic for all they have given to the world & our community, many thanks to Epic & everyone at Epic!

**[Question] **Since I started with Unreal Engine 4 there has been about a dozen versions released.

** What determines a release &/or what justifies creating or moving on to a new release?

It seems as soon as a release is well ‘released’ we move on to the next one without hardly looking back which sometimes leaves unfinished features &/or lingering bugs that can make it difficult to even use some releases.
(should there be more quality orientated releases? more than once a year maybe?)
(and should there be more time allotted to each release to make sure it’s more functional & useable for the common user?)

** And how are the goals or objectives for each release set? What guides are used or what guides the direction that a release is to take?