Is there a way to have a default lighting in the scene that doesnt cast shadows?

Been looking everywhere for a tutorial but finding mostly the pin light/ lumens, etc…

So heres what Im trying to do. Some rooms I want a static lighting where some rectangular light I plan to use might be a little bit visible but its going to be in an already bright room, The ceiling I cant seem to make visible at all

Right now the ceiling is a mess. lighting currently looks like : 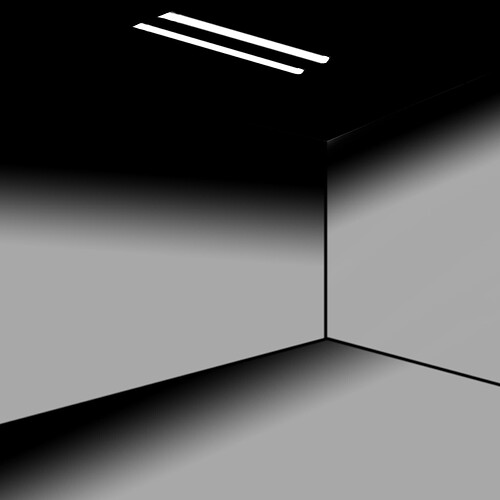 Im making an office just trying to get scene lighting fixed. Cannot see the ceiling at all and I really dont want to put light sources on the ground just to try to get light to hit the ceiling.

So what I tried doing (Which I planned to anyways, was the Rectangular light. All it did was this: 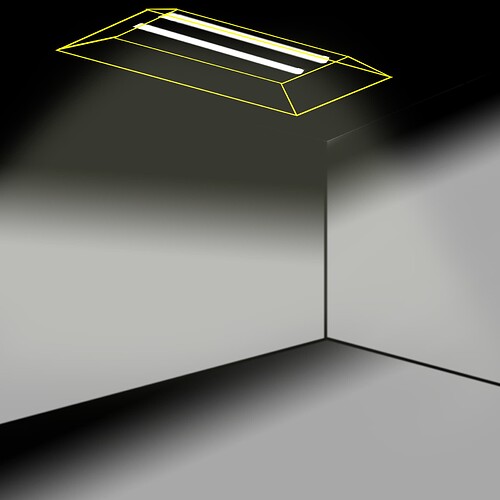 So what Im trying to achieve its this scene here: 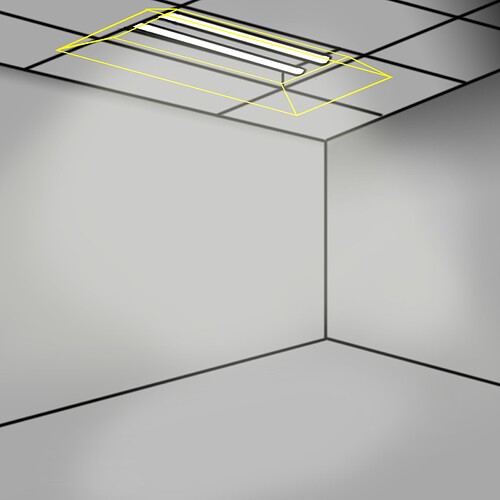 Now is it possible to have a set lighting not influenced by windows or sunlight in the room? or does it all depend on pin point lights? I figured it would be called static lighting, but I could be completely wrong as so far no tutorial has shown what Ive been trying to achieve.

I know Im asking maybe for too much help? So if that is the case, is there something in the documentation that could help me achieve this that I missed? Interior lighting is a effing nightmare atm. Id show a screenshot but its hard to explain from it what im trying to achieve lol so drawing was the best way for me to go. Really please and thank you! Im using unreal 5.

I have asked help before, and I dont know all the terms so saying Check off this box. can please let me know where I could find that box to check off? Thanks so much in advance!