How to recreate the portal shader from Portal

Hi, i’m new in Unreal Engine 4, for a little project, I wanted to recreate the portal frame effect from the game Portal by using the same textures taken from the game there is a noise texture, 2 masks, 2 colored circles, and three gradients (Blue, Orange and Red (I think the third is unused but i keep it)) I’ve already made a shader in Unity but it wasn’t perfect. 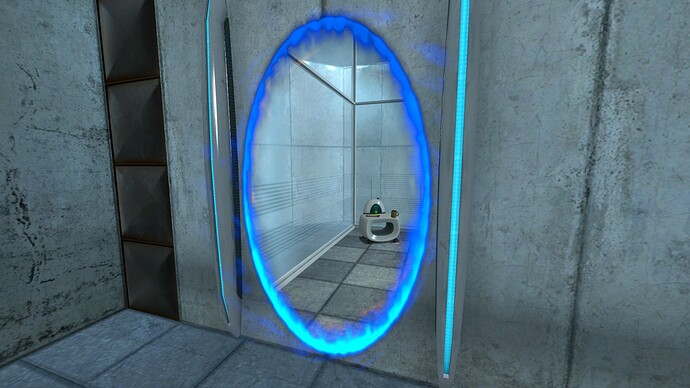 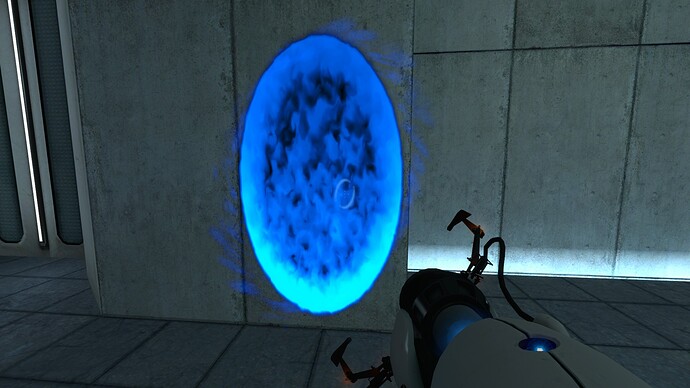 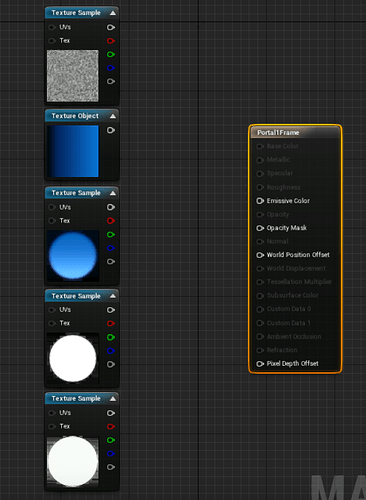 (Sorry if my english is bad it’s my first post)

if you’re looking for someone to make the material for you then you’re probably not going to get a response. i’ve never used shader forge but it looks similar to unreal’s material system and you could try porting over your shader forge version of the material and go from there. if you run into specific issues there, such as node names, then feel free to ask.