How to make an night scene in unreal engine 5?

Hello Everyone!. I wanted to know how you can create a basic night scene in unreal engine 5? 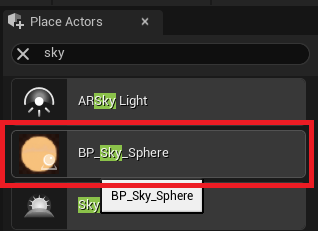 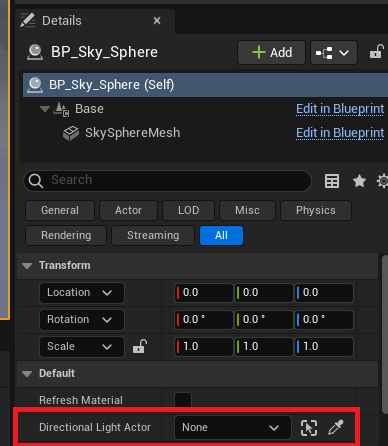 And in the option of “Sun Height” put a low value, in my case -1

I hope it helps you!

To add onto that as well, Unreal Engine posesses a physically-based atmosphere system called SkyAtmosphere, it supports dynamic TOD and atmospheric scattering, but has no innate support for stars or distant phenomena. It is very versatile however.

Thanks for the solution!