High Resolution Screenshot: Use Custom Depth As Mask not working

For about a year I’ve been using the “Use Custom Depth As Mask” option on the High Resolution Screenshot tool. I would select the models I want, and turn on the “Render Custom Depth” option, and then when I take a screenshot as detailed in the documentation, it would output a screenshot with a transparent background and only the selected models in the image.

Just now, I’ve been trying to do this and it no longer works. When I turn on “Use custom depth as mask”, the entire screen is green and the models are not shown.

I’ve even tried reinstalling Unreal Engine and it does not work in a fresh install.

Does anyone know what settings might be causing this to not work?

Hey there, I have the same problem. Have you found a solution yet? Or someone else?

Hey there, I have the same problem. Have you found a solution yet? Or someone else?

I still haven’t found a solution yet.

Based on some research and testing, turning on “Custom Depth-Stencil Pass” in your Project Settings seems to fix this issue if it’s turned off, however, in my specific case I’m using the Ark: Survival Evolved dev kit (for modding the game), and I believe this feature is already turned on.

I tried using this features as well. It doesn’t work anymore, just puts out blank screenshots. Also, whenever I try to take high resolution screenshots, they come out all blurry with mip mapped textures. It seems to happen after I’ve taken multiple screenshots, as the first ones I take come out the way they were intended, with high rez textures.

Hey everyone, I’m pretty sure this isn’t a bug! I had the same exact problem today but I’ve found the solution:

Hey everyone, I’m pretty sure this isn’t a bug! I had the same exact problem today but I’ve found the solution:

I have exactly the problem first described by danlev three years ago. “Use Custom Depth As Mask” used to work fine – but no longer. The solution proposed by Tetsu_jin and refined by Ramon Janousch doesn’t work for me. I’ve tried everything I can think of, even so far as doing a clean reinstall of the system (Mac OS).

I desperately need “Use Custom Depth As Mask”. Can anyone out there help???

After further tests it seems my problem is that I’m trying to render a very large object (mountain). So long as “Render CustomDepth Pass” is checked in Details, there’s no issue with smaller objects.

I just tested my own hypothesis and scaled the landscape to 0.01 – “Render CustomDepth Pass” works!

can anyone say solution for this 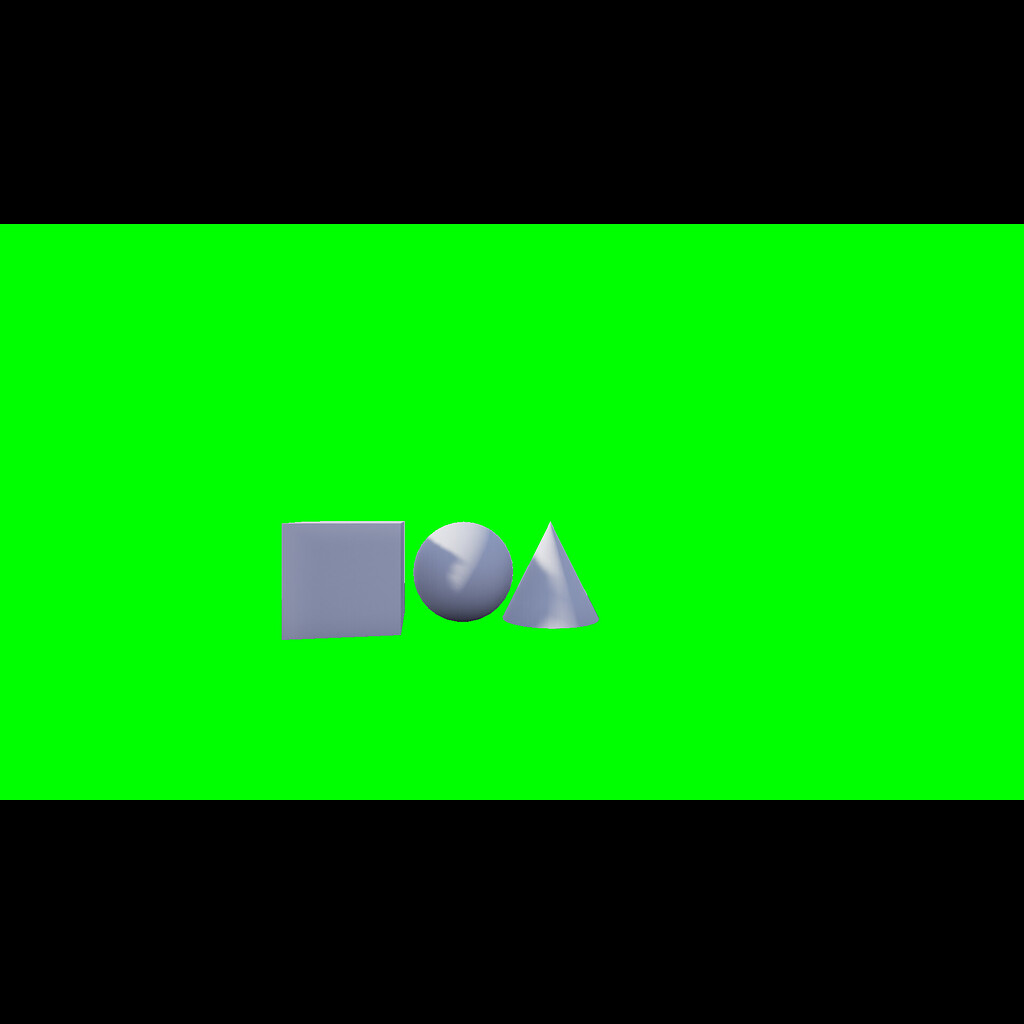 HiRes Screenshot with Mask Enabled is having green background

I found in Ue5 the object you’re capturing must be non-nanite.