[Help] Hitches with actors. Am I at fault, or is my computer?

Is it just my GPU that sucks a lot, or is it the coding and how I have stuff set up the issue? I have net distance culling sq set to 1000000, so 1000/u or closer is relevant, also have hide actor according to the distance of player. This actor had a tick event, every 3 seconds, switched it to a timer, no difference, tried it on nativized BP package for both. It also has a widget, but set to manually redraw when the player looks at it. The graph below is when I turn to into the direction of a cluster of ~200 of them, not being even relatively close to them or looking directly at them (through a wall mainly).

If its my GPU, well that isn’t so bad. But if it is the game, any tips on what I could do? 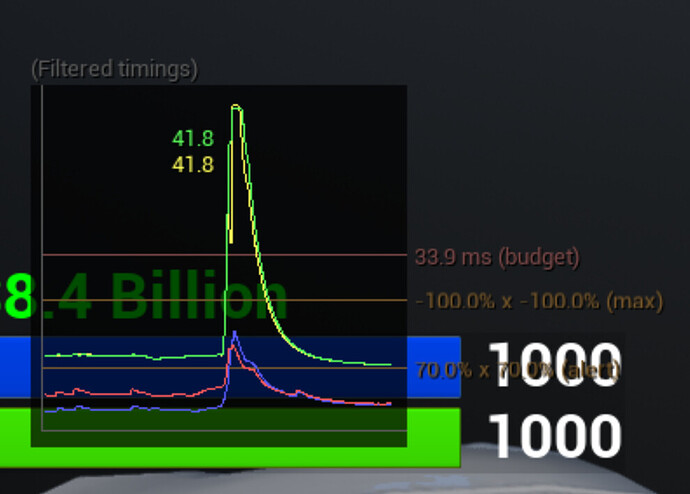 Edit: I tried this in selected viewport, with 3 players on dedicated server, the 2 own windows had constant 20-30 fps (screw slate) where hitches were in standalone/packaged the fps would drop but not a massive hitch and this is selected viewport mode, in ~200 clusters, where the standalone had ~400 actors/2 clusters total before hitching. Also tried in PIE all 3 own windows, there were hitches in same spot 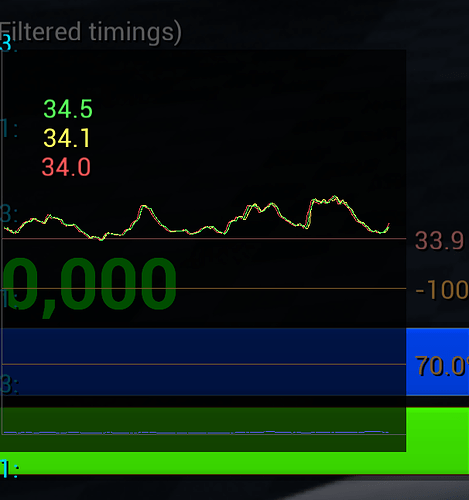 Those are some commands to show you the performance of your game.