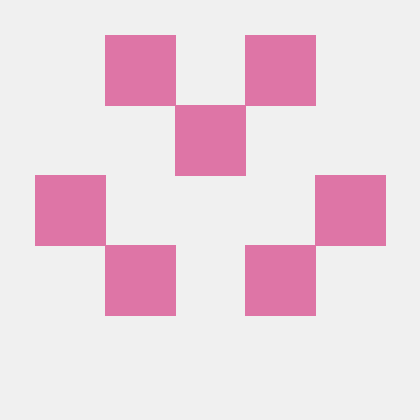 Oculus Quest is a fantastic device. However, for those who are new to Oculus Quest or Android development, setting up the environment could be really frustrating, and many beginners are likely to quit even before they managed to get their first app built and run on the Quest. If you are one of them, this project (and its documentation) will probably save your day, seriously.

This project not only comes with proper UE4 project settings, but also include a step-by-step tutorial on setting up Android environment such as SDK, NDK, JDK.

We submitted this to marketplace at first but was declined because lack of features. So we put it on GitHub and make it free to everyone.

Great stuff. Thank you muchly from everyone!

This is great, thanks for taking the time! Will be using this as a reference going forward

Thanks so much for this! VR is next for meee