I want to set it up for the oculuc quest. So I got android studio. However, I couldn’t install it on my C drive because I need to save space on there. So I did it on my D drive.

I then installed the version 25 SDK or whatever(nougat) to use in unreal engine. I also installed it to D because it was warning me that C might not have enough space.

But now, the setupandroid.bat file can’t locate it. Yes, I restarted. Why is this so complicated? Please please help because I’ve been clicking links and doing things for 3 hours now trying to do this.

Open the setupandroid.bat file, you might need to set the correct location in the file before running it. Check out GameDevXR on youtube, he has several videos about setting up for deployment on Oculus Quest via android.

There were a few YouTube videos that helped me accomplish this for the first time a few weeks ago (and I am totally new at this, going through the Unreal Oculus tutorial, which was a little too advanced for me on this part). None of that was at all easy for n00b me, so I’ll pass along my notes and hope it won’t take you as long as it took me. 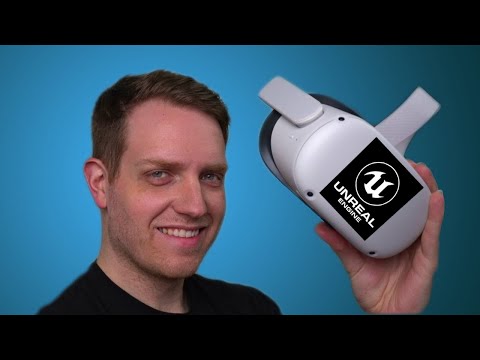 then this boilerplate project helped me as proof of concept that I could get something onto the Quest 2:

Oculus Quest Starter is a boilerplate project ready for Oculus Quest deployment. Using this project can simplify the initial setup process. Oculus Quest is a fantastic device. However, for those who are new to Oculus Quest or Android development, setting up the environment could be really frustrating, and many beginners are likely to quit even before they managed to get their first app built and run on the Quest. If you are one of them, this project (and its documentation) will probably save …

And if you get to the point where you want to know about PSO Caching, this is relevant (even though not specifically about Quest) in addition to the official section from the Unreal Oculus tutorial: 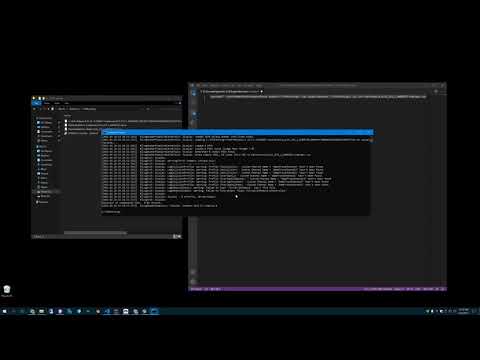 thank you, I’ll check this out tomorrow. How do I tell the setupandriod.bat file where I put the android sdk though?(I installed it on the non-default drive)

Glad to know that our Oculus Quest Starter help you go through the setup. Keep going!

I’m not sure you can… The idea of that .bat file is, I think, to save the user from having to manage the separate Java and SDK installs that, prior to 4.25, one had needed to put into UE project settings.

My memory is hazy (the first video was certainly successful for me on this point), I can’t recall the specifics of setting up Android Studio vs. the UE androidsetup.bat that came with it, but I think the Android Studio install might have prompted you to where you want the SDK. I don’t know if it has to be in AppData, but my guess is that once you download the SDK that’s just where it goes, along with other dependencies like gradle and such:

To me, the question would be does the Android Studio 3.5.3 install let you put the SDK on D:, and if so does running androidsetup.bat find it. If not, I would experiment with temporarily making room on C: and letting it set it up the way it wants to, then once you see it succeed, try copying those directories onto D:, remapping your environmental variables, and delete the originals off of C.

I will tell you, this took a lot of un installing and re-installing of Android Studio for me, which is why I include the links on how to do a full uninstall of Android Studio, and there is information in those comments I had also needed to do in order to get a clean uninstall.

Update: Check this out 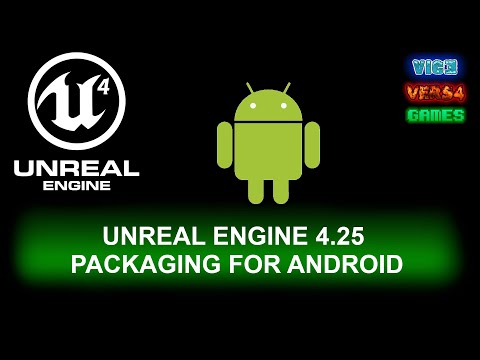 I’m trying to learn more about standalone packaging today, and at 5:19 it shows that is possible to edit that AndroidSetUp.bat, fwiw

@SwenYan It was awesome! Thank you so much for that!

thank you for this. I got the setupandroid to run, but the window just closes out. Am I supposed to get an NDK or whatever? Or is this a more modern version that already has the NDK included and now all I have to do is set up unreal engine? Thanks.

Correct, the latter. Once it’s run, if you now check your Environmental Variables (like in picture above) it should say that it has put that ndk into AppData\Local\Android\Sdk

Type %AppData% into your windows explorer address bar and hit enter to actually look at the files. But yes, it should be all set up now.

well, I actually put the sdk in documents like the video did, but it shouldn’t make a difference.

Anyway, you have been so helpful. Assuming everything is set up now, what do I do now to ensure it’ll run on VR?

(additional question; how do I simulate the project in VR? I saw the option for “simulate in VR” under the play button, but it was grayed out, even when I hooked up my quest. Will it work now that I set up the android thing, or do I need to turn on a plugin, or let unreal detect the quest, or what? Thanks again.)

Bearing in mind I’m still far from expert, and there’s going to be many more possible points of glitches, there are AFAIK three different levels of experiencing your project on your headset , in order of ease:

Anyway, then I’ll need to learn about optimization tools and MRC and stuff, but hopefully this gives you a little bit of an overview of what happens next.

Oh, and to answr more specifically what you’re asking. I think you

you, my man , are a freaking legend. IT’S FINALLY WORKING!
The one problem is that the FPS is really, really bad as a result of me only having a usb2 cable(I actually do have a usb3 but oculus said it wouldn’t work either).
Again, thanks man.