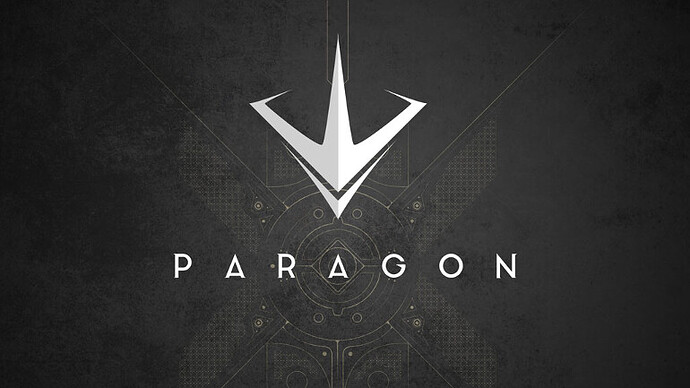 WHAT
To ring in the new year, Ryan Brucks comes on the stream to explore more of the art of Paragon. He’ll be joining us to show off how the foliage was built for Paragon’s environment, as well as how he uses Parallax Occlusion Mapping with materials. Come for the demonstration, stay for the magic. 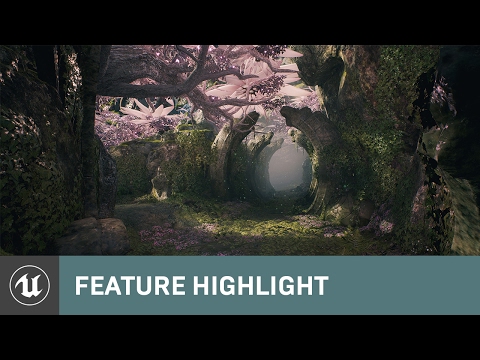 oh boy, not missing this one. I’d love to glance inside the environment backend

Environment Art? My body is ready. Can we get another stream with more Environment breakdowns in the coming weeks?

Excited for this stream guys!

Dang I’ll be at school:(

Oh nice. The game looks completely awesome. Thanks guys for this!

Can’t wait for the POM stuff

I love the Magic! These streams are really awesome especially geared to an active game being produced by Epic

I’ll likely be at work during the stream. I’ll try and tune if it’s a slow day, though. Otherwise, I’ll catch it on YouTube once it goes up =) Looking forward to it!

POM and Foliage? Yiss, this is gonna be good! :o

This one will be brilliant! Can’t wait for it!

The environmental artist should have access to the art bible and game design document.
It wouldn’t hurt to read a bit about the main factors affecting the art creation:

Thanks in advance!
Robert

Would like to know polygon count budgets for those foliage as well.

Just watched the vod of this and I have to say I was as daunted and amazed at the same time. Really, really cools stuff!

Super excited for this! Just want to take this opportunity to display my deep affection for Epic Games, the magnificent Unreal Engine and the fantastic community which I’m proud to be part of.

I just watched the VOD and was curious about the blended material on the roots shown around an hour and 30 mins in. It looks like a DepthFade effect but on what appears to be opaque (or masked?) materials allowing the roots to smoothly fade into the ground while still remaining lit by the standard deferred renderer.

Is there any info on this material or blending opaque/masked materials using depth like that?

So the obvious question is if / when we’ll be able to play with that amazing vine blueprint.

Maybe I missed it in the video?