Hello I have this bug that happens sometime after level is loaded or as shown in video after exiting pause menu. The game just gets darker and if you enter the pause menu a few times and exit as shown in video it fixes itself up. I don’t know what is causing the bug. I have tried some things in exposure but nothing seems to work. If any one has any idea how to fix this I would be so grateful. Here are my exposure settings: 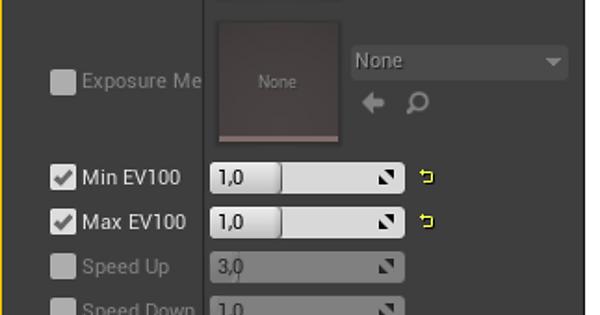 I am also using SunSky plugin, could it be causing problems?

EDIT: After testing out whole day it turns out that after turning off height fog I get same effect as with pressing main menu. But still did not find fix