Everything is disappearing when world origin is not in a viewport 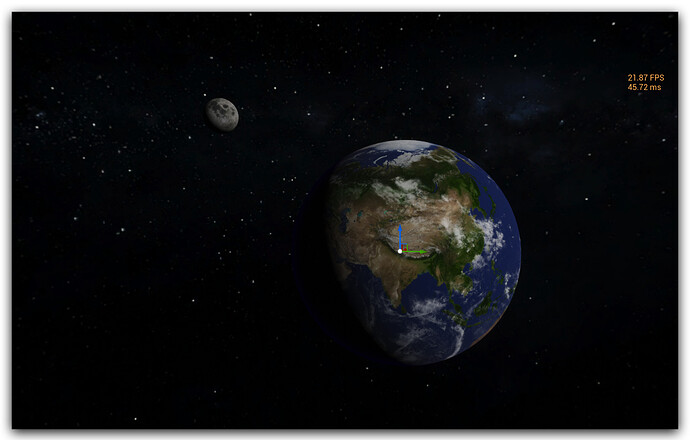 When I look in a direction where the world origin (0,0,0) is not in the viewport → everything is becoming black. If I add a sky atmosphere to the scene → there would be a strange render flip whether world origin IS in the scene or not 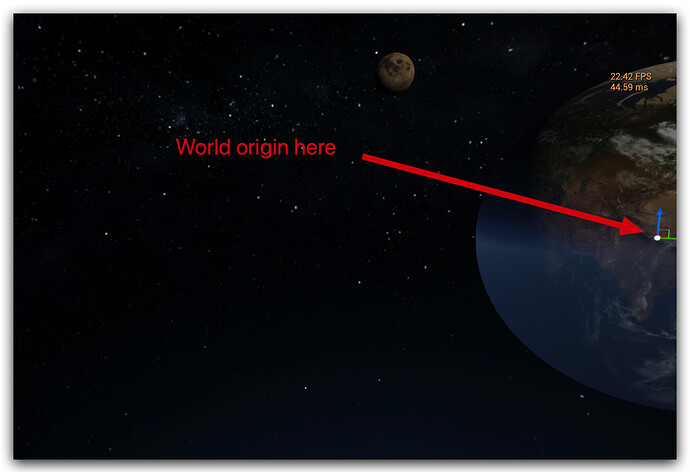 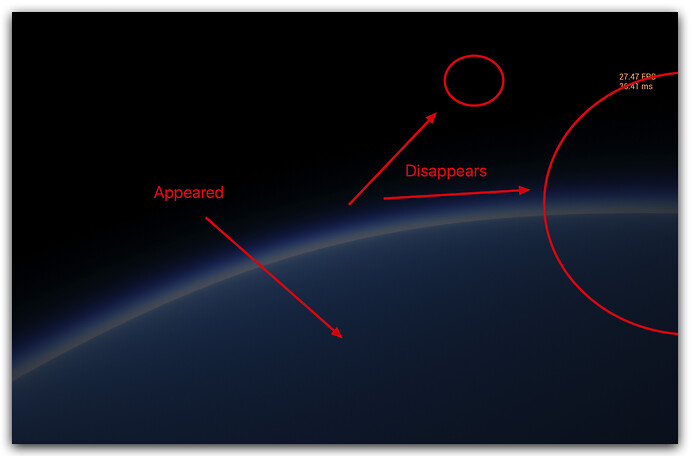 Is it a bug or am I missing something? Thanks in advance! 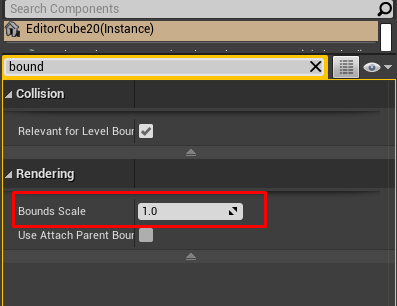 Thanks for advice. Just tried this out but unfortunately no effect

. Screen still goes black even with some ridiculous numbers

Are these meshes very large?

Have played around this setting - this didn’t worked out either.

Could you please advice any workaround?

What I am trying to setup is a scene where a player pawn is heading in the direction of the Earth. I have setup a flying platform in another level and would like to place it in this “space” scene. Making Earth and stars sphere small would probably kill the scale effect of player slowly heading the Earth

There are quite a few space to earth transition vids Could this be a similar issue to this?

Procedural mesh disappears when origin out of viewport/camera Programming & Scripting

I have a large procedural planet mesh. It is rendering fine in general however when I’m looking around, as soon as the component’s origin moves out of viewport the entire mesh disappears which is not desired behaviour as the planet is large in size therefore the player should ideally be able to look away or on a tangent without the surface disappearing. Also this is happening irrespective of correct bounds calculation. As you can see in the reference screenshots, I’m calculating and updating th…

It seems very similar, thanks! But I eventually ended up making a hack to simulate desired visual behaviour on a very low scale