Emissive reflection disappearing at a distance?

I have an emissive material that shows up like this up close: 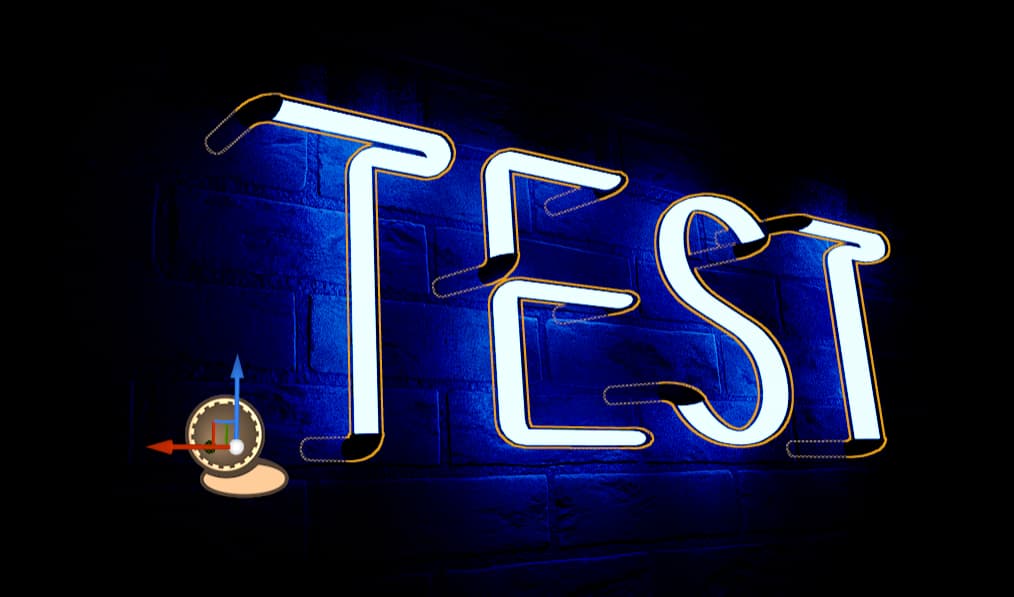 Note the clear lighting on the wall behind the sign. If I move back even a little bit, there’s a sharp dropoff in the intensity of the back lighting: 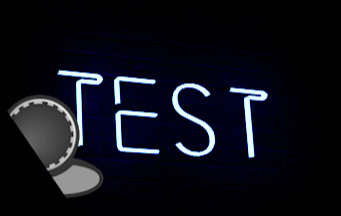 At a certain range, it disappears entirely:

I’ve searched around and tried a few different settings, such as changing my texture to NoMipMaps and monkeying around with various lighting settings. Other posts I’ve seen recommend changing bloom settings but 1) I don’t have bloom on, and 2) I don’t want to mess up the rest of my scene just to get this to behave.

Any ideas on what I could test to fix this? At this point I’ll even take crappy hacks. The best I can think of is having some sort of light behind the sign that increases in intensity as the camera moves away to counterbalance the dropoff from the emissive. It would just kind of suck, since it looks nice to have the emissive light mirror the sign text 1:1 and if I just did a rect light obviously I would lose that.

Have the same problem, did you ever fix it?

Nah, I tried a super crappy hack of having a light behind the sign that increases in brightness as the camera moved away. Then I realized that wouldn’t work for my project, since I had hundreds of cameras. So I gave up!

Use the lumen scene overview viewmode. Most likely the object becomes too small in screen space which disables certain features. Most likely it will show up in yellow if this is the case when reaching the distance.

In the details panel for the object, try enabling “emissive light source” and see if that helps before anything else.

Also, you might want to look into the post-process volume under lumen, and select ‘Lumen scene detail’ and crank that up. It lets smaller objects in the scene be captured more fully (simplifying a bit here), but does come with a performance cost as many more items are put into the lumen scene instead of just screen-space.