Is it possible to disable the smoothing/shading applied to a terrain so that the edges are sharp. I’m going for a deliberately low-poly style, which is easy enough, but it has gouraud shading where as I would like my terrain to look similar to: 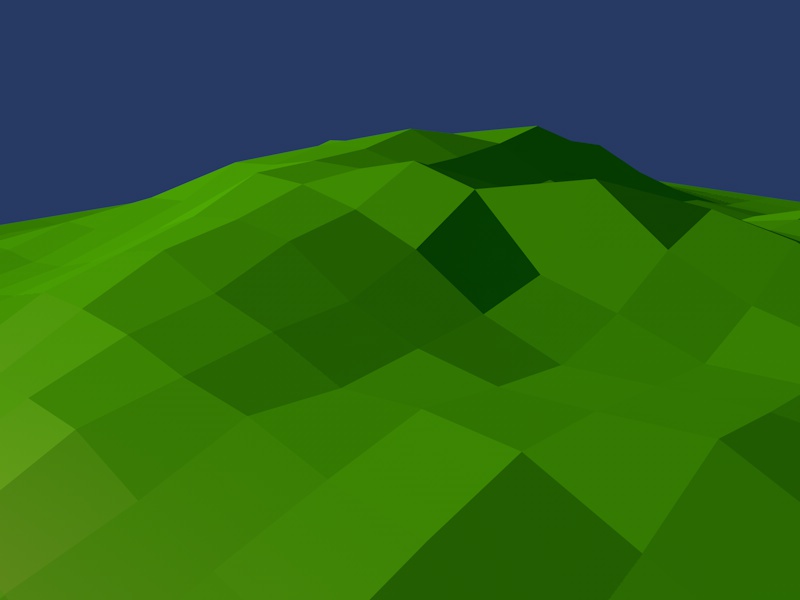 In your landscape material, place a world position node, split it to DDX and DDY and input them in a cross product node which inputs in the final normal input.

The result on a high poly landscape 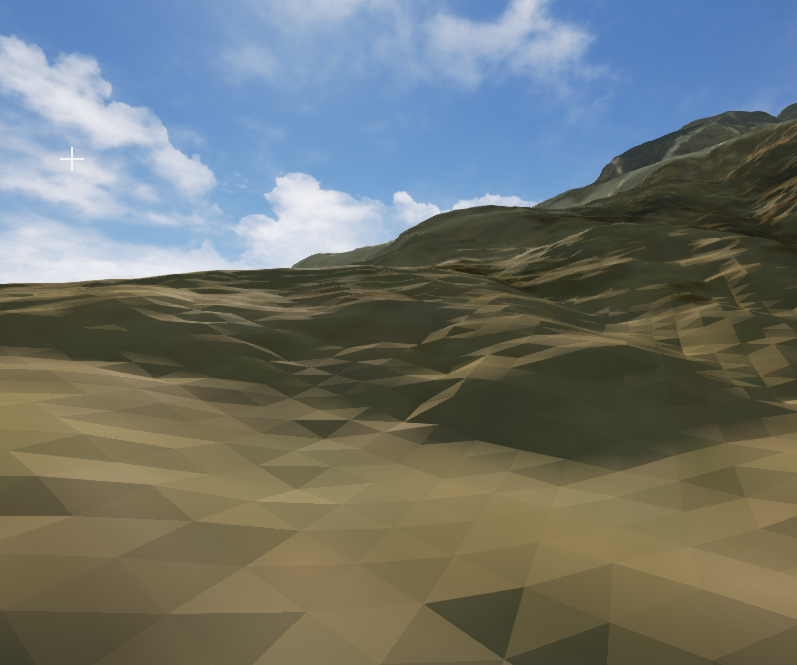 mAlkAv!An on the forums just pointed out that a better way to fix my original problem is to simply untick Tangent Space Normal in the Material properties/details, that way the Transform node will not be required.

Is there a way to do this, in mobile? DDX and DDY is not mobile compatible, have someone found a turn around?