Cant see other players in multiplayer

I’m honestly just sick of this because I got it working before. I want my game to be multiplayer but I wanted to work on some client side things first. I tried doing multiplayer by following tutorials but my players could not see the other players! I ticked the always relevant box and this seemed to fix it. I work on some other blueprints, but I come back the next day and you can’t see other players! Nothing was working and I’ve tried looking on forums and answer hub to no avail. Interestingly I tried ejecting the player from the editor (as seen in image two) and all players were invisible except one? Yet I couldn’t see them in game. Below are some examples of others with similar problem.
347496- 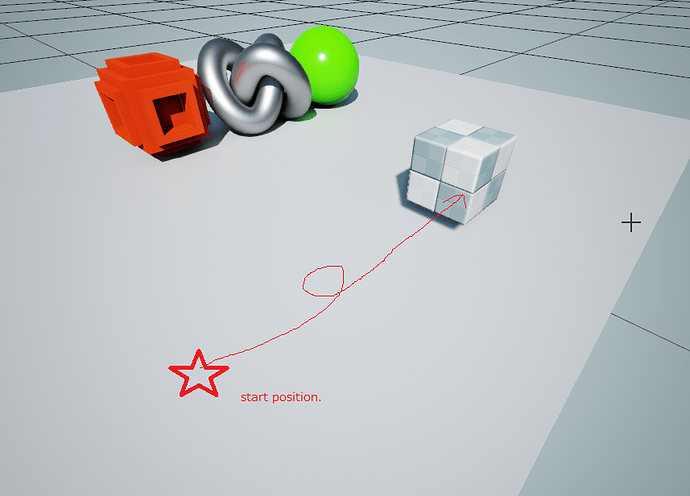 I think ue4 has lots of bugs when restarting the project as I’ve seen it in other forums for different problems.

My Players Cannot See Each Other

I am trying to make online multiplayer work, and it works for the most part. I can create and join servers, but when there are two players in a game, they are not in the same match, and therefore cannot see each other. Please help, I am new to this...

Why can't I see other players in multiplayer?

I use to be able to create a default game from the 3rd person template. Select 2 or more players, select play and see the other players in the respective windows. I can no longer do that. They do not render anymore. I also tried to do it in other...

Why can't I see other players in multiplayer?

I tried to set up multiplayer myself, and got the two windows open ( Client and server ) and could trigger and witness doors opening in both sessions, BUT, neither session could actually see the other pawn. So I gathered the pawns where hidden for...

Ok I’ve found a thing I didn’t notice before. If I start the game from my actual game level you can see other players, however after opening the level from the main menu you can’t. Is there a problem with the open level function? Because other than that my main menu widget blueprint doesn’t do much more than that. I hope this narrows the problem down for someone to answer because it’s still a problem because I need the main menu