I am trying to make a 360° vídeo in UE5, has anyone tried it, is it possible?
I find lumen pretty interesting but as I read record 360º images with it does not work.
I am pretty advanced with the project, this is basically the last thing to do . 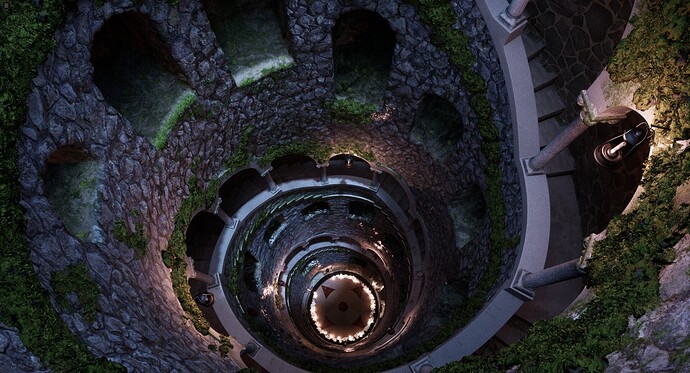 I have no idea I’m afraid, it’s probably to do with all the shortcuts that lumen takes.

I just wanted to say it’s look great though

Thank you, I am still trying to figure that out, hehe

Good afternoon. I am the creator of the Camera 360 product. I just wanted to say that 360 rendering in UE5 is possible and it is supported.

At the moment, in the preview version of the ue5 product, the 360 camera and the lumen system do not work, but I think it should work in the future. 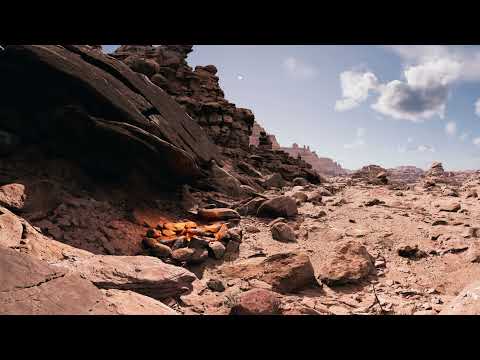 Thank you, it’s great that it’s working, I just think that you plugin is a bit more pricy than I can affort, anyways great work