Baked lighting not working on Foliage LODs with Lightmass 4.14

After upgrading our project from 4.13 to 4.14 and performing a Build Lighting (same Lightmass settings, objects & materials as in 4.13), all of our instanced foliage objects’ LODs do not utilize the lightmaps (only the highest LOD of all the foliage is properly lightmapped).

This does not occur if the same objects are placed as regular static meshes (instead of using the Foliage tool) - in this case, then the LODs do use the Lightmaps properly. The only difference is whether they are placed with the foliage tool or not.

This problem did not occur in 4.13.
This is a major showstopper for us, as we cannot perform a good light bake with 4.14.

Anyone else seeing this issue?

We’ve had a ticket in for this one for some time and it’s affected more than just 4.14.

Right now it’s on the TODO list for 4.16, but that could always get pushed depending on priorities.

Thanks for the reply, Tim.

What is the recommended solution? Not using the foliage tool, and converting all foliage assets to static placed meshes? We are actually doing a forest map, so the foliage tool is almost essential for us.

Do foliage meshes have a more optimized rendering path, or is the foliage tool strictly for convenience of populating a level with assets?

Thanks very much,
-Glen

After getting a moment to look at this one the ticket I linked above is for a similar but separate issue. The one here it looks like the lower LODs are ignoring or dropping the baked lightmap altogether. I’ve submitted a new ticket for this issues specifically since it’s a regression in behavior. Hopefully, we can get this resolved soon.

Good news! Thank you very much, Tim! Should I watch this thread for an update?

The ticket will have the most up to date information. I don’t typically repost back on these unless the tickets are kicked back as “won’t fix” or “invalid” with indications of how something should be setup vs what was reported in the ticket.

With this being a regression I would expect there to be some form of traction on this one soon.

Am experiencing a similar issue: 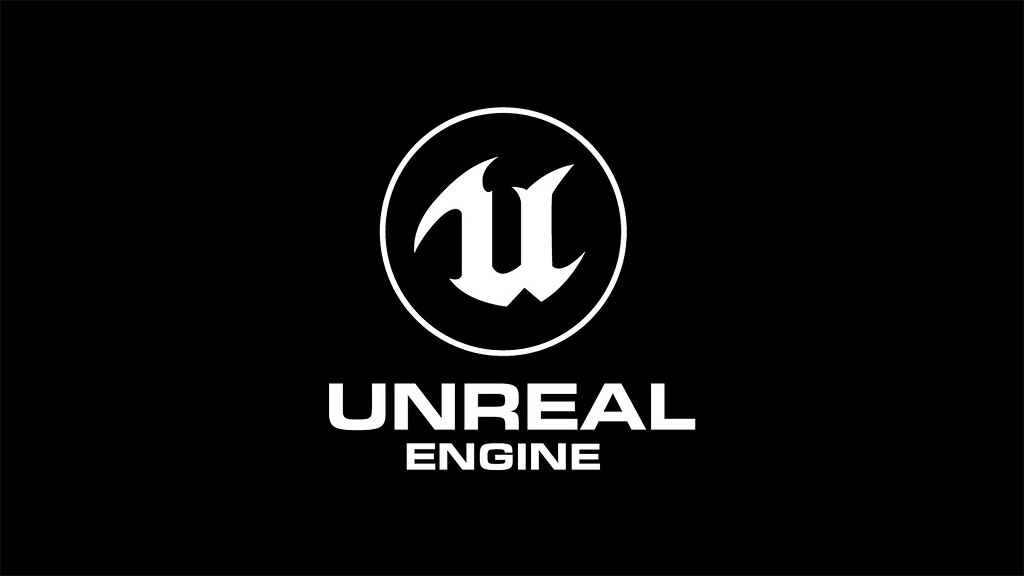 One for Tim Hobson, I suspect… 🙂 So we’re having big problems with instanced meshes not utilising the lightmaps from the LOD0, which I believe is the expected behaviour. Consequently our project has rather hit a brick wall since lighting is one of...

I noticed that the Target Fix for this is 4.16… is this accurate, or is there a planned hotfix for this for 4.14?

Thanks very much,
Glen.

After the hotfix for 4.14.2 coming up, there aren’t any more planned hot fixes. 4.15 has already branched so that will likely only be bug fixes for the most part. 4.16 is targeted as the work for this one, but no fix has been submitted yet so I can’t push to see if we can even try and get this into 4.15 until that’s submitted. Hopefully, a fix will be submitted before we ship 4.15. Not much I can do until a fix is in though and verified.

Hi Tim, just wanted to chime in and say I’ve hit a wall with this bug and I really hope the fix makes it into 4.15. On a similar note, i’ve also run into this problem with foliage instances: Important Lightmass Settings missing from Foliage Tool! - Rendering - Unreal Engine Forums

Apparently this bug has yet to been fixed. I have been dealing with this issue since 4.14 up to presently 4.20. When will this issue be fixed?