Hello, guys.
I can’t visualize the lightmap density of the meshes with lightmaps generated inside UE4 (4.5). They get a strange gray color like on this image.

Do I need to set something for them to show properly? 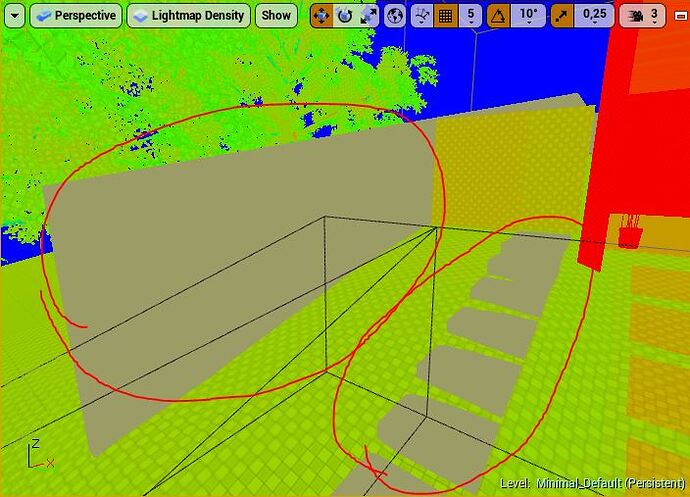 Thanks for reporting this!

The developer has looked into this issue and reported back that this is an intentional thing and will not be fixed.

Although, if you build lighting after the auto generated lightmap has been created this will then show the lightmap density.

After the lightmap has been generated before light build: 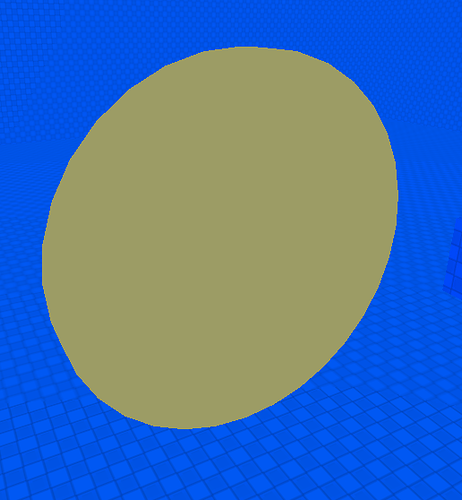 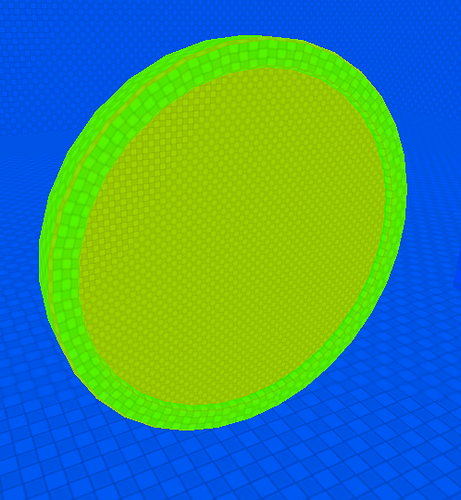 Can we please get a little more explanation than “The developer has looked into this issue and reported back that this is an intentional thing and will not be fixed.”?

I looked through the documentation to see if I might find some explanation there, but no dice.

Having to rebuild all lighting just to see if the “guess” you’ve made as to lightmap density inhibits productivity. This is time consuming and circuitous. The way it worked before was fantastic, with instant feedback & updates.

So what is the justification? How is this “better”, and can we please lobby to get it switched back to the (usable) way that it functioned before?