Hey all, jumping over here from UDK and ran into my first big roadblock I can’t seem to sort. After I rebuilt my scene with some lights on the walkway I ended up with some freaky lighting on the materials. It’s on BSP and using the downloaded materials from the market place. When I get into a certain range, they fix themselves which made me think is a LOD issue, but I can’t seem to get it sorted out.

I unfortunately don’t have a fix but great thread title

I’m going to assume that this doesn’t happen with preview lighting and it’s only when Lightmass has built your level? This used to be an issue in the Gears of War editor back in the UE3 days where too many point-lights in close proximity could cause it to “spaz-out” (recognized industry term). How many lights are casting on those walls right now?

I placed 4 point lights with low intensity and Attenuation radius. The exact numbers are I: 125, ATT: 350. I modeled the lighting off the Matinee lighting but it seemed so much darker than in that so I adjusted it to make it brighter. Not sure if the surface lightmap Resolution is causing issues as well, though it is at default for a bsp so dunno.

And here I was hoping someone had developed a proper shader, based on their otherworldly insights, gathered through years of chemical mental conditioning…

And here I was hoping someone had developed a proper shader, based on their otherworldly insights, gathered through years of chemical mental conditioning… 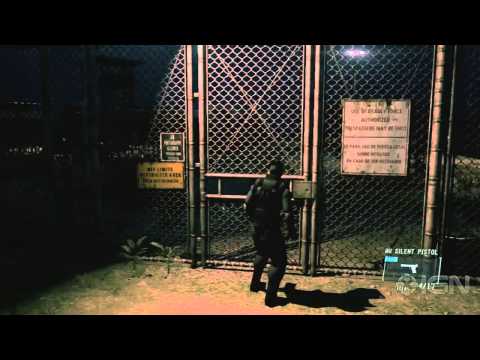