WHAT
4.7 drops this week, and we’re bringing fan favorites Technical Director Mike Fricker and General Manager Ray Davis on to discuss all the cool new stuff rolling out to the world! I heard a certain Dana Cowley mention something about 127pgs of release notes. Also, the game jam results are in! Kick it with us this Thursday.

Questions for the lot of us? Let’s hear em.

Yes we need those 127 pages scrolling in the side during the whole twitch stream!

[Question] Could we have a comment about your thoughts or perhaps current plan regarding this topic in the link?

Hey guys, I learn’t C++ about a year ago, and was hoping to start game programming and making some C++ games in UE, however… When i go to look at the gameplay classes and the API, I realize this is all I have, Your C++ video series on the youtube...

Awesome to see this one released! The more curated the released get the better! Kudos to all of you guys! 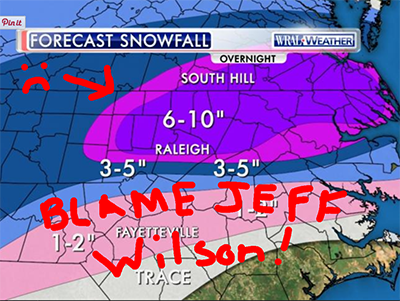 Do it outside like weather reporters? They seem to have an urge to interview people outside when it’s almost deadly outside

Do it outside like weather reporters? They seem to have an urge to interview people outside when it’s almost deadly outside

Stream is on for today, folks!

Snowpocalypse 3.0 averted! How many more vehicles does Wilson have left to burn? Hopefully he’s run out of them now…

this is my way to celebrate Release:D
all template are 4.7 Compatible

as the stream will be on for Today, here are questions for Mike:

DOWNLOADABLE CONTENT (DLC):
Is this the target solution we should use to update a game?
Let’s say you are finding bugs in your game, you need to fix the library and some content, is this the future way to update it?
Or should we still work out another tool to manage the updates?

I mean looking at the Launcher, it seems that I always download the “full” launcher and not doing incremental updates. Is there something planned for this?
Any plan for some best practices writing around this topic so we know how we should cook, package and make an updater?

DEMOREC
I saw there have been some improvment on this in 4.7.
In fact, when I rebuild my build my game my demorec rec file used to be corrupted due to changes in some GUID classes like PlayerState (for reference). Can we have some best practices on how to not break the demo file?
This is clearly a useful feature that I like to use a lot to review testing session, character workflow … but the 4.6 wasn’t enough robust to be able to work like this.

Stream is on for today, folks!

[HR][/HR]Ben honest, we all know who really saved the stream today

Will you update content examples and other projects to try it the new 4.7 features? Also where did the coming soon section in marketplace in the new launcher go?