We are actually testing the new version of UE 4.18.

We converted one of our existing VR project and noticed the antialiasing in our HTC Vive changed a lot.

In 4.17, when using forward rendering + MSAA, we have a nice, crisp antialiasing.

In 4.18, with the same scene and same settings the aliasing looks blurry and incorrect.

As an example, it looks the same as when you use defered rendering + Temporal AA with an HTC Vive.

Did someone else has the same problem ? Maybe we missed something …

Of course we tried to reverse to deferred then reactivate forward rendering among other tests in order to be sure we identify the problem.

I’m having the same issues, I’ll let you know if I find a solution.

Very interesting.
For short, do you think it has to be corrected by Epic or Steam ?
I’m pretty confident if the problem comes from UE, it will be solved in the next update …

I don´t know who should fix it. Hopefully it gets done somehow

I did try around with the r.screenpercentage command and achieved the same kind of effect. What I don´t know if this has a bigger or smaller performance impact. It seems like it is more costly but maybe I’m imagining.

Anybody any update on this? I seem to be getting blurryness with Vive and 4.18.2

I’ve been using an Execute Console Command in the level blueprint and running an r.screenpercentage 200 command. Of course you can adjust the 200 and find a percentage that works well for you. This seems to be a solid work-around until it’s fixed in an update. I hope this works for everyone, good luck in there! 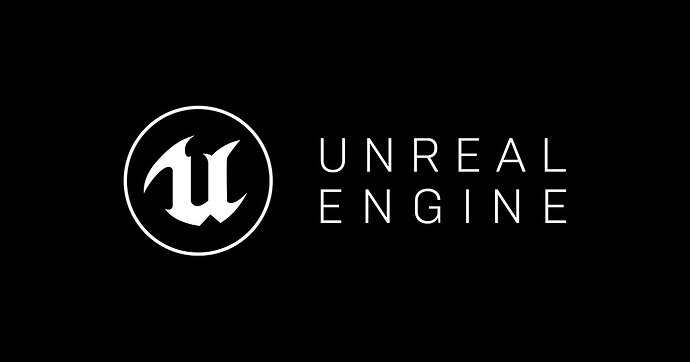 We’re adding a new cvar in 4.19 to control panel resolution for Unreal Engine 4 (UE4) Virtuality Reality (VR) projects and moving away from referencing Screen Percentage. Here’s what you need to know.