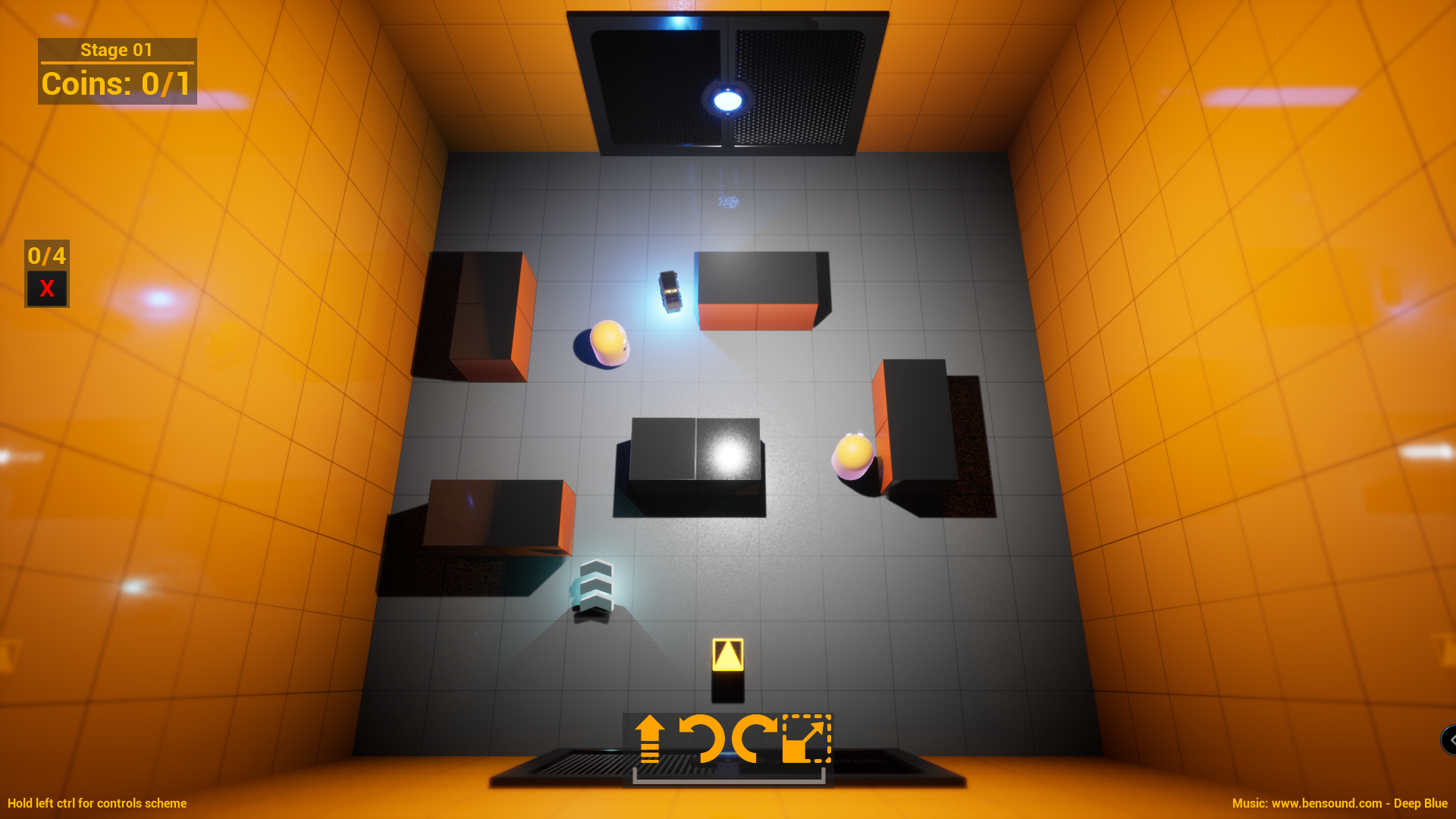 Sorry, forgot to make it public. Can you see it now? 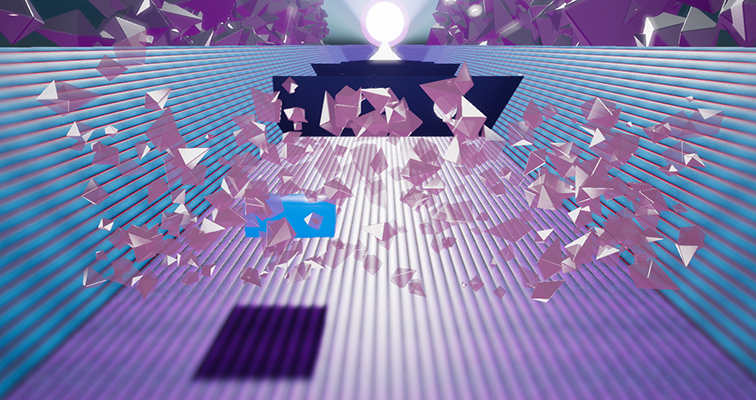 Guide Andy through a series of wall-holes.

Sorry, forgot to make it public. Can you see it now?
Andy and the Wallhole by lussy

Hello, I have just participated on the the UE4 spring jam, I joined a week ago and i submitted everything, an I saw my game on the entries, but now I cant see it, and does´t seem to be listed as a game jam entry

Please help me, I worked so hard on it.

Hey Kalvothe, how long does it take for the submission feed to be updated? I clicked the submit button, filled out the form and uploaded the game, it didn’t let me pick public, only the draft option. This was basically 30 sec before the deadline (I know, haha). The problem is that I realised only after this that maybe it needs to be set to public, so that was maybe 2 minutes before the deadline. Can this be an issue?

Edit: Alright, I get this now. I went back to the jam description page and clicked the submit button for the 2nd time, but it gave me the same new upload form as before. I guess because my game was still in draft status. Any chance that it could be added? CloudGame (Browser playable) by Fisher007

A “Gotcha” is that (as a feature, not a bug apparently) you have to save the draft and preview it before it will let you make it public.

Did you create a game in Unity ?!

No, you didn’t get the whole thing. I made the submission with a placeholder game - it wouldn’t let me choose no game. My game didn’t package because of errors. By the time the old packaged version uploaded, the deadline was over. So my submission is linked to the placeholder game.

I didn’t quite get mine done to a point that I felt was worthy of submission. If you’re curious, here’s what this army of one got done: 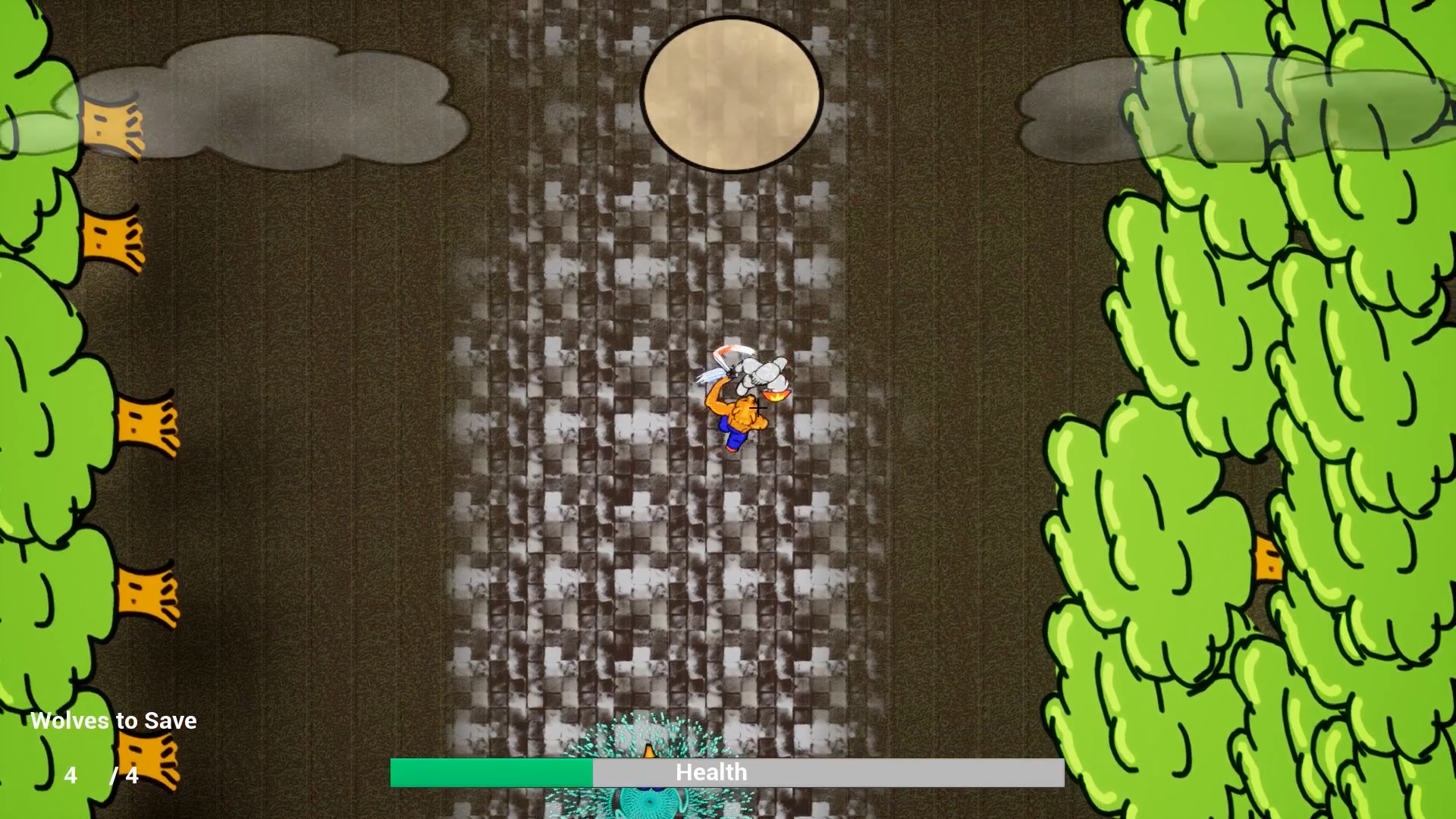 By The Moon by JuniperRane 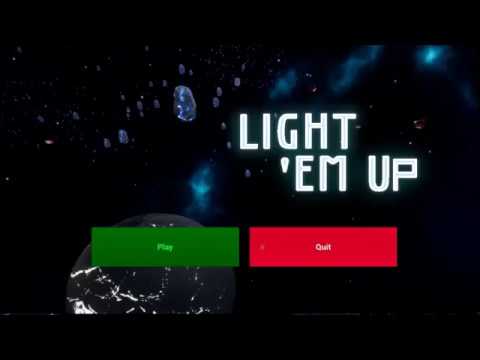 Still don’t see my entry listed. I have time stamp proof that it was downloaded and uploaded before 2pm but can’t find an Unreal support email. I have no shot of winning but still would like to know if everything got rec’ed. The version I uploaded wasn’t packaging since I made a quick city in Houdini Engine, but Unreal doesn’t like the Houdini Engine when packaging, so I had to remove the plug in. I BAKED ALL ASSETS BEFORE I DID THAT. Upon packaging…of course that city I made in Houdini…MISSING :(. Ugh.

Hey everyone, I tried to submit my game within the time frames and it failed. Multiple times. Then, past the timeframe allowance, I stayed up until 4:30am, and finally submitted it this morning through dropbox. Australian internet is the worst in the world. Is it possible to still be included? Here’s my game, and here’s the error messages I got trying to post it. 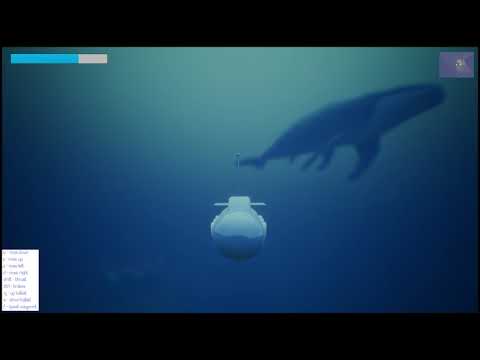 Ok no body doing it so i try to do it

Like I said before the jam. I am streaming myself playing through all the entries here (starting now):Twitch

To all those who are incharge of the game jam, I am sorry because i submitted the game 8 minutes late. It wasnt taken but i am asing you to consider it because i put in a lot of effort and time into this and got late because of my internet server which went down. this is the link https://vamshik-mohan.itch.io/hubots . Please accept it for I have lot of hopes on the Jam because i absolutely adore them.
Please
Please

Hey everyone. I was just wondering if I have missed some channel of communication and updates from Unreal such as Slack or a website. It seems like there has been no updates or communication from Unreal since they put out the stream announcing the theme.

Every jam, the same madness ensues with peeps missing the deadline… It’s a deadline. All the rules (which haven’t changed a whole lot over the years) were up long before the start of the jam. While I think it’s great when people participate, rules is rules. It simply wouldn’t be fair to those who followed them, if those that don’t got a free pass. That sort of defeats the whole purpose.

Alas, sharing those late entries here is a great idea! If anything, those new to jamming who couldn’t make a deadline, learned one of the most valuable lessons to be learned in jam: DON’T MISS THE DEADLINE. It’s part of what makes so many entries quirky- having to cut out stuff, or completely have broken bits, or lower quality this or that, to be ABLE TO SUBMIT IN TIME.

Hehe, people asking if it’s okay to miss the deadline, and get their submissions snuck in… Literally one of the biggest “rules” of a jam, is the deadline. The focus is to make something, within that time frame. Imagine being invited to a red hat party. Then asking “Um, is it okay if I wear a blue hat?”. No Dwayne, no. Don’t be like Dwayne.

There are tons of jams, all the time! Practice, and keep having fun. But get down cramming and getting packaged and testing by the deadline. It’ll flex those crunch muscles

Derjyn, what country do you live in? I live in Australia. Literally the worst internet in the world, because the cables have to go underwater for hundreds of miles. My internet cuts out often, which means uploading anything over 10 mb is a nightmare.

You can’t “just get better internet” either. It’s all there is. I don’t really have a choice in not submitting on time - at all. I just have to hope and pray one of these uploads will succeed. I get your point but also please stop scolding people, it’s kind of rude, it’s not necessary and it’s not informed.

Derjyn, what country do you live in? I live in Australia. Literally the worst internet in the world, because the cables have to go underwater for hundreds of miles. My internet cuts out often, which means uploading anything over 10 mb is a nightmare.

You can’t “just get better internet” either. It’s all there is. I don’t really have a choice in not submitting on time - at all. I just have to hope and pray one of these uploads will succeed. I get your point but also please stop scolding people, it’s kind of rude, it’s not necessary and it’s not informed.

I didn’t mean to sound like I was scolding anyone, and especially not for having slow internet. Merely touching on the fact, that every jam (and not just here, ALL jams), it’s the same story every time. I suppose it was a waste of breath, almost like calling out someone who says “first” at any given place like YouTube or what-not.

And I feel you on the internet in Australia. For years I lived up in the mountains, and my internet was line-of-site from a dish 30 miles away. I had to wait 5 minutes, just for a basic web page to load. Alas, I entered jams then, too. I just planned around my situation, and made it work

On a side-note, your game sounds interesting. And, since you have screenshots showing you were trying to get it in, and were getting errors… See, that’s a legitimate sounding thing to me. What I was talking about, are the predictable droves of people who don’t make the deadline, and beg to get a pass. If someone had technical difficulties, that’s another story!

Oh! That’s fair and sorry if I sounded rude, haha! I’m still sour about not making it in officially

Sorry I took it out on you mate and I do agree completely. Thanks for responding so politely.

Oh! That’s fair and sorry if I sounded rude, haha! I’m still sour about not making it in officially

Sorry I took it out on you mate and I do agree completely. Thanks for responding so politely.

No worries- I come off rude at times, honestly. I’m a nice guy, super friendly, really. But I’m also brutally honest, and 9/10 times if I go back and read something I wrote, I end up editing it because I sound like a royal douche

Wow this was absolutely the worst game jam ever… We uploaded our game to itch.io in time but then suddenly it was gone… and then it was there again but not in the jam entries. The support didn’t even bother to answer… I see that this system would be an improvement compared to the last jams where you just could cheat and re-upload your game at any time after the deadline but now it seems that you have to upload the entry a couple hours before the deadline with a placeholder file like others did. I’m seriously very disappointed because we worked very hard on our project and now it doesn’t get played because of a stupid bug and a support that is too lazy to read e-mails… You guys really know how to disappoint people…

It seems a number of people had issues with itch.io, but personally it worked great for me. The advantage of being able to browse the other entries so freely after they are submitted helps to keep it transparent and is good exposure for Unreal Engine overall. The jam was fun and the theme although short, was interesting to see where people took it.

I will say that uploading the game first and then submitting it to the jam second was a little confusing (why can’t it just be one step?) but as an itch.io newbie I gave myself about an hour’s worth of buffer time to submit/upload so it wasn’t really an issue. Although there’s a bit more work in providing collateral (images/etc) to publish, I think the advantage of centralizing all the entries under one platform outweighs the previous setup.

Regarding the server issues/difficulty uploading comments. I understand that net or server issues is something you can’t entirely control; but thinking you can submit your 1GB file within 1 minute of the deadline even with your 1 gazillion byte per second upload — it comes down to good time management, really. You shouldn’t be working to the wire and definitely be smart about your project file size. Having done three of these jams now and trying a few different tactics I can attest that it’s far less stressful this way.