Hey guys, I was wondering if any of you has experienced something like this. Please check out the pictures, since I really don’t know how to describe this issue.
This is how that scene is composed:
All buildings and streets are just simple boxes, made with UE4 and then saved as Static Mesh, in the pictures, the lightmap resolution for the buildings and streets is set to 64. Also, I’ve created a second uv channel with the editor, and set that as the lightmap index in each mesh. The floor is just another box brush.

This started to happen when I added more of those great looking buildings to the city, I’ve also addded a Lightmass Importance Volume covering the whole city as an intent to fix this, but nothing changed I think.

Obviously I had built my lighting before taking the pictures.
Is this becouse the map is so big? I’m going to make some streaming volumes eventually, maybe this will fix this?
Why are the street lamps not blue in the lightmap density pic?

In the pictures, the Engine scalability settings are set to medium, I’ve realized that if I set them to Epic, the issue dissapears… And when I switch back to medium, it’s like the “issue location” changes, or something. At some places it even dissapears. I’ve attached some pictures of this, but I could record a video too.
Just in case, I’m have a GeForce GT620 2GB, maybe it’s my graphics card?

Sorry about the huge pictures, I didnt realize they’d look like this lol. 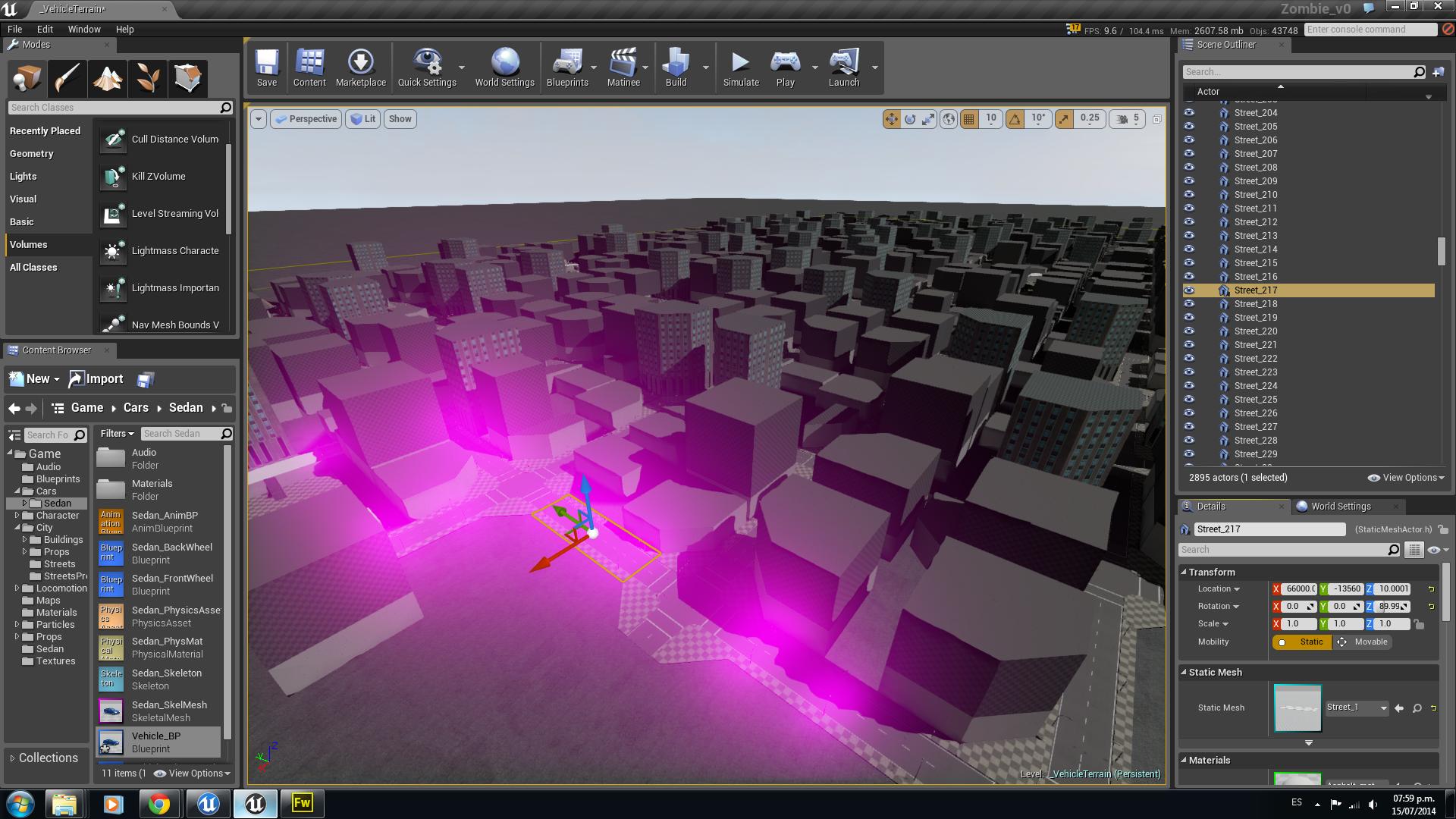 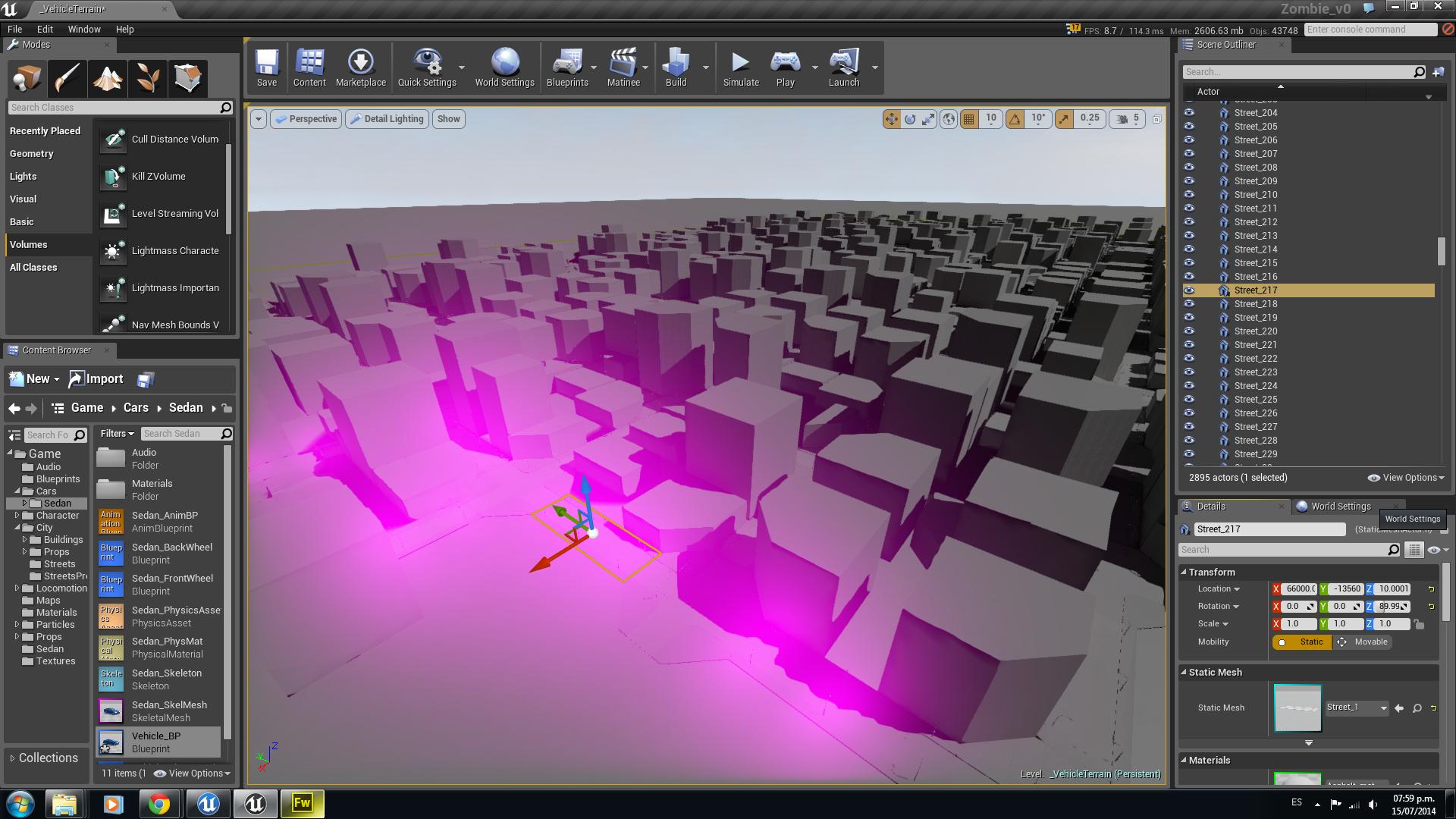 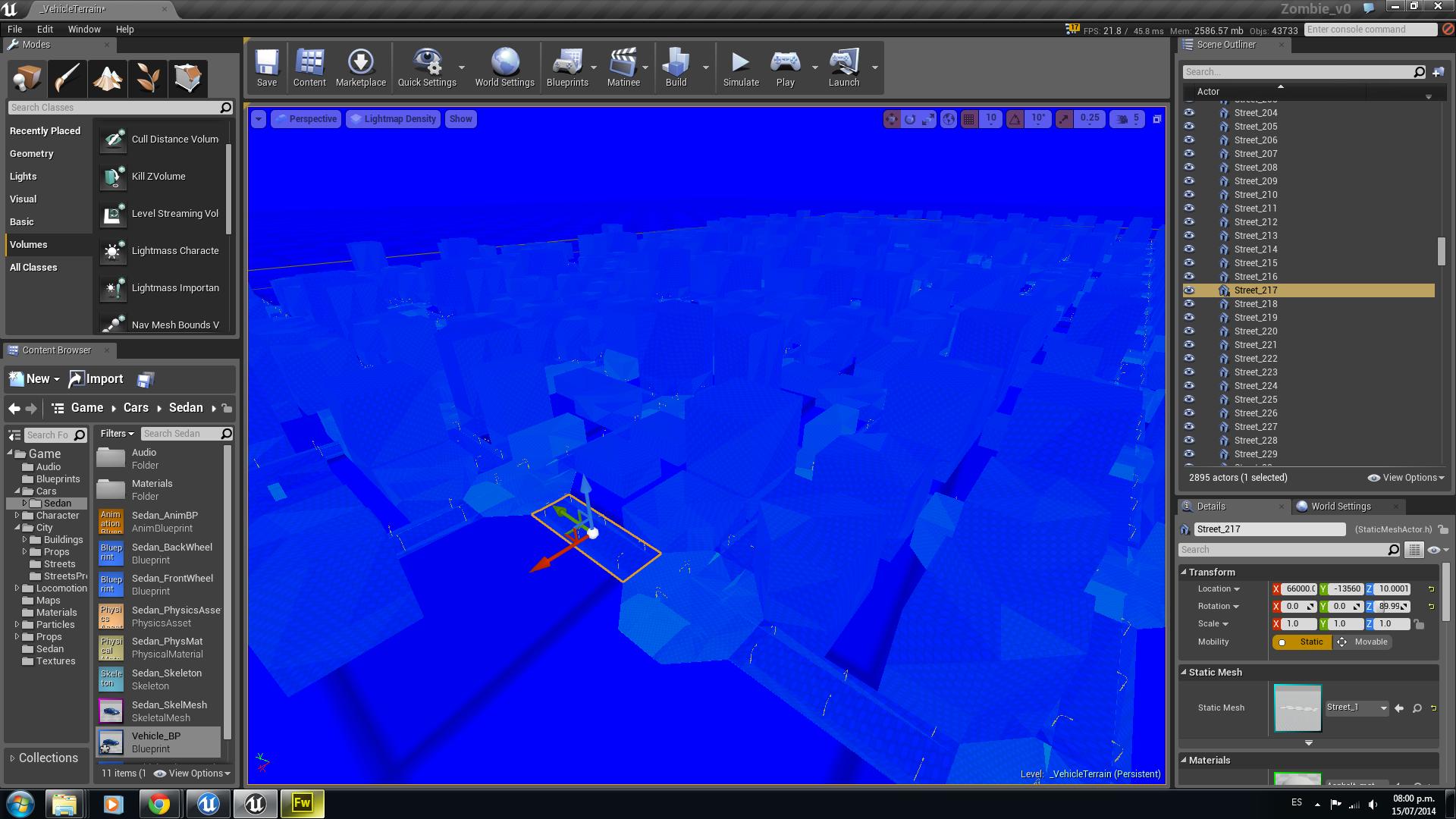 In this pic, even the camera looks wierd… 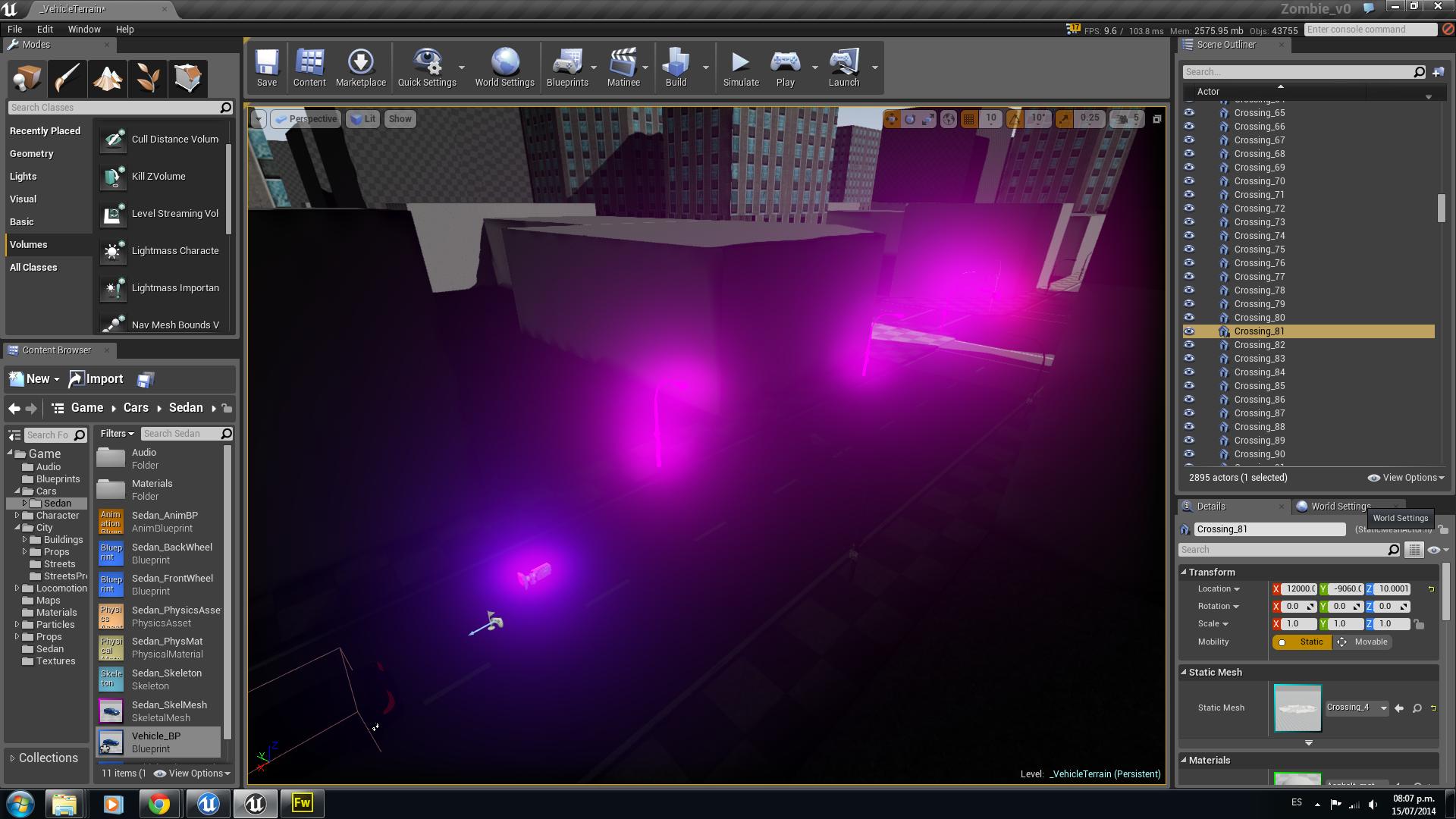 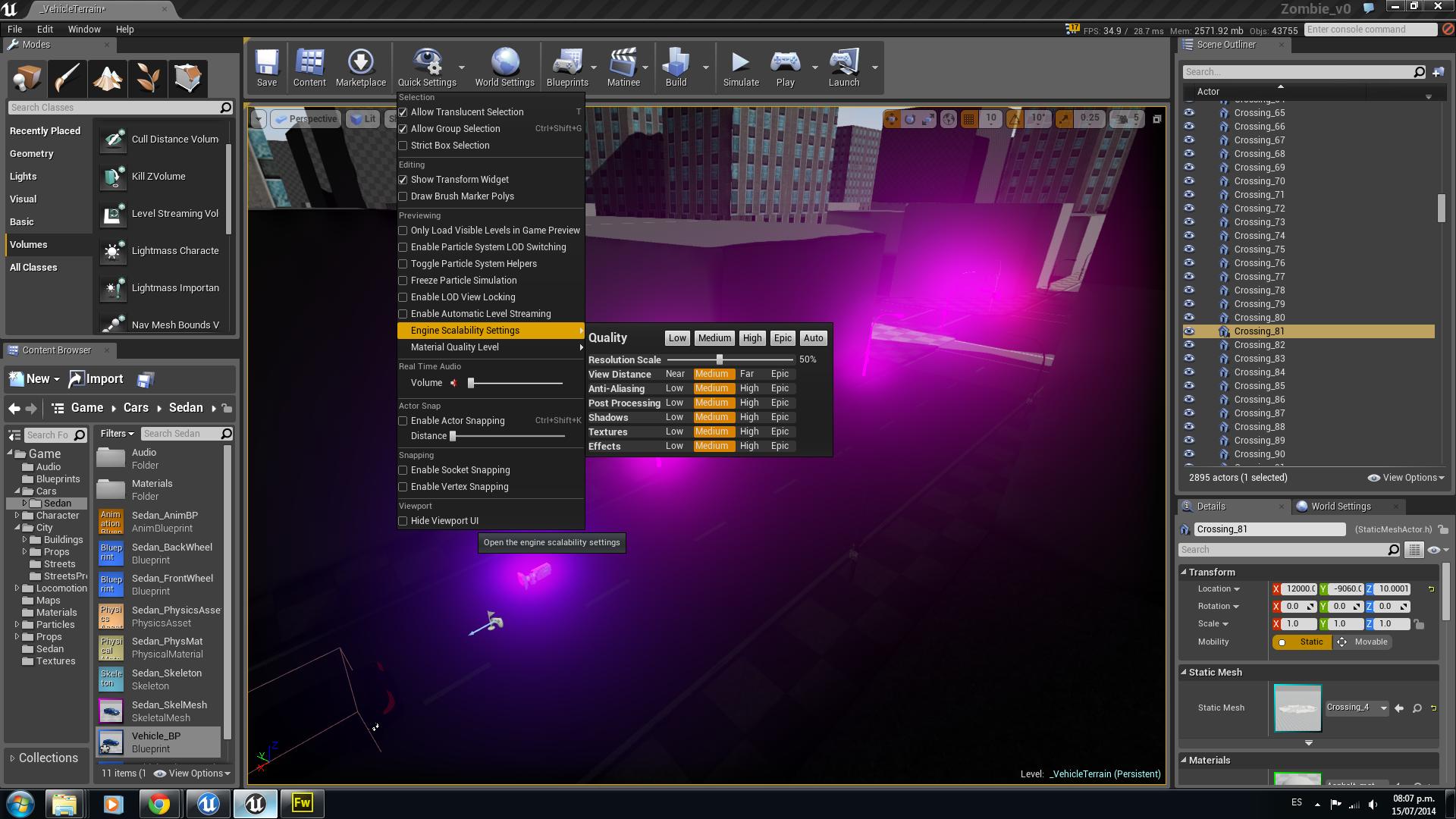 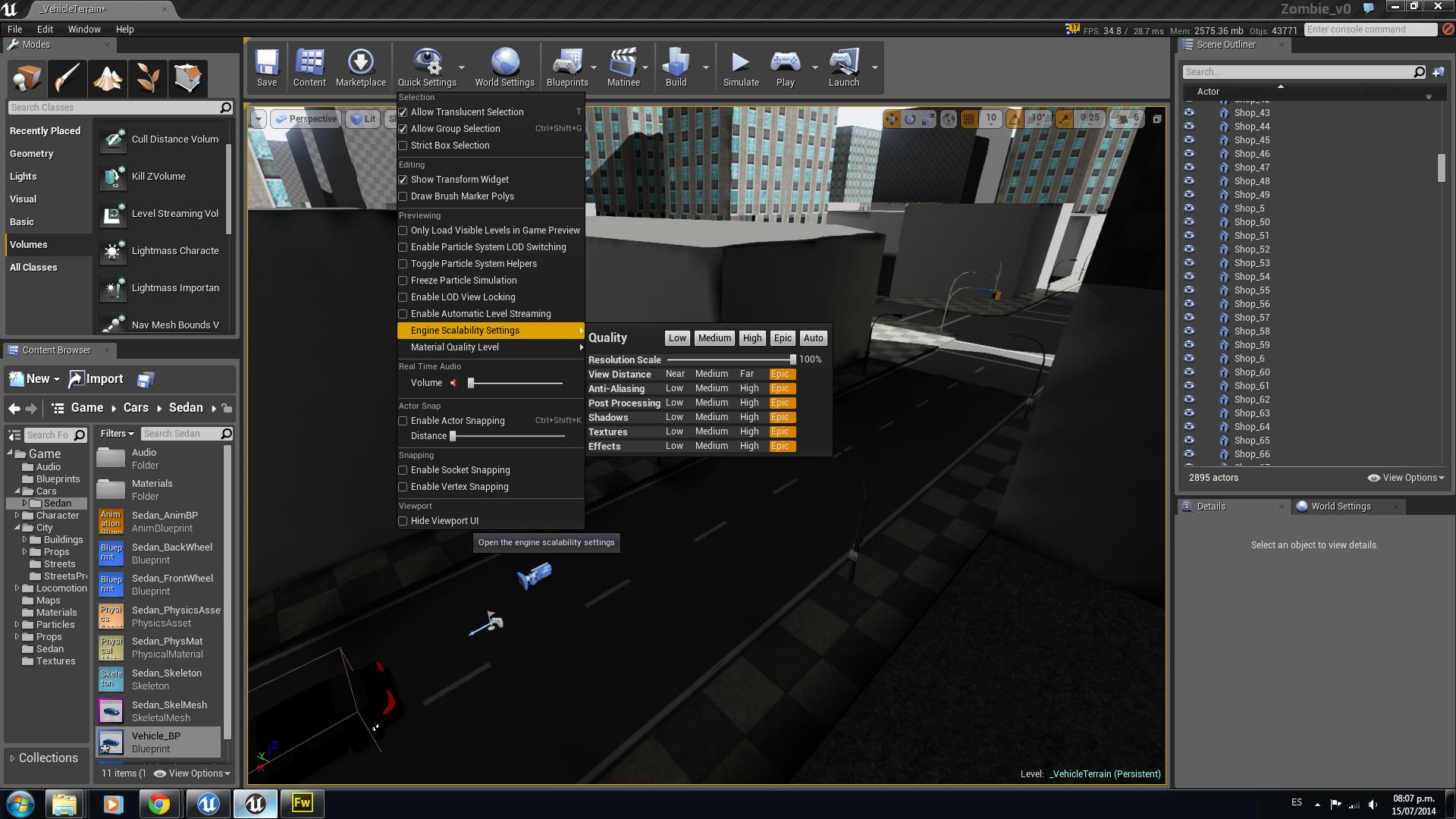 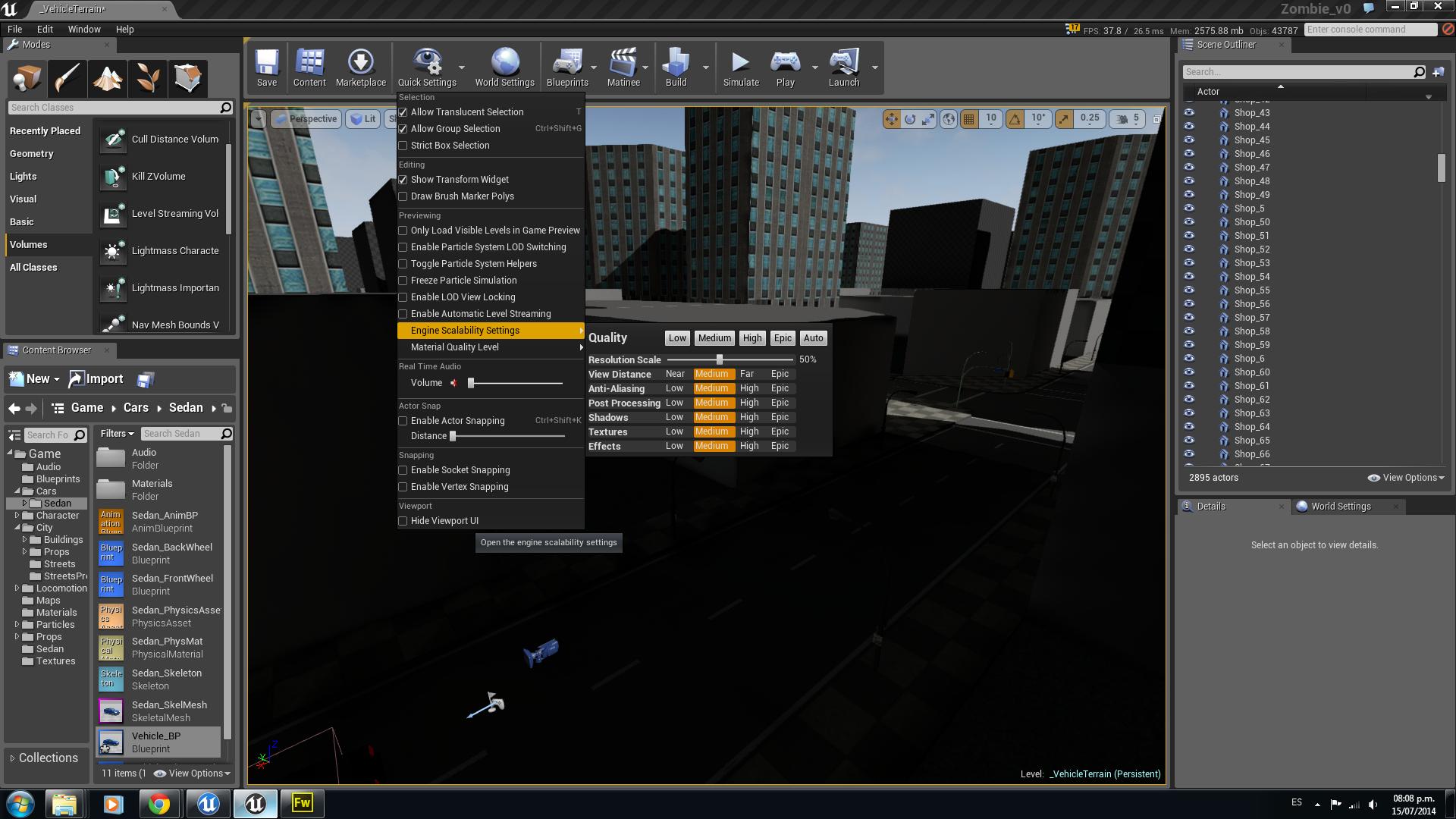 And here, you can see that not every streetlamp is “bugged”, maybe it has something to do with shadows? 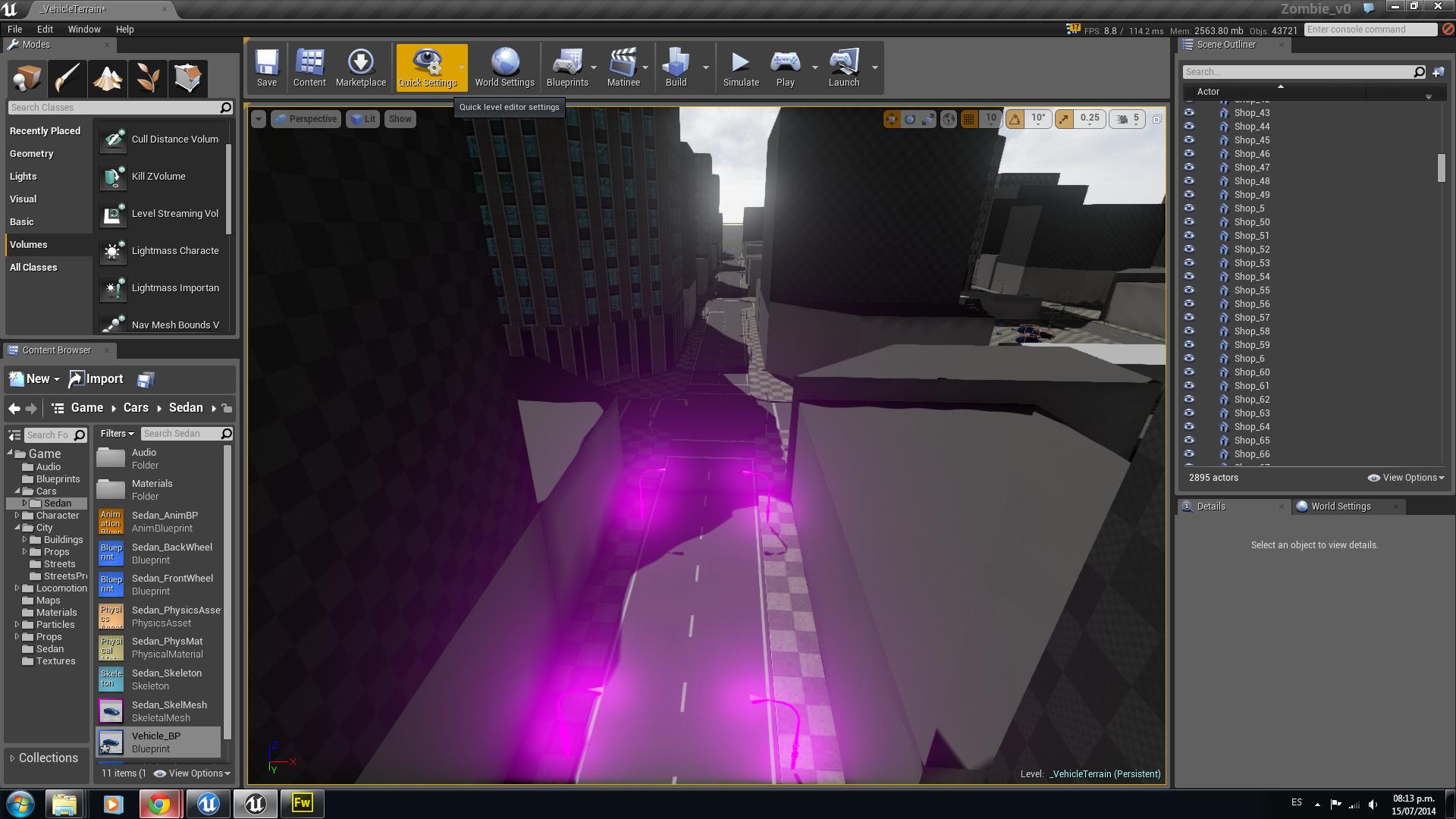 Any ideas??
Thanks guys!

Do you mean the weird glowing?

I think atm there is not working solution for this, but you could try:

-just move your meshes a little bit
-re-add them