Why isn't the animation playing?

Hi, you set the start time to 0, meaning in reverse playing it will do nothing since it already is at the beginning. You would need to set it to a time greater than 0

Hello guys, can anybody explain me, why reversed animation doesn’t playing? 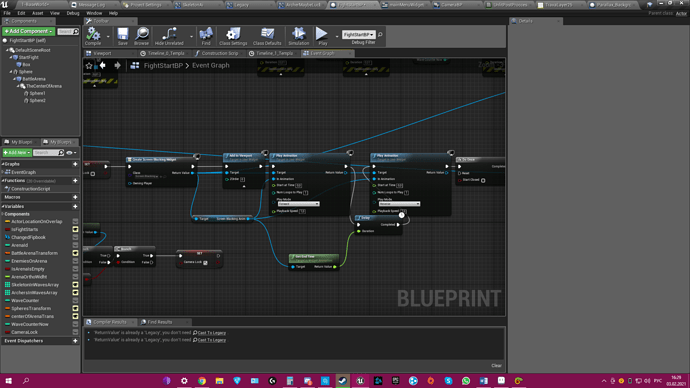 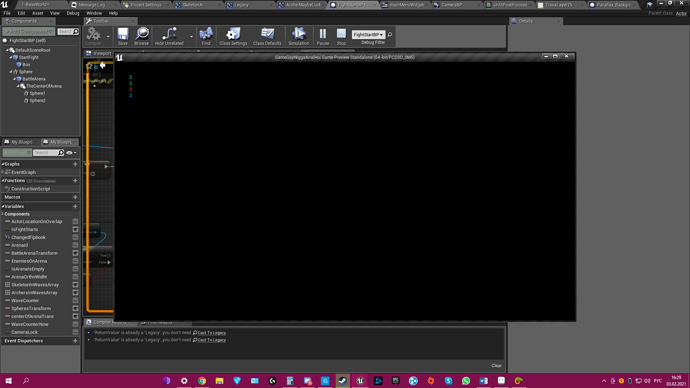 But it works there (picture) and doesnt work only when i play animation forward, when i play only reverse anim here, all work good 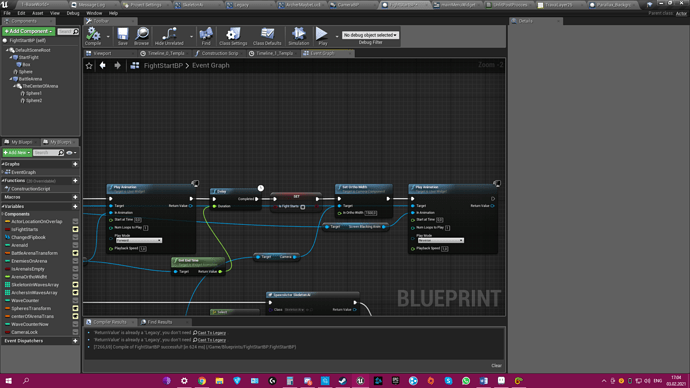 I don’t know why your code isn’t working, but here are some alternatives you can try:

If PingPong play doesn’t work, you can try going into the widget and making custom events for playing forward and reverse and then calling the custom events from the widget instead of pulling out the animation.

Bruh, i dont know how, but problem was solved, i just rewrote this piece of code and all start work. Thanks all, who helped me 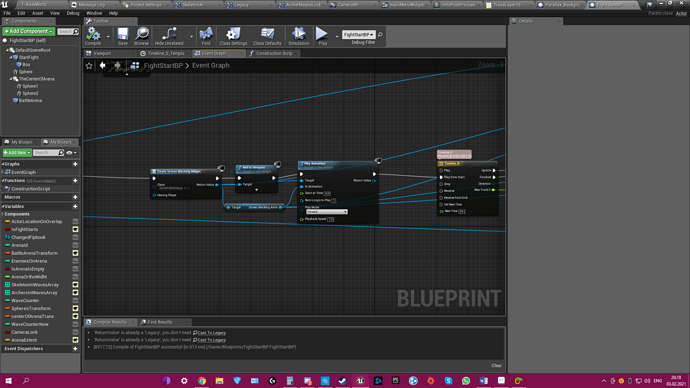