But the size of UObject and UObjectBase is the same:

Which means that neither UObject or UObjectBaseUtility add any state over their bases, all the state is stored in UObjectBase.

(And relatedly, why does FUObjectItem have a pointer to UObjectBase and not UObject? Aren’t all UObjectBases base class subobjects of a UObject ? Or are there objects other than UObjects that derive from UObjectBase ? I couldn’t seem to find any.)

I have no idea how Epic landed on the 3 classes, hopefully someone comes along and pops in with a good answer.

But normally, the idea is separation of concerns. For instance, with SOLID - classes have a single responsibility. It’s much easier to isolate functionality for unit tests, etc. And, when you fix a bug it minimizes the code that has to be re-tested etc. Also, see God Class.

As for giving out pointers/references to UObjectBase vs UObject, that would be common when you don’t want that thing to have access to the bigger implementation. That might reduce risks of regressions, etc, and improve maintainability, etc. Like, “Okay, I’ll tell you this is a car, but I’m not telling you it’s a Toyota or you’re just going to add a bunch of dependencies we don’t need, like on metric-only bolts”.

But no clue what the particulars are in this case, other than it should be broken into smaller code units as opposed to grown into larger ones. Not exactly a guess, but not exactly a concrete answer for this particular case.

Thanks for the effort @Imakevideogames, but if you are correct about the motivation behind this layering - then I guess my question becomes: What are these different (seperated) concerns and the single responsibilies of each of UObject, UObjectBaseUtility and UObjectBase? What functionality of UObject is hidden by UObjectBaseUtility or UObjectBase, and who is it being hidden from, and to what end?

Not sure about Epic’s motivations here, but there’s lots of cases where something like UObject might be inherently not-unit-testable because it requires too much support from the engine. But, the basic low level stuff might be totally unit testable. So, the latter goes in UObjectBase and gets rigorously Unit Tested, but the stuff in UObject is tested by other means - functional testing, integration testing, etc. Things like that are fairly common.

I assume this is hypothetical - the only tests I could find for CoreUObject are under Engine/Source/Runtime/CoreUObject/Private/Tests:

and they make no mention of UObjectBase. (Unless I’ve missed something?)

(Epic probably does have private unit tests tho, as part of their build pipeline… code we don’t ever see. At least, I’d hope they do.)

However… The statement is true here. The code is bifurcated:

I don’t recommend it, but some of the mad ramblings about running UE modules outside the engine are captured here: 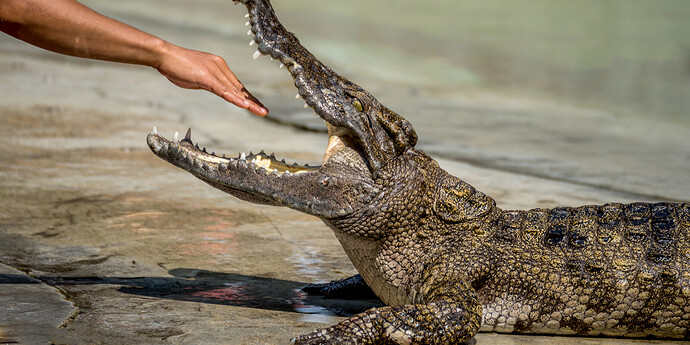 Warning: The stunt described in this post is a really bad idea. But hey, Unit Tests.

^ Madness, really, but there were reasons for pursuing it