What causes the black rings in reflections and sky atmospheres?

While I have an acceptable fix for this in my current map, I wanted to know if there was a better explanation for why the black rings artifact appears so often and what the proper way to deal with it is. It surprisingly didn’t come up when I googled, so I figured I’d add an extra info outlet for it.

From what I can tell, the rings will appear on a SkyAtmosphere if I am below what it considers to be the planet’s surface (usually 0,0,0). Since I’m not dealing with a fancy spaceship game where the planet’s solidity needs to be literal, I tend to ignore that and treat it like the spherical mesh it is. 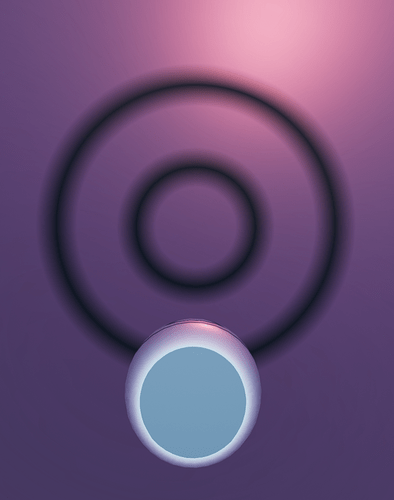 Likewise, the artifact appears in both reflection captures and sky light cubemaps (used as reflections) when either of them is below that planet surface. 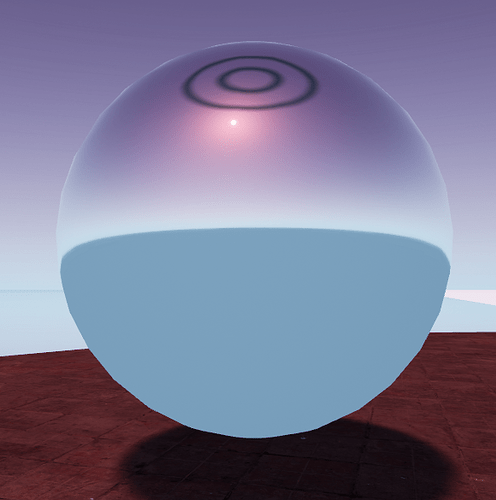 I’m currently fixing the issue by moving the atmosphere down an arbitrary amount. Is there any other way to deal with the black rings, like disabling the planet surface effect?