What are those triangles on my objects 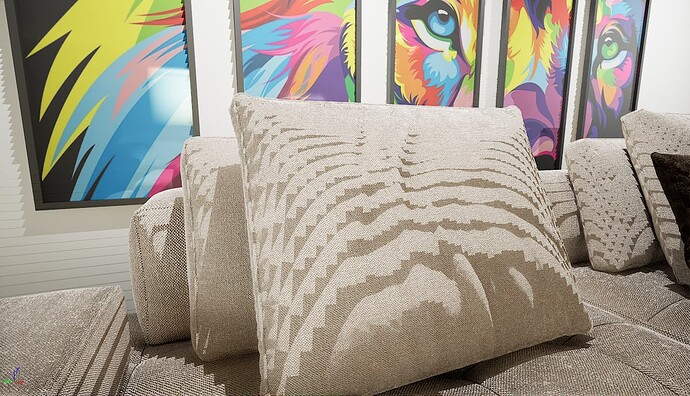 I think you need to take a look at your lightmaps. Second channel ( channel 1 ) in the static mesh editor.

I couldn’t find that but I wanna ask, Is it still necessary to Bake lighting and everything else on Lumen and Nanite ?

No. It never was necessary to bake lighting. Especially not now with Lumen.

You only need to bake light for 2 reasons

That looks very much like Z resolution acne. If there is a “bias” parameter for your shadow generation, try tweaking that. If you can set the depth channel format (I forget whether that’s a feature,) set it to float32, or another high-resolution format supported by your platform.

If not, then try arranging lighting that is less glancing angles to the surfaces.

Or turn off baking and run without pre-computed shadows. Modern GPUs with modern geometry can do very well in a non-baked world!

I see, without any optimization with only nanite it is having problems keeping up but I feel like the amount of Time it’s saving for me and the realism it’s bringing (Which i feel is better than Global Illumination) I feel like I’d rather optimize it and use Lumen

I will check the things you mentioned above, and I totally forgot I needed to Increase the Resolution of the Shadow Maps

and yess without baking just with Lumen it looked absolutely stunning too, It made me drop my jaw when I first switched to Lit mode, I still wonder how Epic team was able to achieve this huge difference 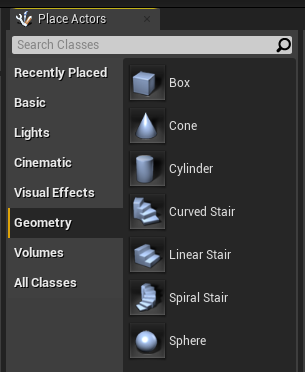 Meanwhile, static meshes is pretty much any asset you import, as well as the stock mesh actors:

Thing is, you don’t need Nanite for a scene like this. That’s designed for large open world environments.

To remove them, just switch your directional light to moveable ( any point lights also ) and rebuild.

It’s Interesting, Kind of funny how I never thought that those 2 could be totally different things, Gotta Learn more about it

My scene is Pretty High Poly, 5-6Mn, are you sure I can turn off Nanite and It’d be fine ?

i had spot lights and Sun and Sky, I switched lights to movable and baked lighting but it’s still there, Maybe I will need to make a new file and reimport all datasmith files

Nanite is for stuff like the demo scene, where you have a ridiculous amount of similar rocks.

You have some cushions on the sofa

Now I’m starting to think along the same lines as @jwatte, it does look like Z fighting.

Do you definitely only have the number of articles you’re expecting in the scene? You haven’t dragged copies on top of each other by accident?

I see, so If i have many instances of a cushion or something similar to that scenario then it’ll be much more useful, Btw is blueprint only way to instance em

I just checked and there’s no copies. although it was crashing whenever I reloaded the datasmith file so i just deleted the original folder and then imported datasmith so it worked but any chance thats’s what caused this issue ?

You would need hundreds or thousands to make it worthwhile. You can instance them by selecting them all and right clicking, convert to static mesh ( instancing is in the options ).

I don’t use datasmith, so know nothing about it, but good to hear you fixed it. Sounds like it was at fault.

ooh then I will disable Nanite on it, in right click the option is duplicate which is i think what instance does,
sadly reimporting didn’t worked as seems like it’s something with lightmaps so I’m creating a new file and this time I’m not gonna bake anything

How do you do this? Thank you