Weird shadows and lighting on blender made static mesh

Really weird shadows and lighting are appearing on a simple blender made Static Mesh, I have no idea why. I’ve been searching the forums for hours, and took all the steps I can to remove the shadows like – 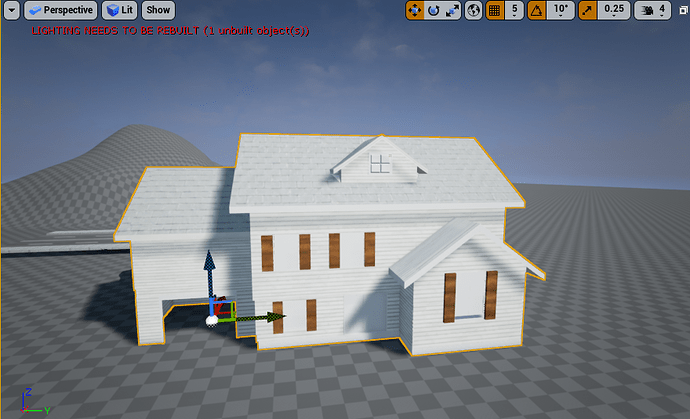 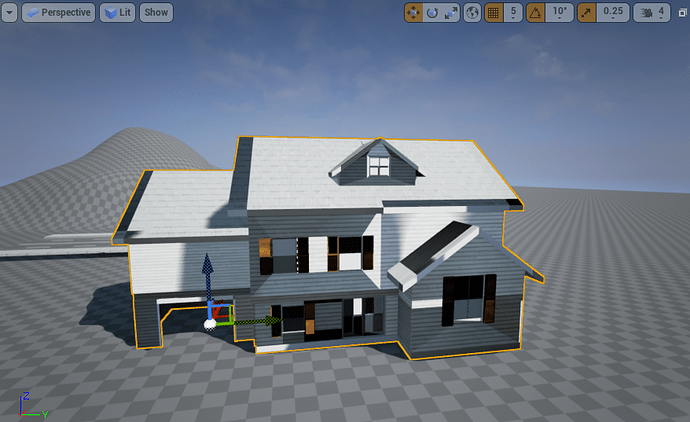 Here is the blend file used. I have no idea whats going wrong in my mesh, Please explain the cause and how to fix the problem.

I’m new to modelling / UV mapping and am having some problems getting correct UV lightmaps for my objects. I am exporting my models from a program called Qubicle (in OBJ format) which can generate the textures in a couple of different ways, but the...

(the bad shadows at the window are from the overlapping uvs) 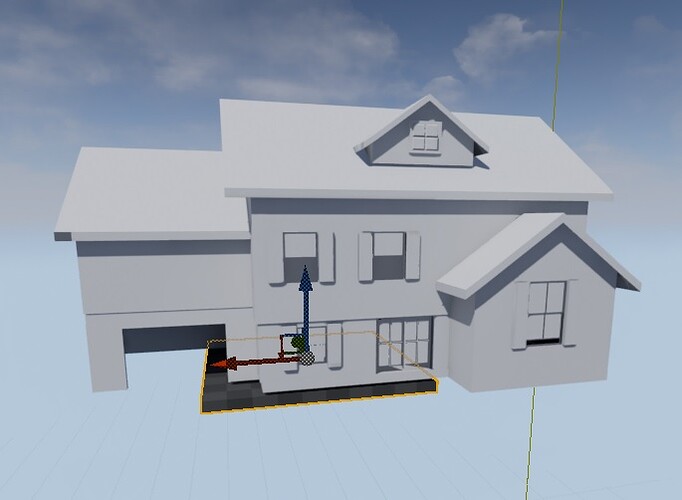 make sure you specified right UV channel in mesh properties

Thanks for reply fighter.

I use version 4.3 and I tried all of the steps you mentioned with very little progress. Have you seen my second UV layout in blender file? I’m tired of adjusting my UV layout again and again, can you specify where exactly is the problem in my lightmap?? 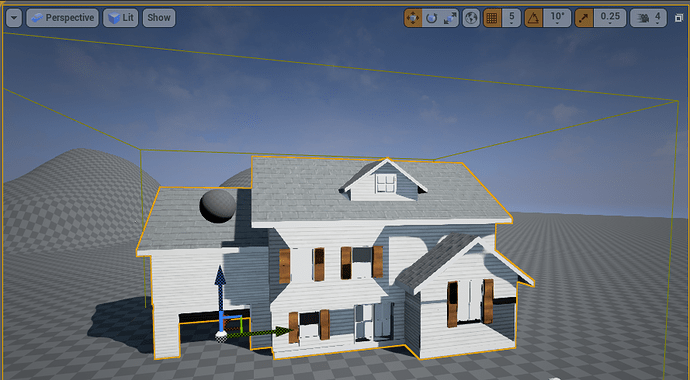 make sure you specified right UV channel in mesh properties

I can’t see any setting to specify that, Can you tell me where I can find the setting?

When you create your lightmap you want faces that are adjacent and will receive roughly the same amount of light/shadow to be connected.
So for instance, your current lightmap for the right wall looks like this 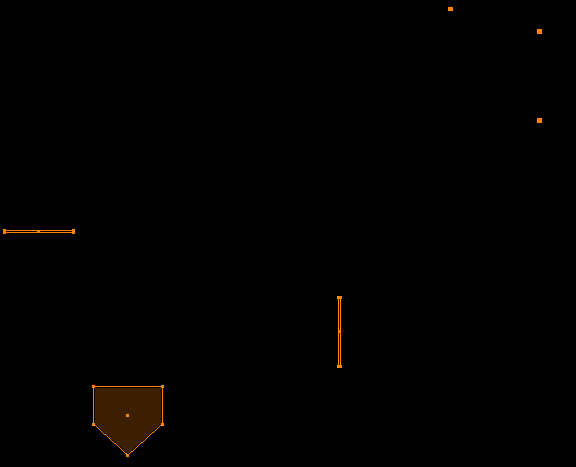 What you want to do is combine those faces in the image editor to create an island that you could almost draw a shadow on yourself.
Like this

When you are done with that, you would then average their sizes with the shortcut CTRL+A, fit them as best you can into a square shape, then scale till it fits inside the uv space.
Making sure you leave some padding between each uv island.

It may also be a good idea to clean up some of the walls merging some of those unneeded faces, it will make the lightmap easier to create and also cut out some unnecessary polygons.