I’m having trouble with render target and perlin noise.
When I generate it using the function Draw Material To Render Target, I got weird diagonals. 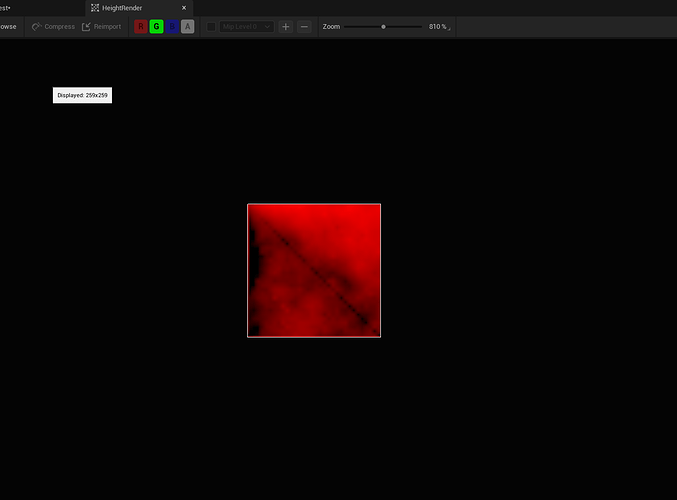 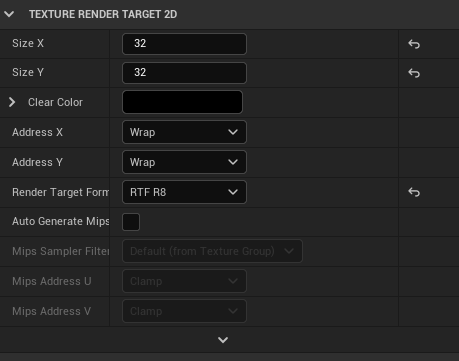 This thing append on my render target but also on preview on material edition.

Does someone know what’s going on ?

Thanks in advance for giving some of your time for me

Seems to be a bug specific to simplex noise. No idea what could be causing this but I was able to reproduce it.

It almost looks like the UV triangles of the square surface are not having the noise rendered on the line between them. Yet, the line is inverted from the default position, possibly (default would be bottom left to top right diagonal). Try deleting triangulation of the mesh faces to see if it corrects somehow.

@presto423
When you bake a material in engine there’s not supposed to be any meshes in use that you can access or change.
Render material to render target particularly shouldn’t use meshes at all… in theory at least?

Details on setup here (I think, didn’t re-read it). 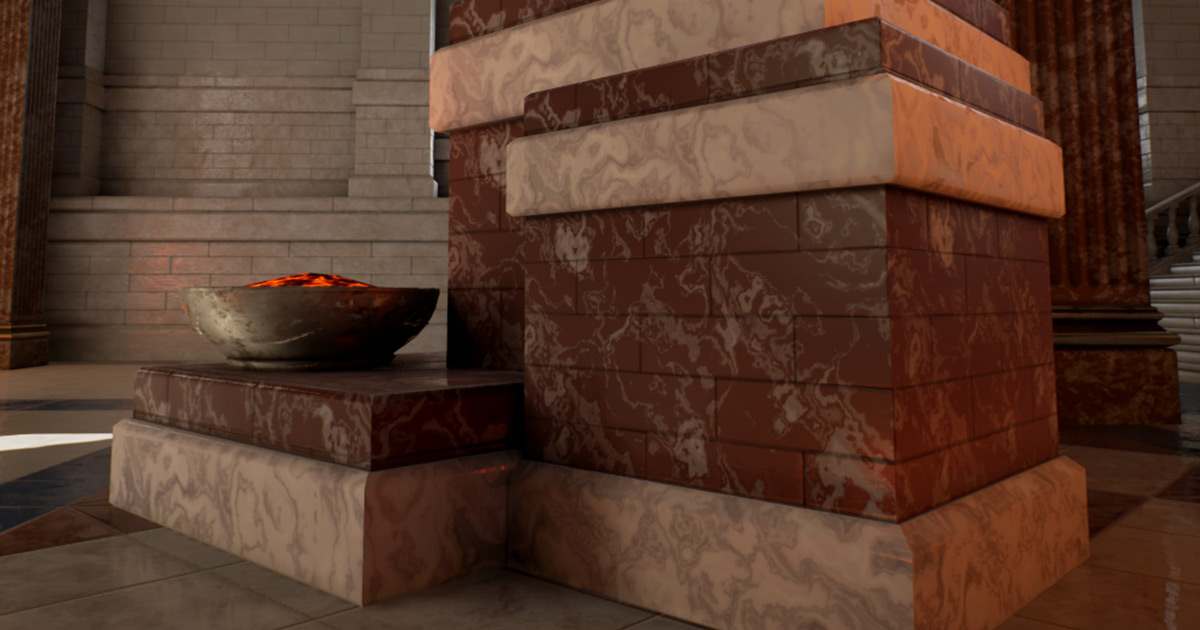 Getting the Most Out of Noise in UE4

UE4 has had material based procedural noise for some time now, but most users have had to limit their usage of it due to its high performance cost. We have addressed these needs in Unreal Engine 4.13, and here's how you can get the most out of...

@op and @Arkiras
Does changing the resolution of the output produce different results?

It really does look like the result of a drawn line.
Could it be part of how Simplex works?
Meaning - someone boneheadedly replaced the texture in engine and this is therefore causing the effect?

Expressions that perform various utility operations on one or more inputs.

And the line is already visible in OPs noise before the Add. So maybe there’s that invovled…

Thanks for your response, I passed weeks on learning compute shaders in order to make what I want using other noise function and it worked now without using materials.
I have seen during my search that simplex has some design flaws that can create some artefacts.

I believe simplex uses an internal texture that’s like 32px x 32px - don’t quote me on it. Review the docs…