Ways to set Illumination in a Cockpit

Hey people! I have some doubts how to set my lights inside a Cockpit, and I came to discuss about it
I begun with the basic idea of put two lights to illuminate the cockpit and two others to alert enemies nearby. Then these 3 errors was happening: 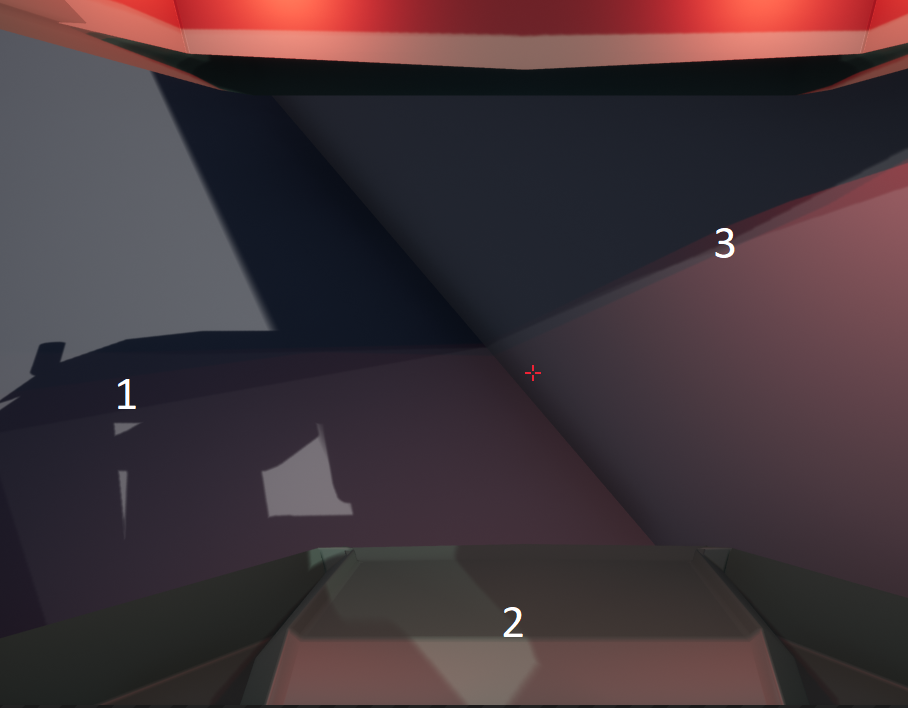 1: The Cockpit was Casting Shadow in the world. I don’t want it to react with other objects
2: The was the result coming from the Directional Light and making strange lights like the back of the player was completely opened.
3: The cockpit Lights was reacting with the rest of the scenery.

So i’ve tried some solutions to these things. 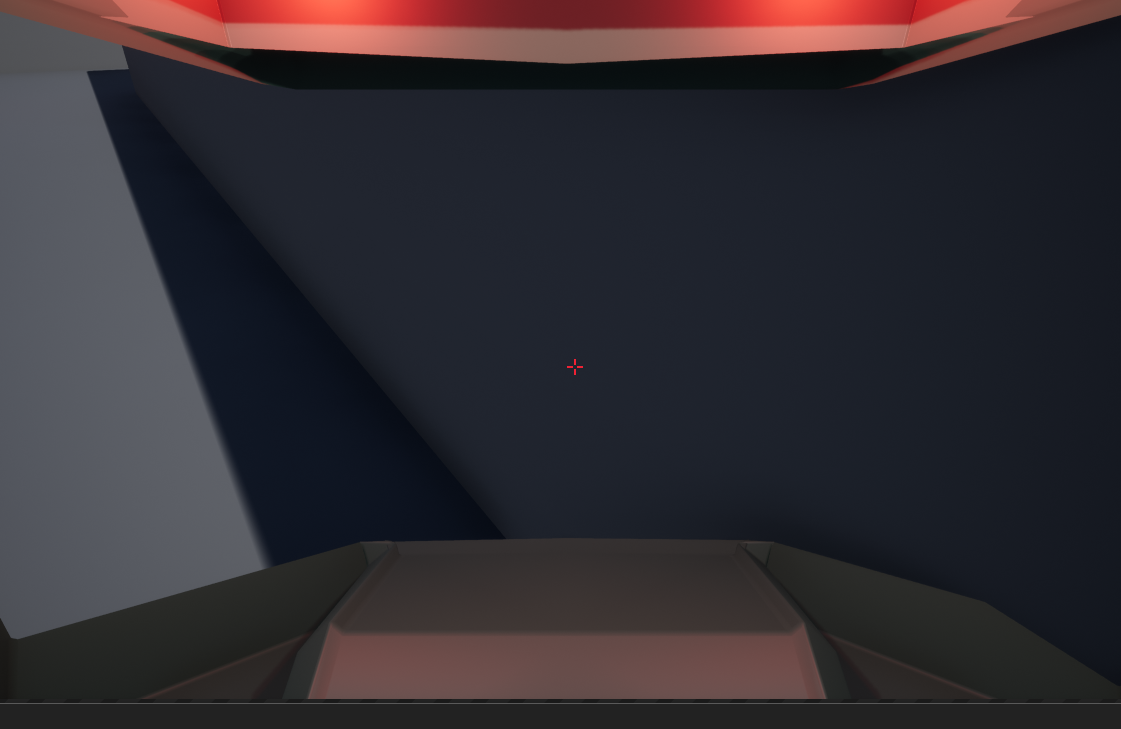 First I found the Light Channels. I set the cockpit with the lights only to react themselves in the second channel.

All the problems was gone. Is this the right solution?

I sought another way

I tried to make some Emissive Material to reflect with the rest of the cockpit, this was an alternative to not use Point Lights. The thing with the emissive material was off the viewport.

The Emissive Reflections just dissapears when it’s not being rendered in the viewport, like it was culled. Also, depending on the angle it makes a cylindrical reflection.
Why is all this happening?

About the reflections: Those are screen-space reflections that reuse what’s already rendered on the viewport. Those reflections are cheap-ish but won’t mirror any off camera. Depending on the angle, some mirrored objects could be cut off (only part of them on screen) and that’s why you see gaps in the reflections.

You can learn more about different ways of achieving reflections (depending on frame budget, quality, static vs dynamic, realtime or baked…) here. Hope that helps.

My Cockpit lighting still uncertain and I just want to know if I’m doing the right thing.