I’ve started to build a Third Person VR game, which is going to be a Hack and Slash RPG (Still haven’t decided if I’ll make it a multiplayer). I haven’t seen many for VR, the ones I have seen they are only a few minutes. So I thought I would do a series, and for those like me whom are not a game developer. But want to learn to make something for VR they can watch follow a long. Because I have a DK2, this is for a seated experience and that is why it is at the Third Person point of view. I won’t be releasing any Static meshes to download during the tutorial

Yes I have a lisp, I’ve had it since I was a little one. For those whom are game developers and have some things that will improve my knowledge on how to do stuff. please let me know, as I can learn and pass that knowledge onto those whom watch the tutorials.

Here is the Fifth video in the series so far. 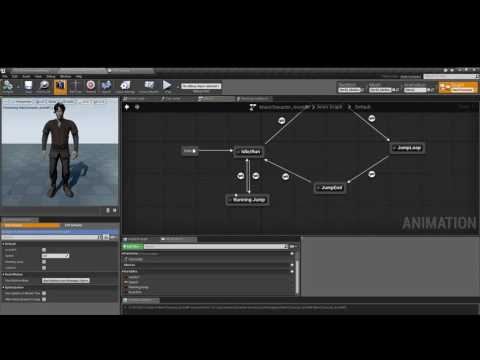 Update on what I’m planning for the next tutorial video or few videos.

Its been a few days since I made a video. But I upgraded my graphics card to a EVGA GTX 1070 SC last friday and windows decided to do a update that night and then windows 7 operating system wouldn’t boot. So spent the past couple of days fixing that and reinstalling all my apps.

But at the moment I am looking at adding maps for the game. But it won’t be a normal small map. This is going to be a open world map. I’m in the process of working out the best way to do it. The plan is not to use anything like world machine, L3DT or any app that people have to pay for after a trial period. But Photoshop will be needed and the browser.

Here is the map so far and the test to see what the hit to draw count and frames. This map at the moment is 20kmX5km but the plan is a 20kmx20km map.

This a screen shot of the stat FPS 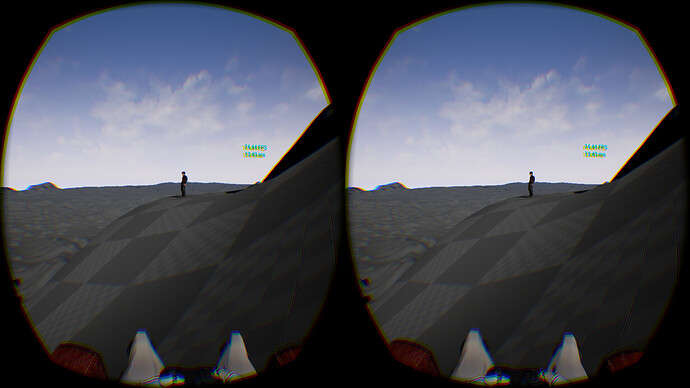 I have a screen shot of the Stat SceneRender to see draw counts also. 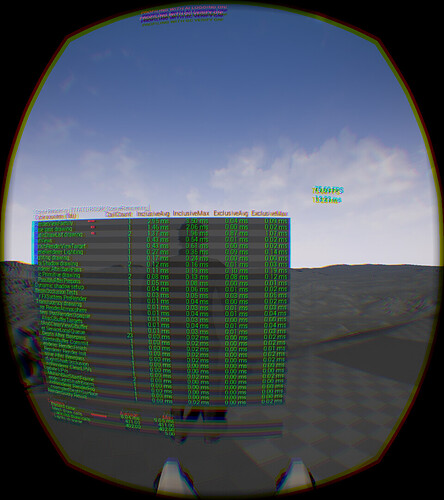 Once I’m done going through this process and testing. I will do a video going step by step, It may even be a few videos.

Nice. Thanks for sharing. 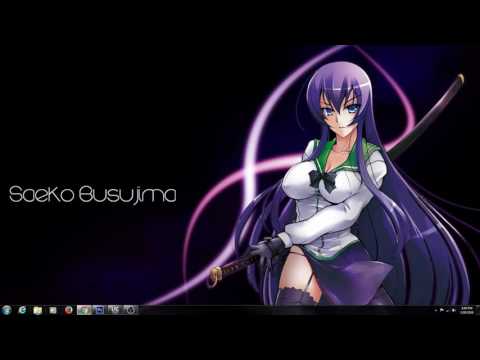 Working on best way to do Landscape material and foliage

I’m in the process of working out the best way to add foliage and what is the best max vert count for best performance. Here is a screenshot of the Infinity Blade Grass, these are on the high end of vertices count (714). I have purchased some low poly foliage off the marketplace. But still testing. Here is a screenshot. 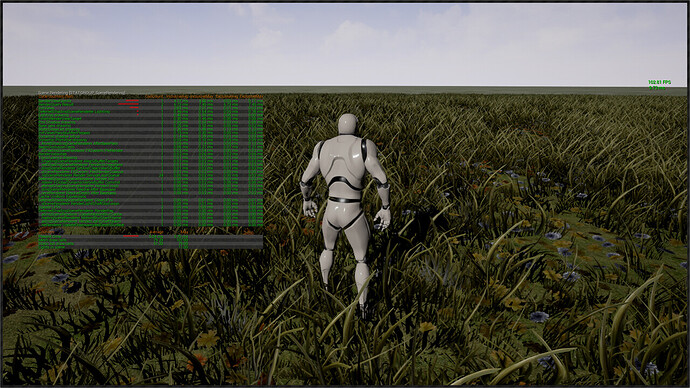 This is a screenshot of the DK2 view 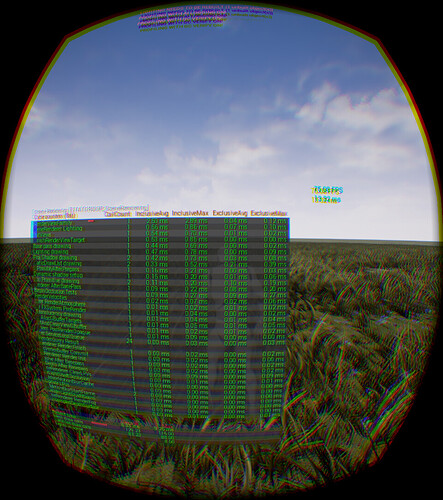 If your wondering what the cull distance max setting is, I have it set to 7500

While testing I hit thermal throttling with my 1070, my frame rate halved. But that was with 2 hours of testing. So I think I may need to look at water cooling my GPU, But I am trying to push the limit to see how much detail I can put in to make the experience better.