I’m a graduate student in Computer Arts trying to quickly put the finishing touches on a game demo I’ve been building. The main gameplay element is dialogue selection - the player will navigate the map and interact with various players through dialogue widgets which appear when the player is within range of an NPC; based on which dialogue options they choose, different events will be triggered within the game.

Here is a brief description of the game:

ICU is a VR escape room game exploring mental health care facilities in the USA. As an involuntarily admitted patient to a psychiatric ward, the player must navigate doctors, nurses, drugs, and other patients with only one goal in mind: get out of the hospital. Players explore the hospital and talk to a variety of different characters in attempts to escape at the end of the game.

This is a game that places players in a locked psych ward and requires they answer dialogue questions a certain way to win. Otherwise, the game works on a loop, and runs until the player says “the right thing” to convince the doctors of their sanity. I am developing the game as my graduate thesis, and the content is based on synthesized medical reports of psychiatric abuse.

This is my first game in Unreal and I have a base template built, as well as all assets and animations loaded into the project. The Dialogue Plugin itself can be viewed in greater detail here. I am running into trouble getting the Dialogue Plugin I’ve downloaded to do the following: 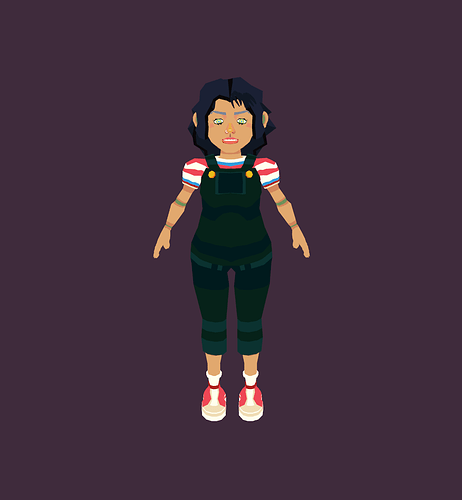 I recently posted this in the Job Offering forum with little success, but would be willing to pay a small sum to anyone willing to look through the project quickly and figure out what to do (+ plugin cost). I’ve got a very short time frame so any assistance would be greatly appreciated!